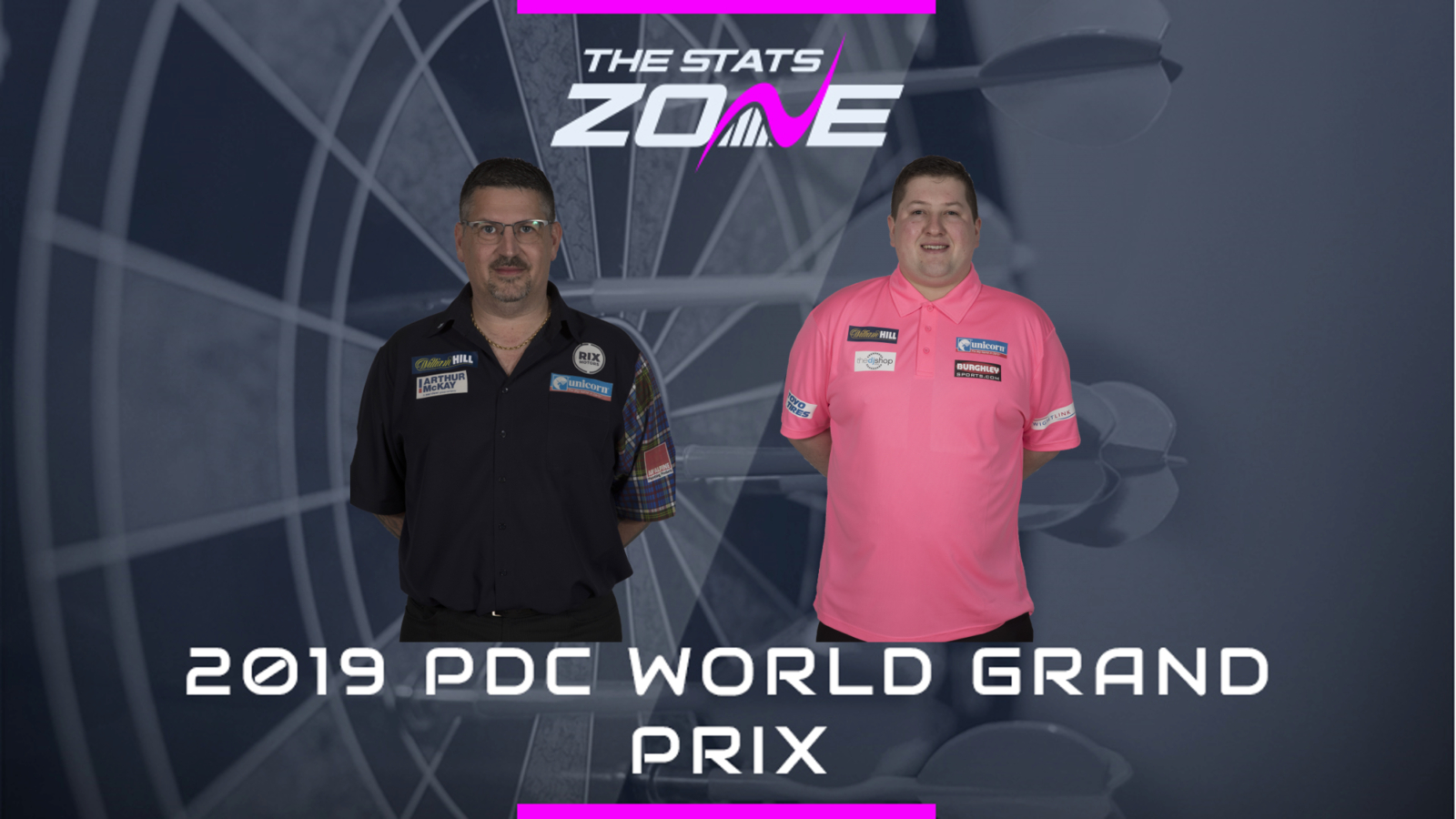 What channel is Gary Anderson vs Keegan Brown on? Sky Sports Arena

Where can I stream Gary Anderson vs Keegan Brown? Sky Sports subscribers can stream the match online via Sky Go

Where can I get tickets for Gary Anderson vs Keegan Brown? Tickets are available on Ticketmaster

Gary Anderson has limited the amount of competitive darts he has played this year and his focus is on the big TV tournaments with the World Grand Prix one he has yet to win. Keegan Brown has played at the Grand Prix before when he pushed Michael van Gerwen into a deciding set in 2015 and he will not be phased by facing one of the top seeds. It is unlikely to be an easy win for Anderson but he should see off the challenge of Brown and make it through to round two.