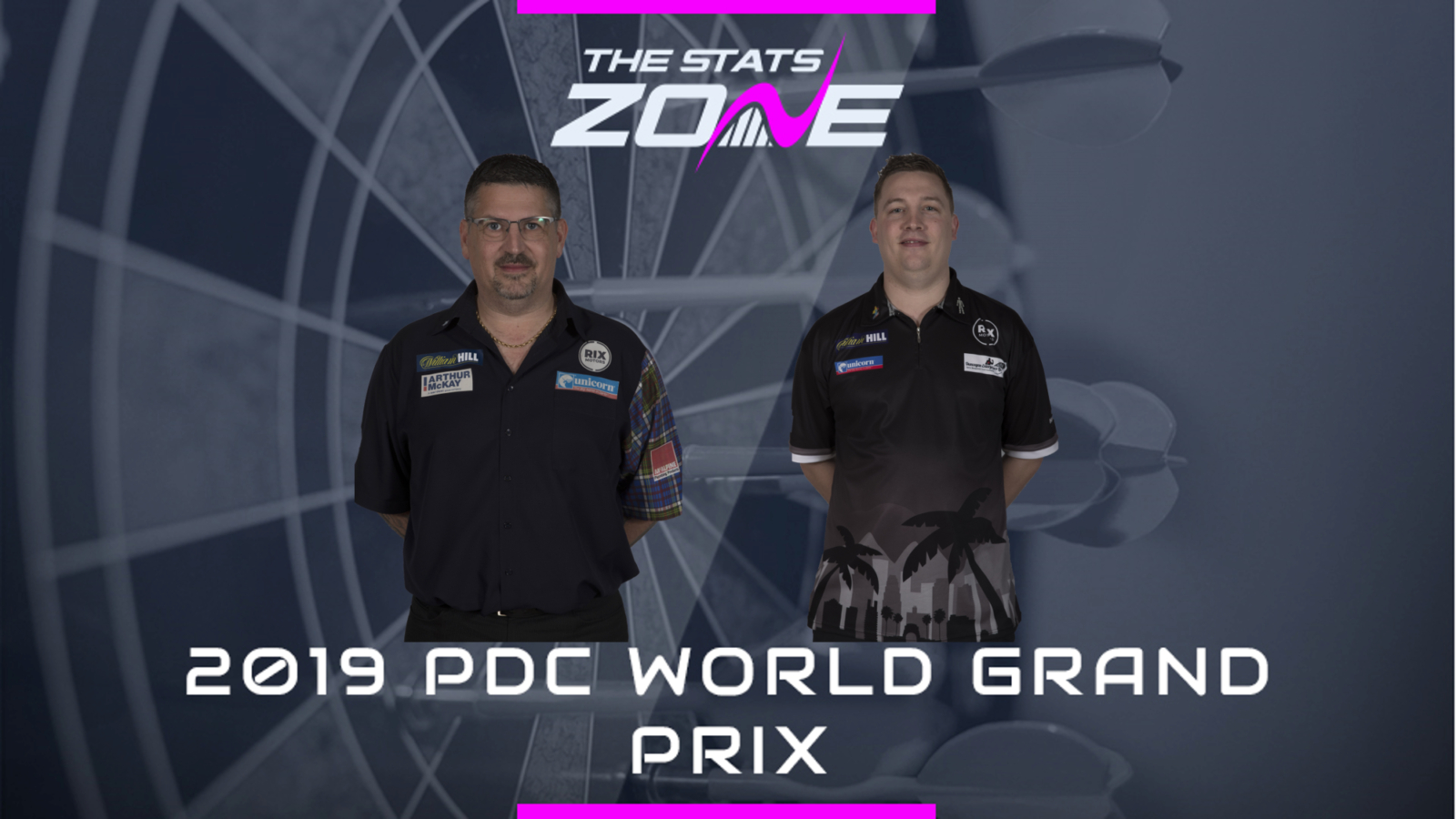 What channel is Gary Anderson vs Chris Dobey on? Sky Sports Arena

Where can I stream Gary Anderson vs Chris Dobey? Sky Sports subscribers can stream the match online via Sky Go

Where can I get tickets for Gary Anderson vs Chris Dobey? Tickets are available on Ticketmaster

When Gary Anderson and Chris Dobey last met it was a thrilling encounter at the World Championship which went to a deciding set with Anderson forced to come from behind to win what was one of the games of the tournament. There can be no doubt that Dobey has proven he can go toe-to-toe with his mentor and he is capable of taking this all the way again into another last-set decider.