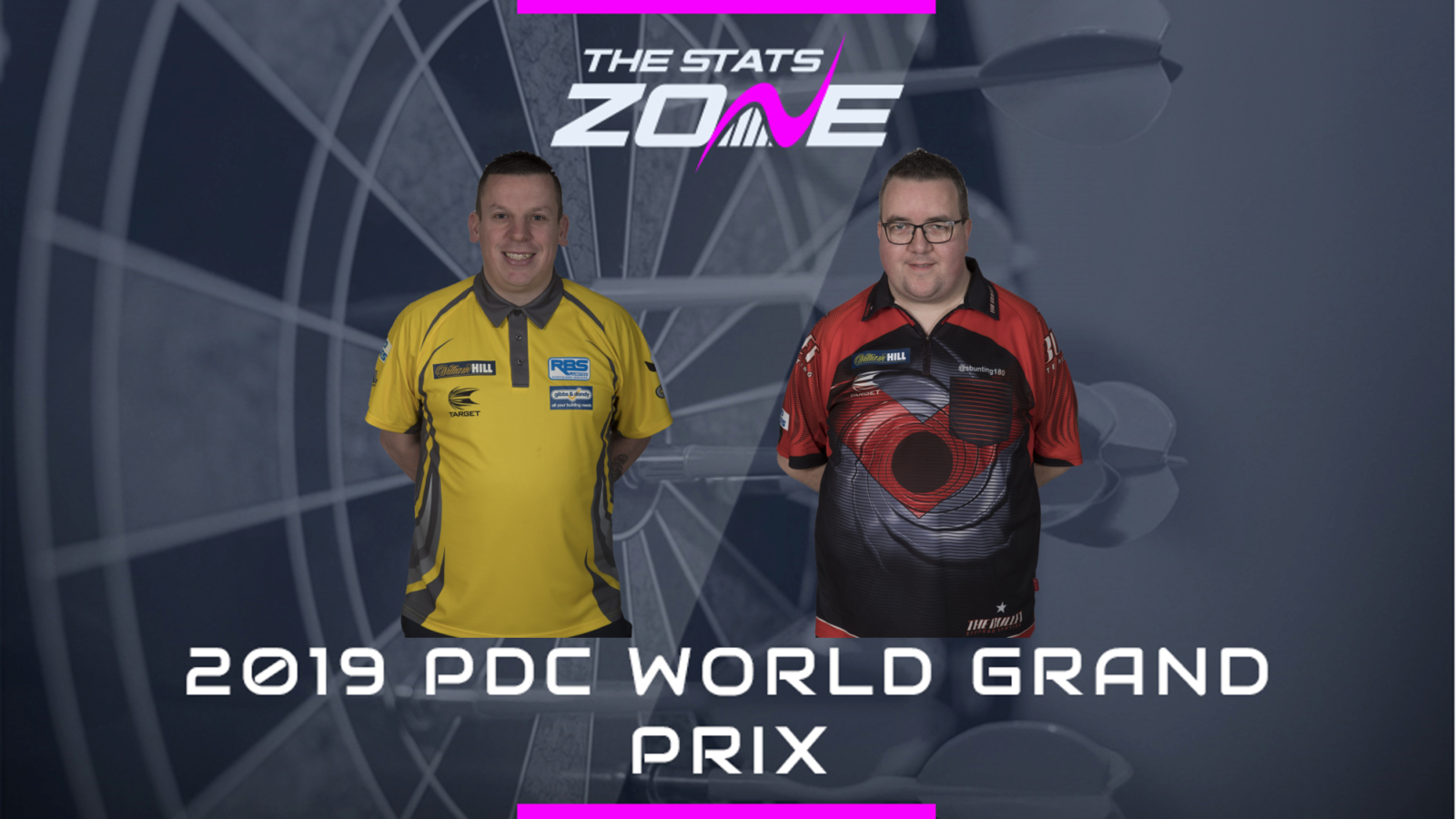 What channel is Dave Chisnall vs Stephen Bunting on? Sky Sports Arena

Where can I stream Dave Chisnall vs Stephen Bunting? Sky Sports subscribers can stream the match online via Sky Go

Where can I get tickets for Dave Chisnall vs Stephen Bunting? Tickets are available on Ticketmaster

Former World Grand Prix finalist Dave Chisnall has enjoyed a successful season away from the TV stage and transferred his form across with an impressive showing in round one where he came through a very tough tie against Gerwyn Price. Although Bunting enjoyed a more comfortable victory in round one, his performance was not of the same standard and it is Chizzy who is tipped to come through this encounter in four sets.