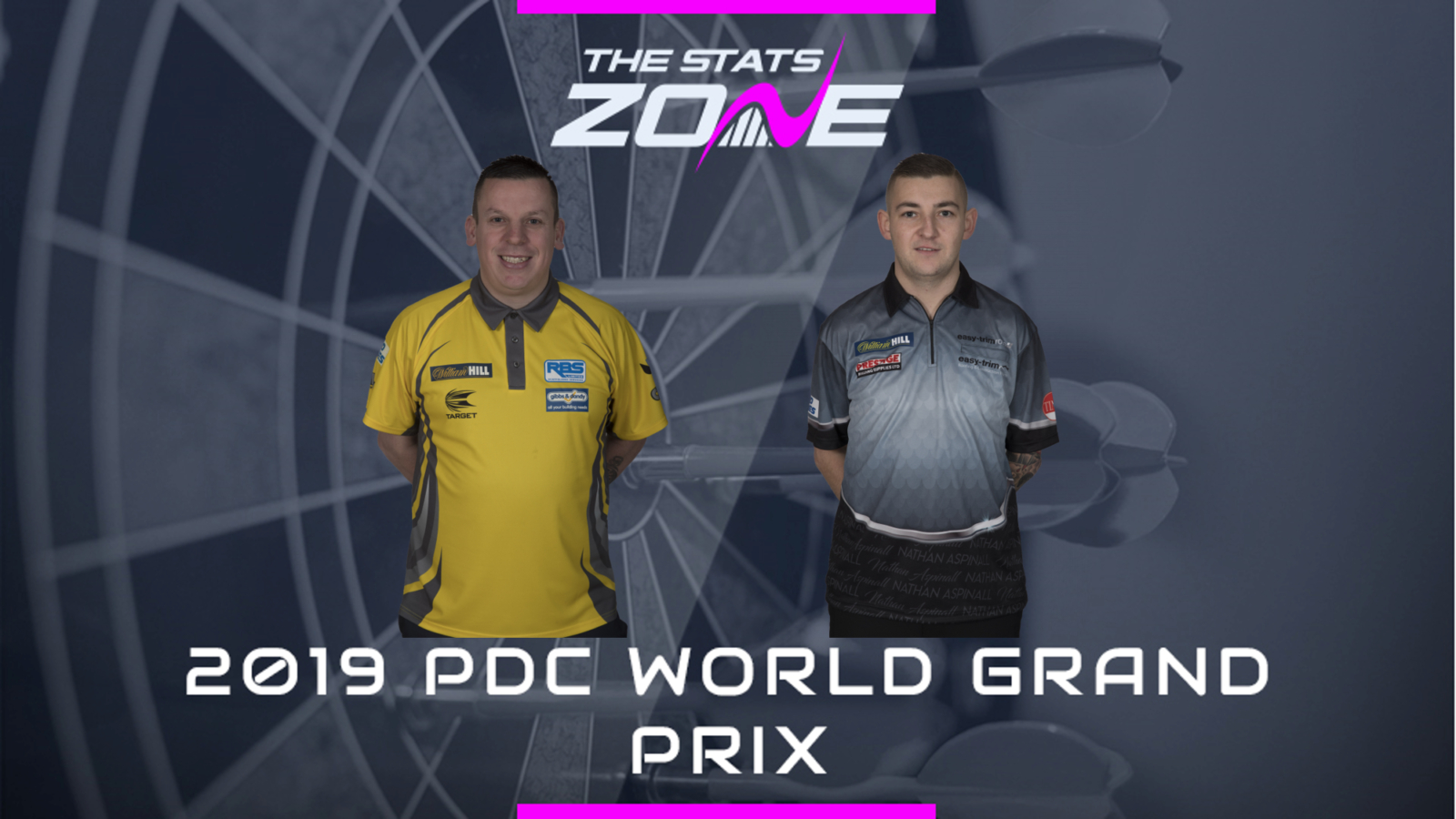 What channel is Dave Chisnall vs Nathan Aspinall on? Sky Sports Arena

Where can I stream Dave Chisnall vs Nathan Aspinall? Sky Sports subscribers can stream the match online via Sky Go

Where can I get tickets for Dave Chisnall vs Nathan Aspinall? Tickets are available on Ticketmaster

A highly competitive quarter-final match should be on the cards between two players who had a thrilling encounter in a semi-final on the Euro Tour only a couple of weeks ago. There is no doubt that Aspinall has had the more impressive season on the TV stage this year but Chizzy has been in fine form away from the big stage and looks full of belief. This looks bound for a last set decider with the Asp just tipped to progress.