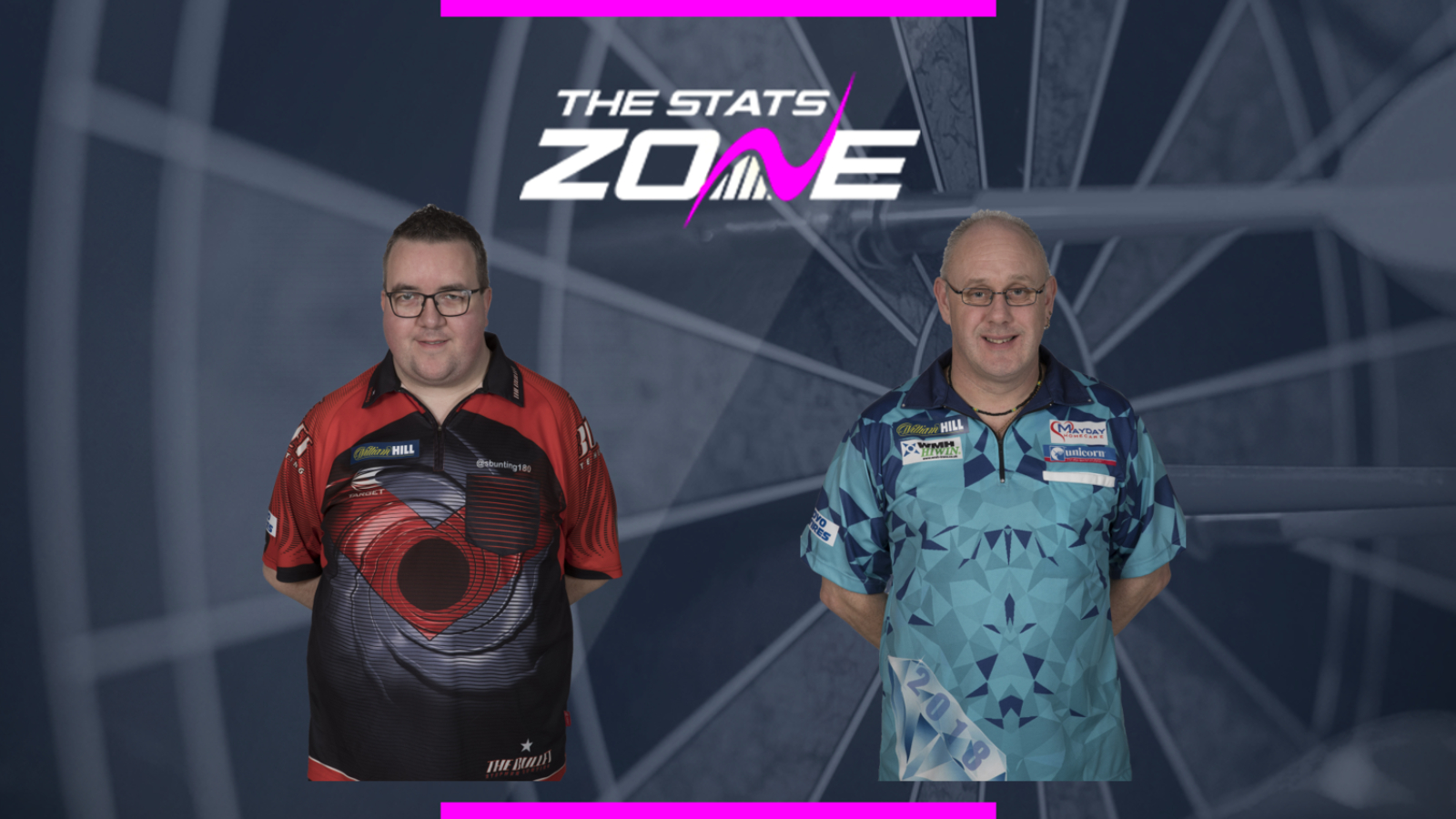 What channel is Stephen Bunting vs Ian White on? Sky Sports Action

Where can I stream Stephen Bunting vs Ian White? Sky Sports subscribers can stream the match online via Sky Go

Where can I get tickets for Stephen Bunting vs Ian White? Check https://www.pdc.tv/betfred-world-matchplay-tickets for ticket information

Bunting and White will both see this as a chance to improve on underwhelming records at the World Matchplay. Between them, they have only one quarter-final appearance in a combined total of 12 previous appearances at this tournament. There could not have been any more contrast between their opening match wins with Bunting having to endure a sudden-death leg whereas White didn’t lose a single leg in disposing of a struggling Joe Cullen.

White ought to be full of confidence following the season he has had so far and he looks to be better equipped to progress from this match than Bunting does. The Bullet was fortunate that Gerwyn Price was off-form in the first round and he does not have the consistency to pressure White enough at the key moments. It is likely that there will be a good number of 180s along with some twists and turns along the way but White is tipped to come through as the victor.