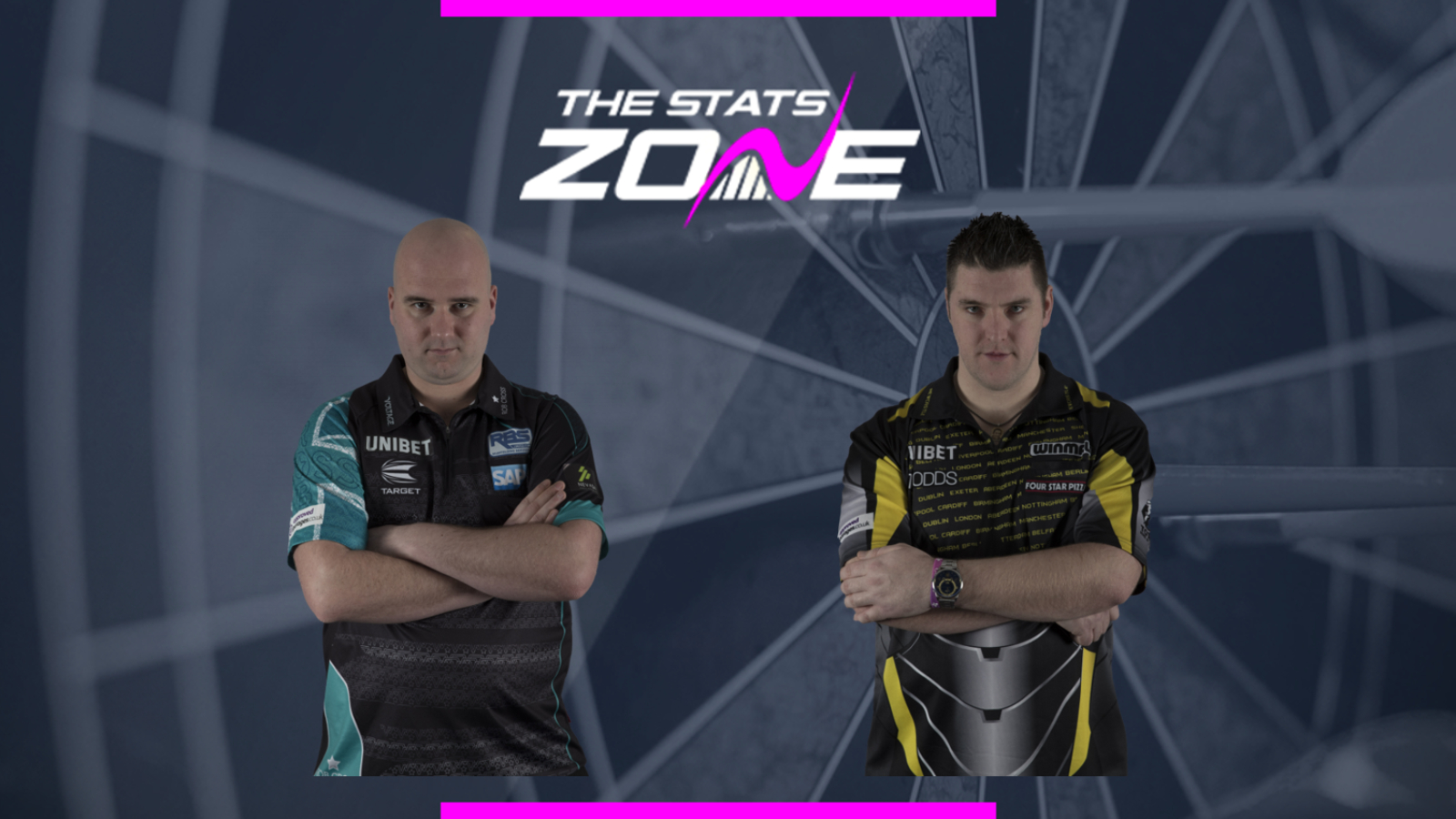 Where can I stream Rob Cross vs Daryl Gurney? Sky Sports subscribers can stream the match online via Sky Go

Where can I get tickets for Rob Cross vs Daryl Gurney? Check https://www.pdc.tv/betfred-world-matchplay-tickets for ticket information

Rob Cross and Daryl Gurney were involved in very competitive matches on Friday night and there is likely to be more of the same in their semi-final clash on Saturday night. The way in which Gurney held off the challenge of a very much in-form opponent in Peter Wright to produce his best darts of the tournament so far over such a long format shows the ability and mental toughness the Northern Irishman possesses, and he will relish the chance to upset the odds again against the number two seed. Cross has performed to a high-level throughout the tournament so far and showed no lack of bottle when coming through his tussle against Bunting who produced his best performance on the TV stage in a number of years. It really is set-up for a thrilling semi-final battle which has the potential to go to ‘extra-legs’. Gurney is tipped to show his steely resolve and edge out the number two seed in a match where the maximum count is predicted to exceed over 18.5.