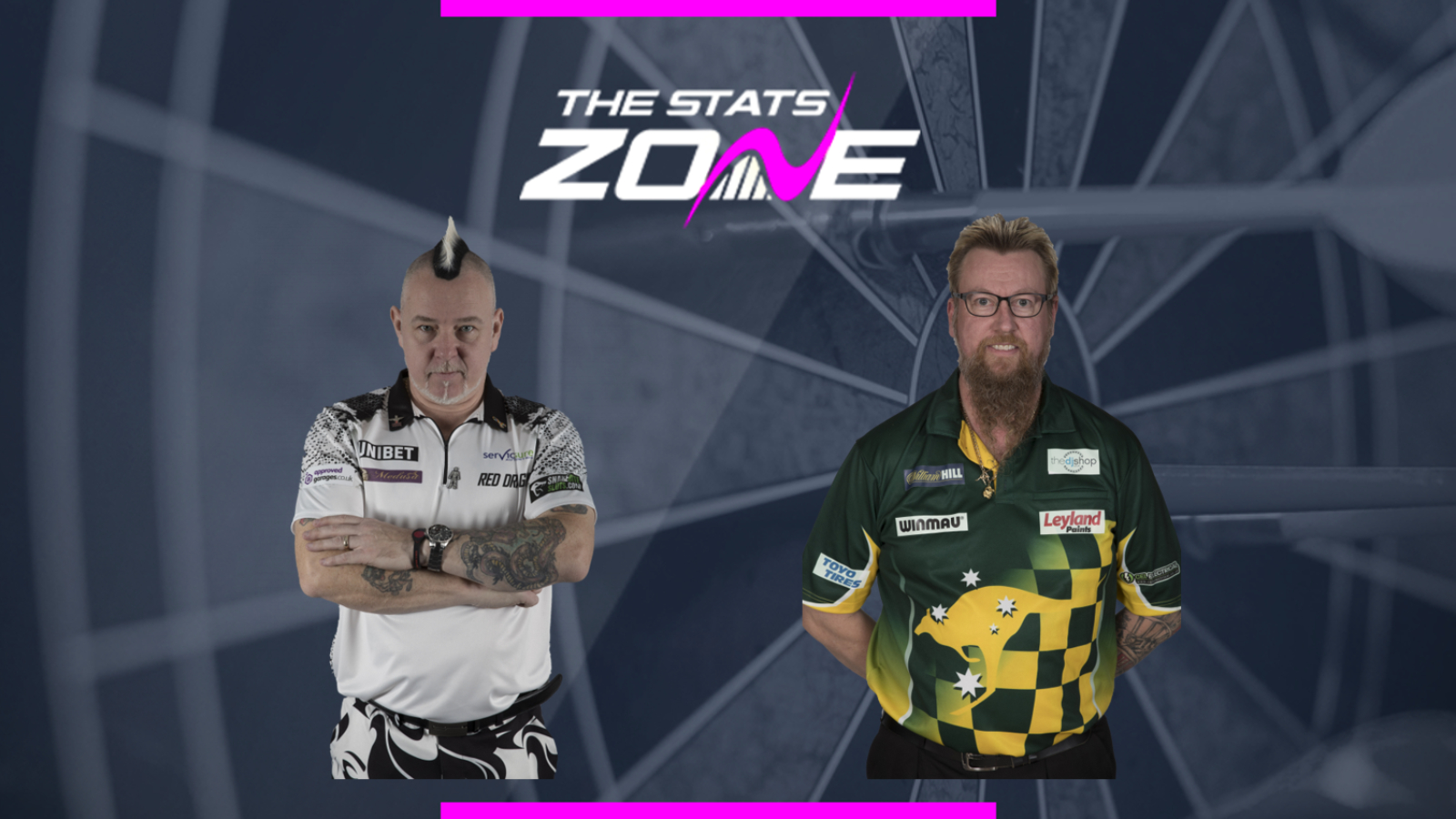 What channel is Peter Wright vs Simon Whitlock on? Sky Sports Action

Where can I stream Peter Wright vs Simon Whitlock? Sky Sports subscribers can stream the match online via Sky Go

Where can I get tickets for Peter Wright vs Simon Whitlock? Check https://www.pdc.tv/betfred-world-matchplay-tickets for ticket information

Peter Wright carried on his superb recent form with an excellent opening round victory against an impressive Vincent van der Voort who will rightly feel unfortunate to be going home such was his level of performance for the majority of their match. The way Wright responded to Van der Voort racing out of the traps had to be admired and it showed what belief he has in his game right now. Simon Whitlock has not had a great season and it will be a big relief for him to have come through a very tricky first-round match against John Henderson, although the Australian will have to lift his game up several notches if he is to trouble Snakebite.

Whitlock did defeat Wright twice on TV at the back end of 2018 but both players are in much different form right now and Wright is predicted to be too strong for Whitlock, resulting in a win and a place in the quarter-finals for the number six seed.