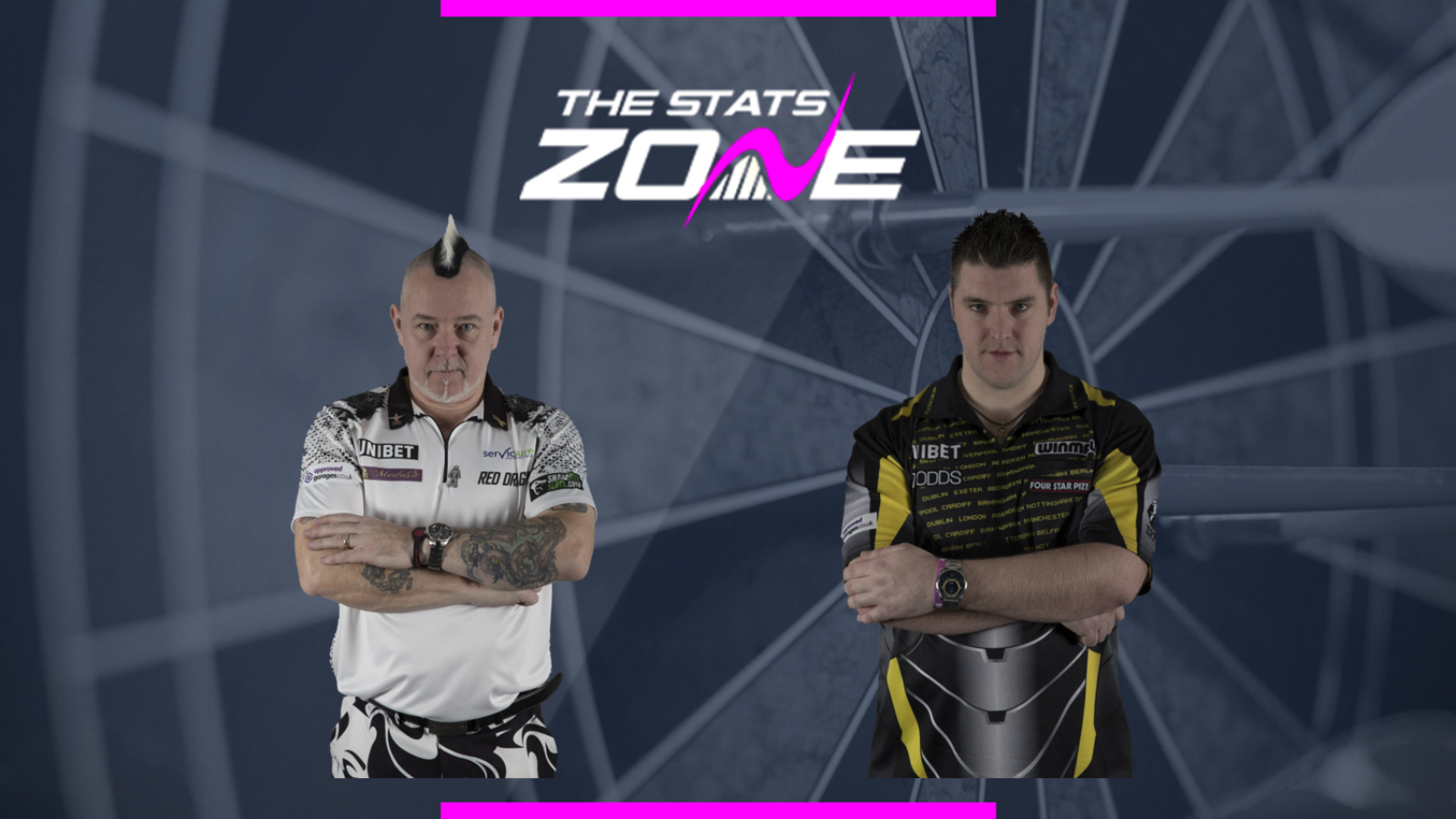 What channel is Peter Wright vs Daryl Gurney on? Sky Sports Action

Where can I stream Peter Wright vs Daryl Gurney? Sky Sports subscribers can stream the match online via Sky Go

Where can I get tickets for Peter Wright vs Daryl Gurney? Check https://www.pdc.tv/betfred-world-matchplay-tickets for ticket information

Peter Wright continued to show what formidable form he is currently in when he blitzed Simon Whitlock 11-2 to ease through to the quarter-finals. Snakebite has won 20 consecutive games and has averaged at least 102 in the last eight of those matches. The fact he has not been tinkering with his darts looks to be paying off and he looks determined to capture his first World Matchplay title. Daryl Gurney made heavy work of seeing off both Ricky Evans and Keegan Brown on his way through to the quarter-finals. What should have been more comfortable victories have been made edgier than necessary due to some errant finishing from the number three seed, and a huge improvement looks necessary if he is to stop Snakebite’s considerable momentum. Wright came out on top 17-15 when they met in the semi-finals at the 2017 World Matchplay and the Scotsman is predicted to prevail again. Both players have been in excellent 180 hitting form so a total of over 16.5 in the game is also tipped.