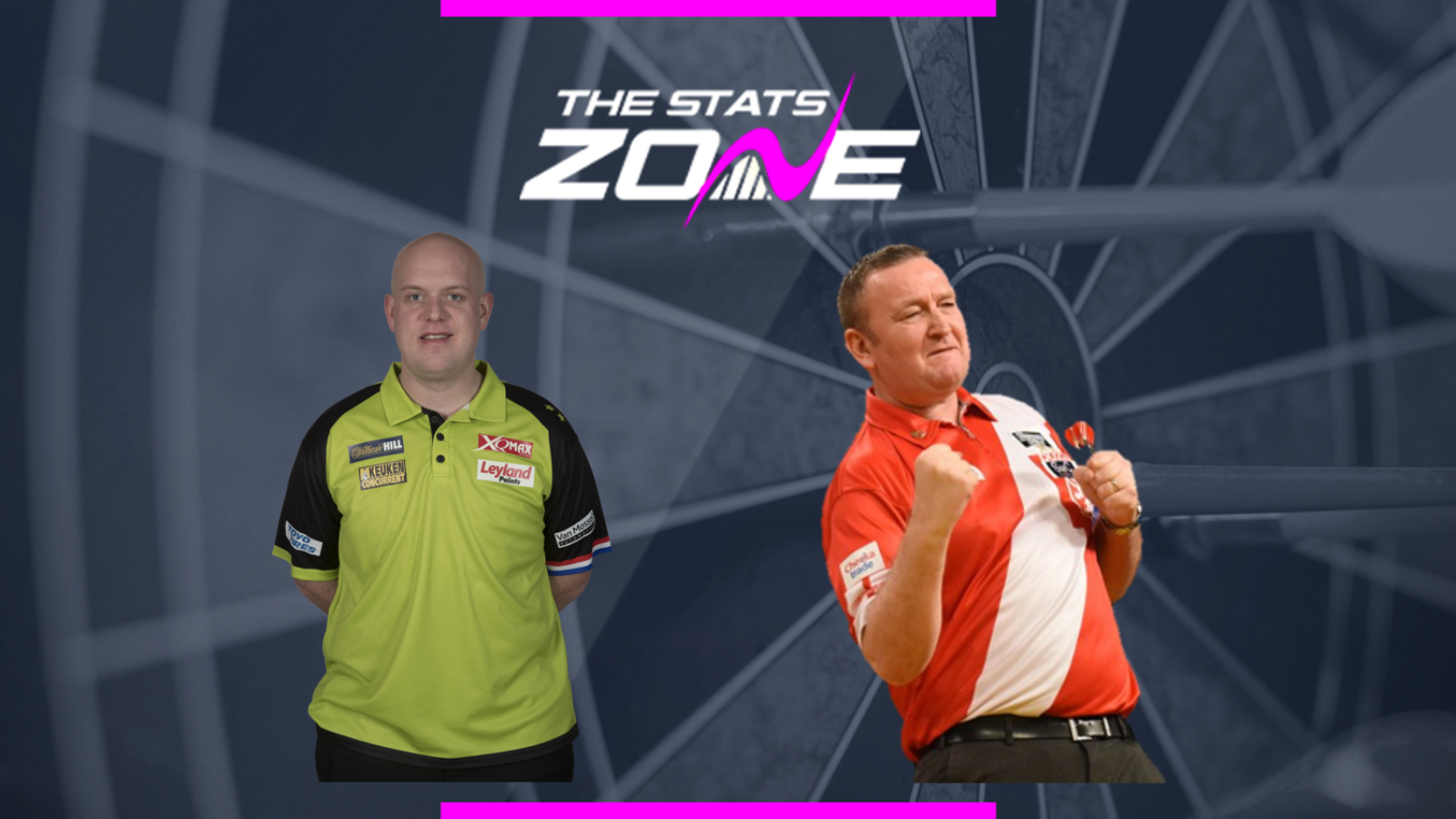 What channel is Michael van Gerwen vs Glen Durrant on? Sky Sports Action

Where can I stream Michael van Gerwen vs Glen Durrant? Sky Sports subscribers can stream the match online via Sky Go

Where can I get tickets for Michael van Gerwen vs Glen Durrant? Check https://www.pdc.tv/betfred-world-matchplay-tickets for ticket information

This is a real blockbuster of a second-round match featuring the reigning PDC world champion Michael van Gerwen versus the reigning BDO world champion Glen Durrant in a game not to be missed. There are certainly question marks over the form of Van Gerwen heading into this match with a number of sub-100 averages, which is very rare for him, and his performance in the opening round did certainly didn't suggest he is near the top of his game. Durrant was effectively efficient in his win against Adrian Lewis and he will certainly feel more settled for completing his first match at this prestigious tournament.

It is hard to write off Van Gerwen such is his talent and formidable record but he is certainly not unbeatable right now and Durrant has the necessary tools to take the game to the number one seed. The Englishman is likely to receive the bulk of the support and if MVG does not click into gear quickly, the Dutchman may feel added pressure. Duzza won their previous meeting back in May and although it was away from the TV stage, it will give him some extra belief and he is capable of earning a repeat win against MVG in what should be an enthralling encounter.