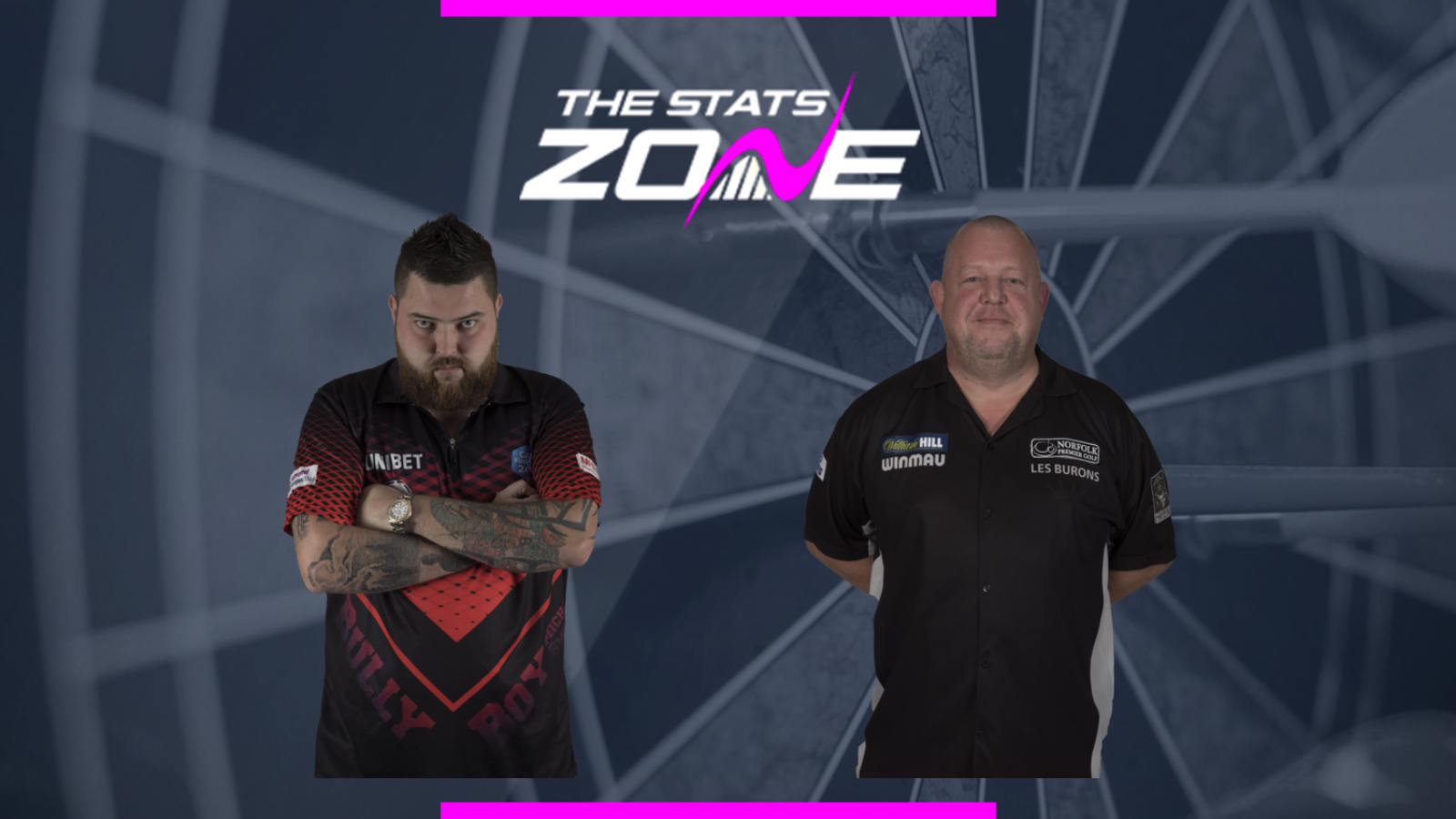 What channel is Michael Smith vs Mervyn King on? Sky Sports Action

Where can I stream Michael Smith vs Mervyn King? Sky Sports subscribers can stream the match online via Sky Go

Where can I get tickets for Michael Smith vs Mervyn King? Check https://www.pdc.tv/betfred-world-matchplay-tickets for ticket information

Michael Smith faces an unexpected, but not undeserving opponent in Mervyn King as he aims to go one step closer to claiming a first major ranking title on TV. The number five seed would have been expecting to be facing Gary Anderson or Nathan Aspinall rather than King, but as has been shown in the opening two rounds the veteran cannot be written off easily such has been the calmness and quality of his finishing during the tournament.

Smith has undoubted quality - especially in his scoring ability - but if there is a question mark over his play, it is that he is prone to missing clumps of doubles, and with King in the mood to punish wastefulness it promises to be a tricky night for the man from St. Helens. The experienced King will certainly not be phased by the occasion and actually leads their head-to-head record 7-6 but it does have to be mentioned that six of those wins for King came before the end of 2014 and Smith is a much different player nowadays.

When they last met on TV at the World Championship in December 2016 the match went all the way to extra-legs in the final set, and this encounter is also predicted to be close. King is tipped to cover a handicap of +2.5 and he has a realistic chance of overturning the number five seed.