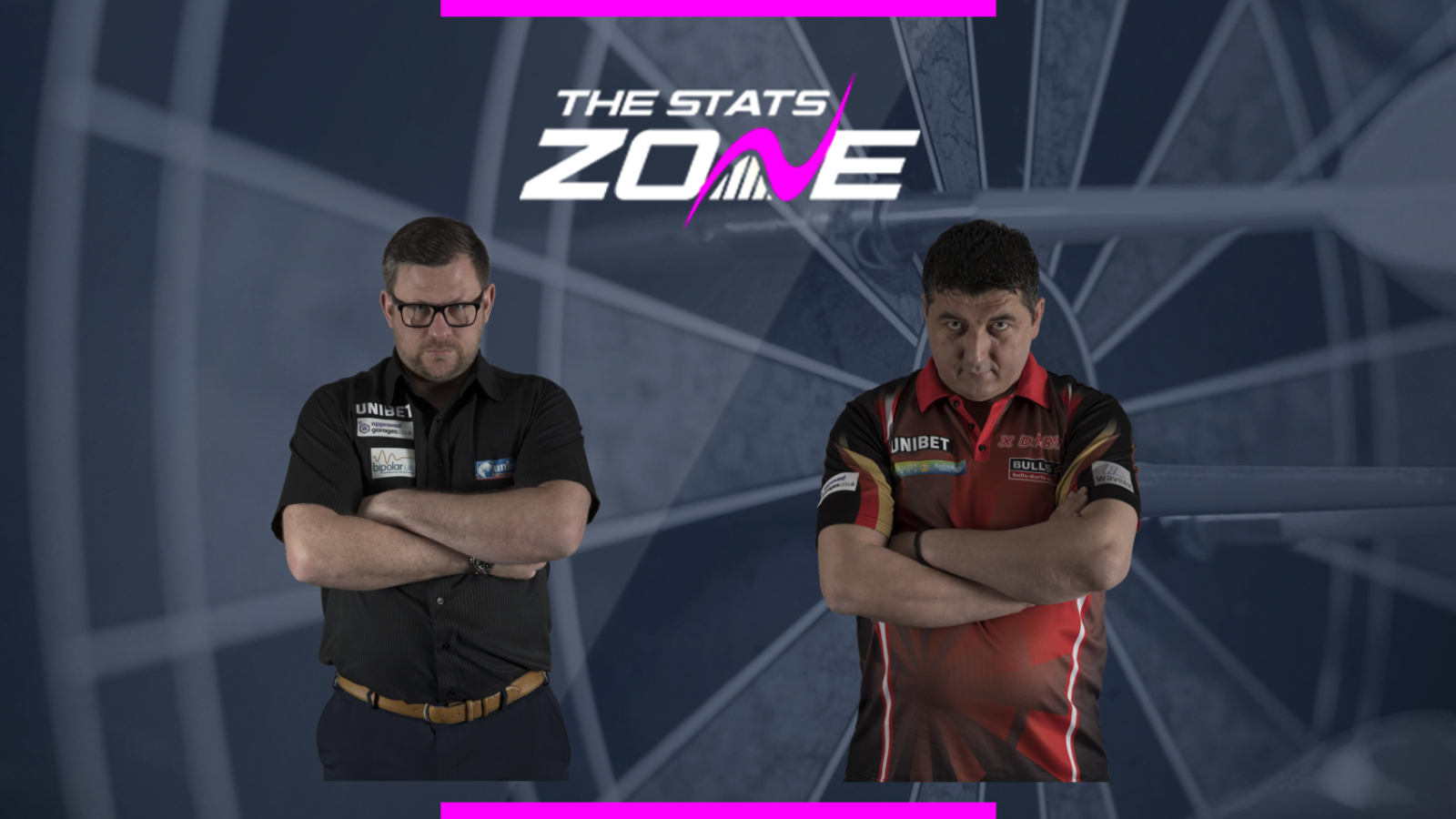 What channel is James Wade vs Mensur Suljovic on? Sky Sports Action

Where can I stream James Wade vs Mensur Suljovic? Sky Sports subscribers can stream the match online via Sky Go

Where can I get tickets for James Wade vs Mensur Suljovic? Check https://www.pdc.tv/betfred-world-matchplay-tickets for ticket information

There were very contrasting first round wins for these two players with Wade coming through an epic sudden-death encounter against De Zwaan and Suljovic barely breaking a sweat in a comfortable stroll against Wattimena, who went out with a whimper. It is unlikely that playing for longer will have had an effect on Wade physically and he should benefit for having come through such a test.

The Machine has a poor record against Suljovic on TV with visible signs he has not been comfortable playing against the methodical approach of the Austrian, and although Wade has defeated Suljovic recently away from the TV in a short format, he may be ground down over this race to 21 legs and Suljovic is predicted to prevail in a close affair.