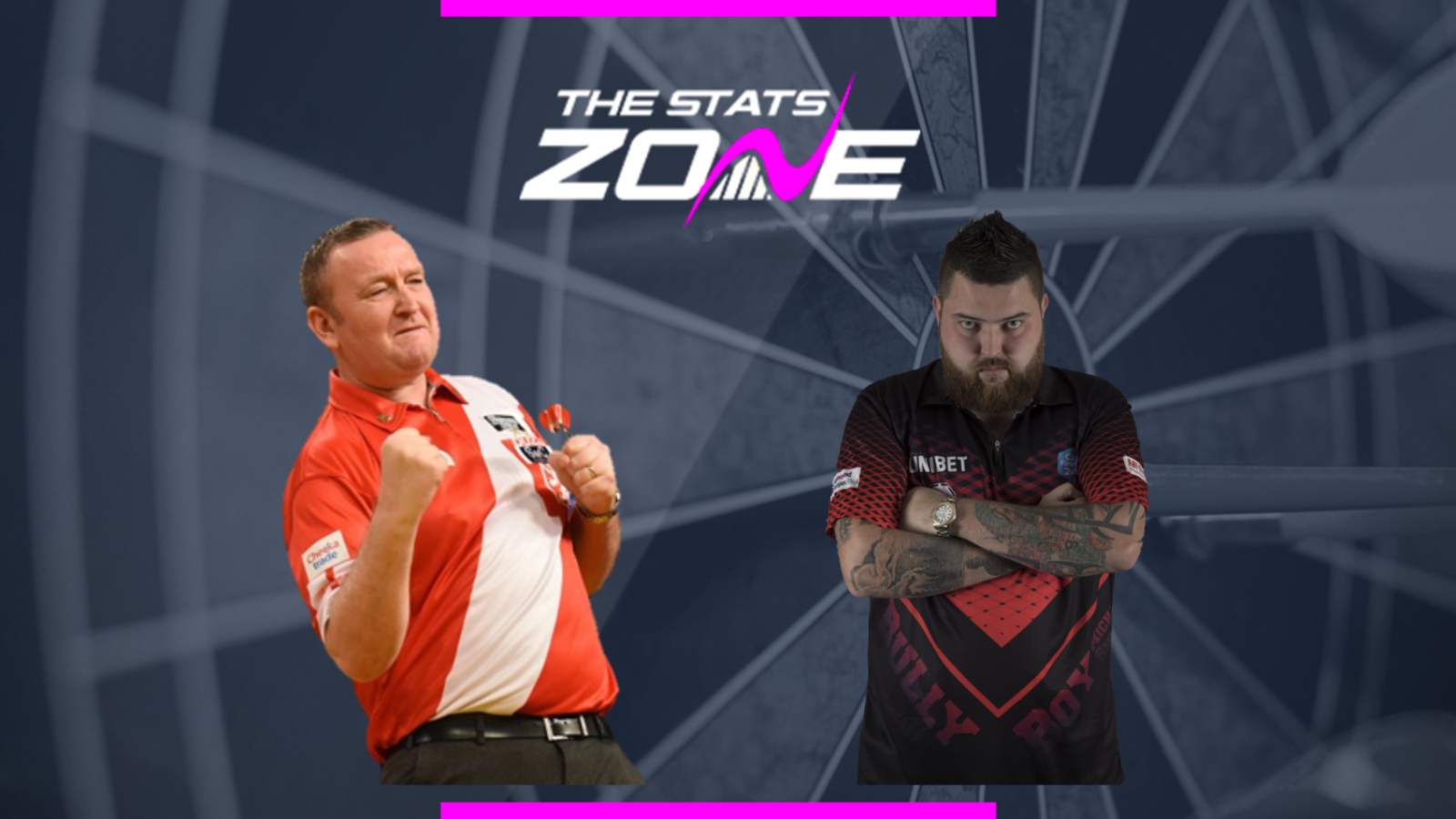 Where can I stream Glen Durrant vs Michael Smith? Sky Sports subscribers can stream the match online via Sky Go

Where can I get tickets for Glen Durrant vs Michael Smith? Check https://www.pdc.tv/betfred-world-matchplay-tickets for ticket information

This is a very intriguing semi-final encounter between the three-time BDO World Champion Glen Durrant, who only moved across to the PDC in January, and the very talented Michael Smith, who has previously reached the finals of both the World Championship and Premier League but has yet to claim his first major TV title.

The list of Durrant’s victims on his route to the semi-finals shows the quality he possesses and how he fears nobody. Duzza is embracing the experience at the World Matchplay with plenty of crowd support and he is highly motivated to win the trophy named after his darting hero Phil Taylor. Smith’s run to the semi-finals might have been littered with a mixture of brilliant and erratic darts but he has shown how much his mental toughness has improved by getting over the line in matches he may have lost a couple of years ago. In a very tough match to call, it might just be a few moments of brilliance from Smith that ends Duzza’s dream; the main betting tip though is over 29.5 legs in the game.