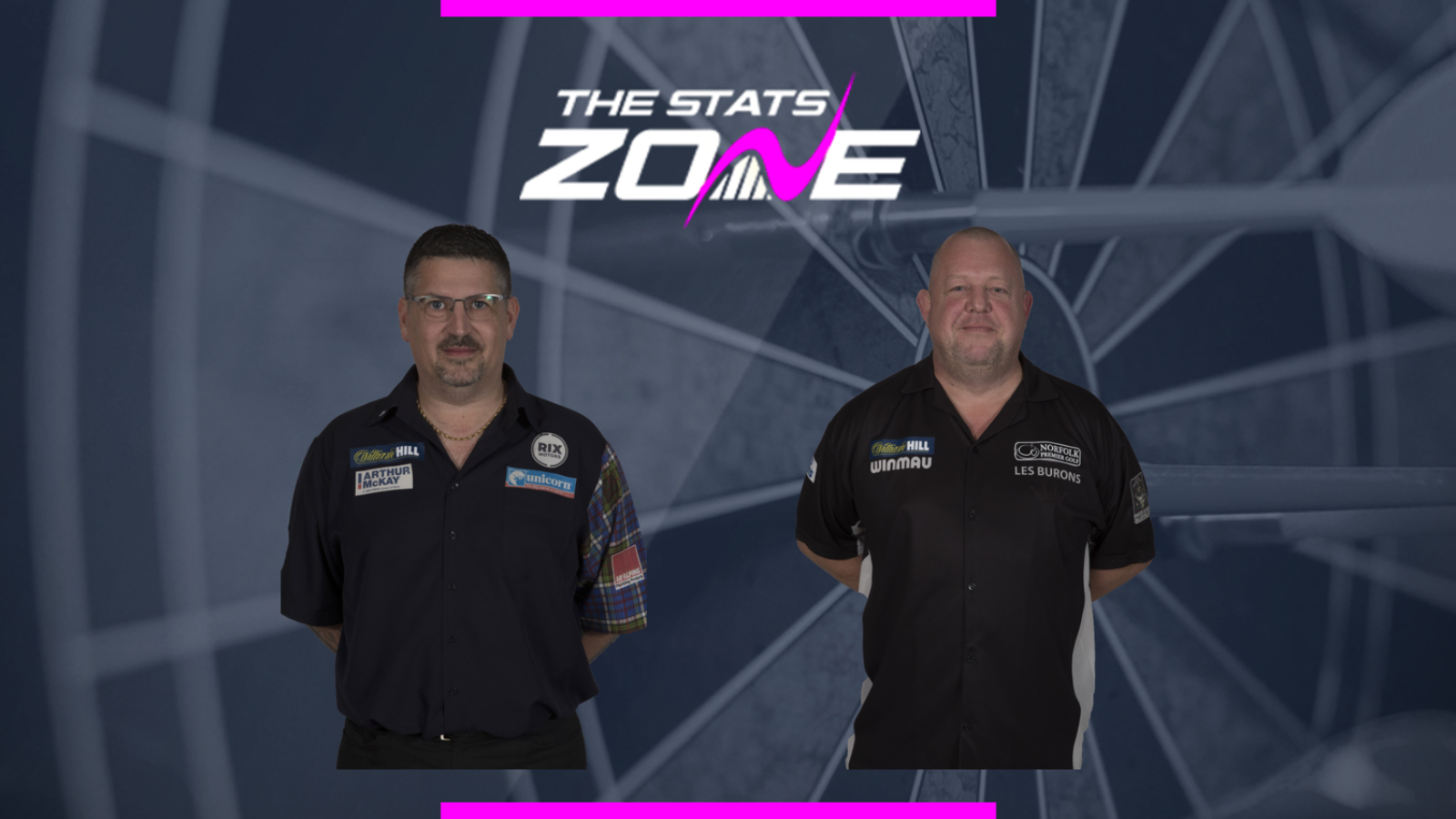 What channel is Gary Anderson vs Mervyn King on? Sky Sports Action

Where can I stream Gary Anderson vs Mervyn King? Sky Sports subscribers can stream the match online via Sky Go

Where can I get tickets for Gary Anderson vs Mervyn King? Check https://www.pdc.tv/betfred-world-matchplay-tickets for ticket information

Mervyn King upset the odds to defeat Nathan Aspinall in the first round and he will bid to repeat the feat against the defending World Matchplay champion Gary Anderson in round two. King produced a tremendous performance against Aspinall, but even so he did have to ride his luck with Aspinall missing a number of chances in the closing stages. Anderson’s performance in his opening match against Noppert was patchy but when he needed to produce the goods, he did, which suggests that when pushed he will rise to the challenge and Anderson will have benefitted from getting a match under his belt.

King certainly still has the game to compete with the top players as he proved in round one and also at the UK Open where he defeated Van Gerwen, but the hard part for him is backing it up which is something he has struggled to do in TV tournaments as only two quarter-final appearance in the last four years testifies. Anderson might not quite be at his best just yet but he is well motivated to retain his title and he is capable of producing a burst of brilliance at just the right time to pull away from his opponent which will see him into the quarter-finals.