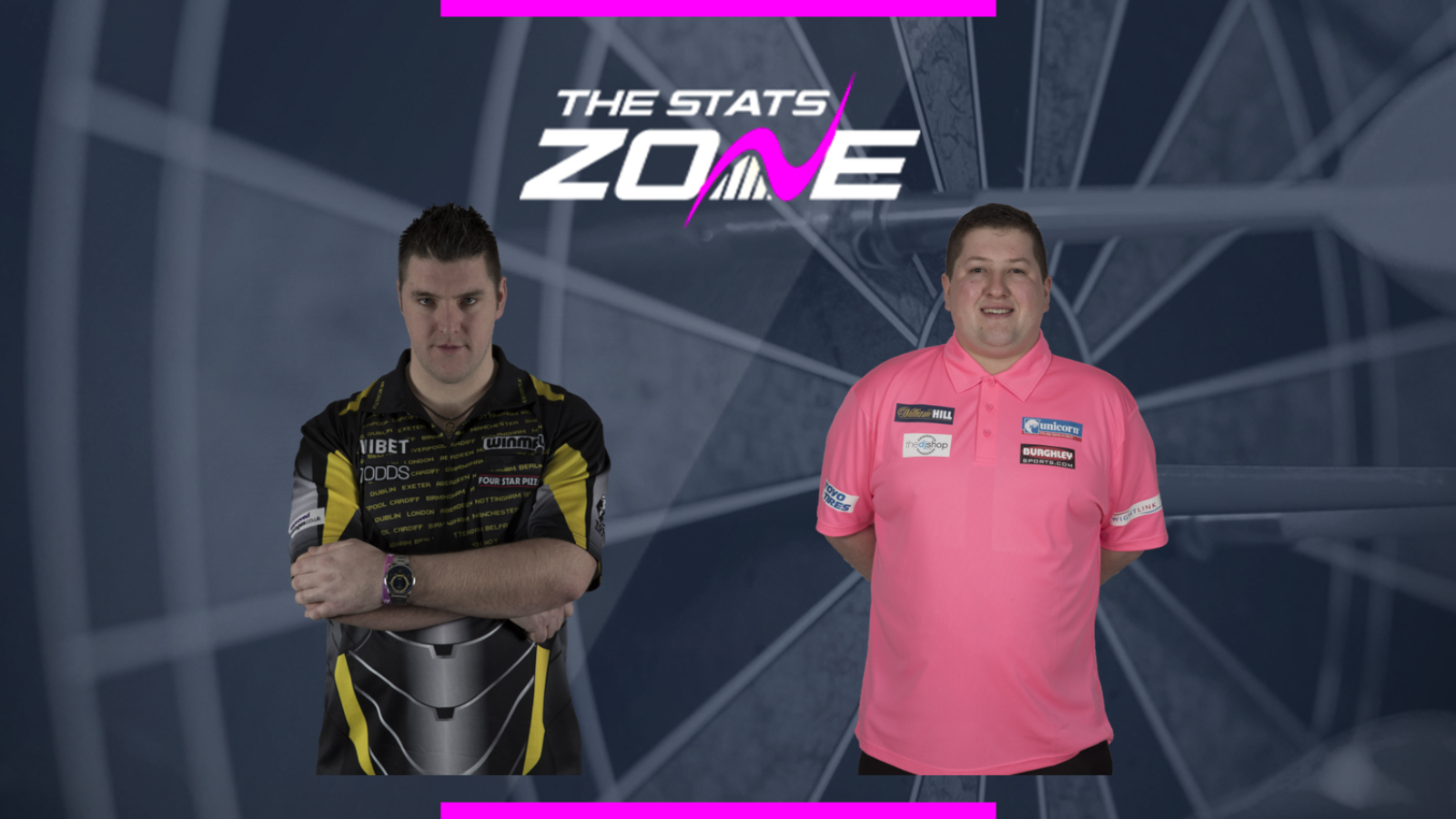 What channel is Daryl Gurney vs Keegan Brown on? Sky Sports Action

Where can I stream Daryl Gurney vs Keegan Brown? Sky Sports subscribers can stream the match online via Sky Go

Where can I get tickets for Daryl Gurney vs Keegan Brown? Check https://www.pdc.tv/betfred-world-matchplay-tickets for ticket information

Daryl Gurney came into the tournament having lost 8-0 to James Wade on his last TV appearance so he will have been more than delighted to progress from his opening round match against Ricky Evans without too much drama with the Northern Irishman’s consistent scoring always keeping him a step ahead. Gurney will have to show a little bit of improvement on his finishing, but overall there was nothing too concerning.

Keegan Brown has been a player on the rise over the last year and he showed some of his capabilities in defeating Jonny Clayton in round one. Excellent combination finishing was the highlight of his play and his coolness on the stage under pressure was admirable.

There is no doubt Daryl Gurney has the edge in terms of experience and scoring power so it could all boil down to how consistent the number three seed is on the doubles as he will get more chances than Brown. One would expect an improvement in his finishing from round one and Gurney is tipped to progress to the quarter-finals with a hard-fought victory against a very plucky opponent.