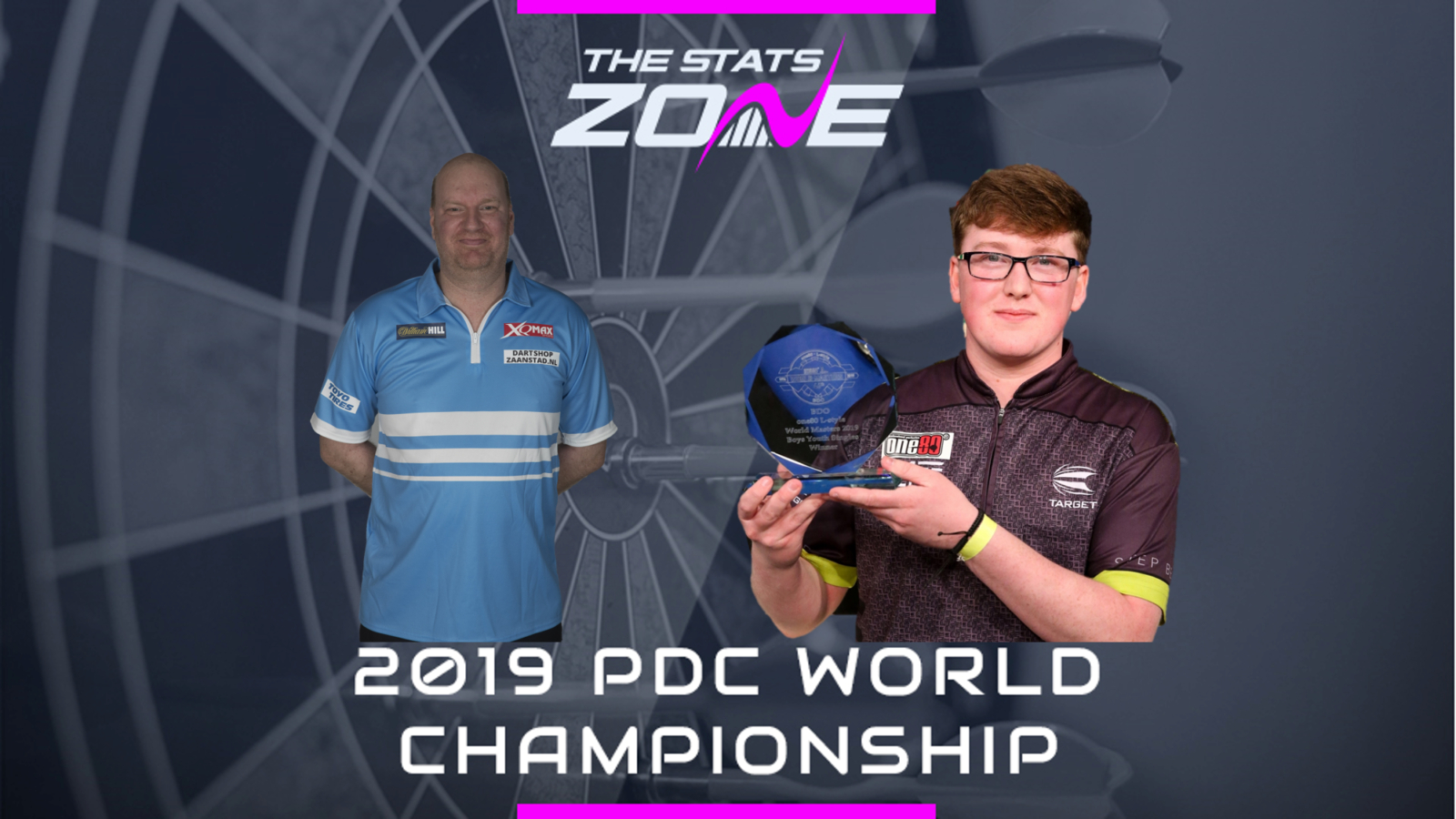 Where can I stream Vincent van der Voort vs Keane Barry? Sky Sports subscribers can stream the match online via Sky Go

Where can I get tickets for Vincent van der Voort vs Keane Barry? https://www.pdc.tv/william-hill-world-darts-championship-tickets

This is an intriguing clash between youth and experience as Keane Barry was not even born when Vincent van der Voort made his World Championship debut. The young Irish player looks to have a very good darting career ahead of him and might even be a future World Champion but the task of overcoming Van der Voort is likely to be beyond him right now with the Dutchman playing as well as he has for a few years and Van der Voort to win whilst hitting the most 180s is the prediction.