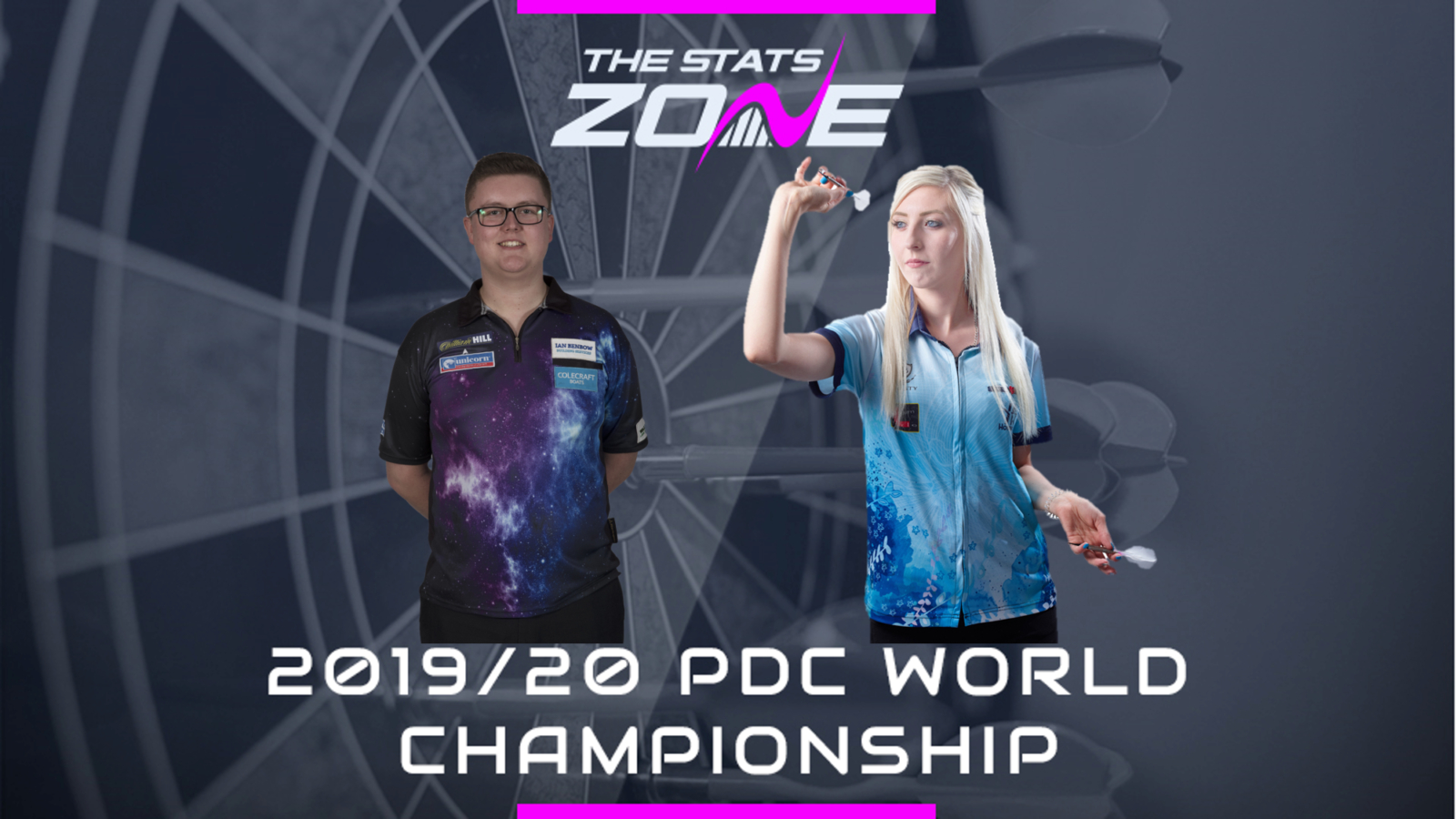 What channel is Ted Evetts vs Fallon Sherrock on? Sky Sports Darts

Where can I stream Ted Evetts vs Fallon Sherrock? Sky Sports subscribers can stream the match online via Sky Go

Where can I get tickets for Ted Evetts vs Fallon Sherrock? https://www.pdc.tv/william-hill-world-darts-championship-tickets

Ted Evetts has enjoyed an eye-catching year on the PDC Development Tour, scooping up an array of titles and he must be coming here in high spirits and full of belief. Although he hasn’t made much of an impression at a World Championship yet, he averaged over 92 in both of his matches at the tournament last year and he is capable of doing so again on this occasion. Just reaching Alexandra Palace is a tremendous achievement for Sherrock and although she will enjoy the occasion, unfortunately for her Evetts will be too strong and a straight sets win is the prediction.