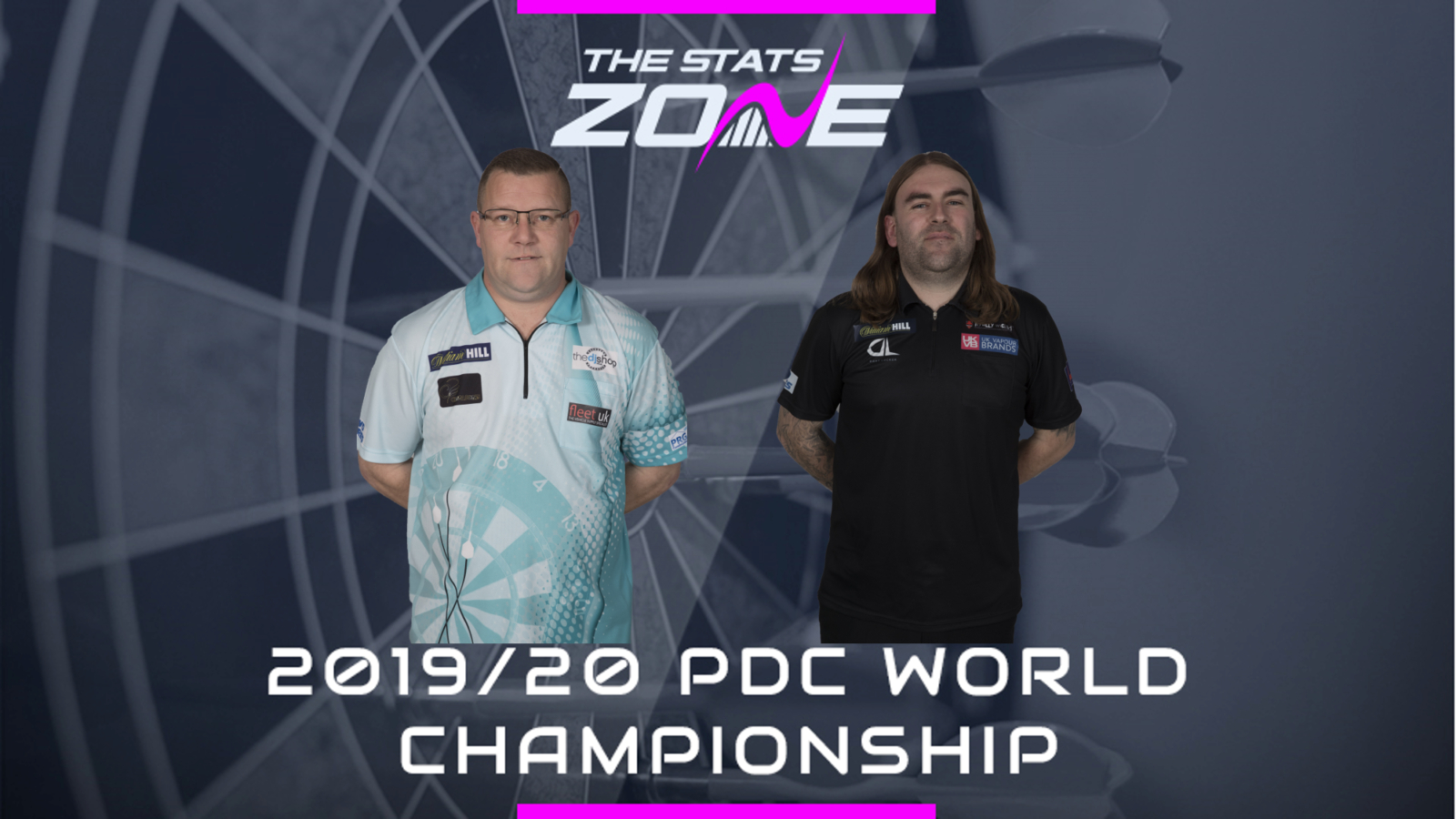 What channel is Steve West vs Ryan Searle on? Sky Sports Darts

Where can I stream Steve West vs Ryan Searle? Sky Sports subscribers can stream the match online via Sky Go

Where can I get tickets for Steve West vs Ryan Searle? https://www.pdc.tv/william-hill-world-darts-championship-tickets

What was the outcome in the last meeting? Steve West beat Ryan Searle 10-4

Steve West has not been in the best of form in 2019 despite reaching three semi-finals, and he will be under some pressure as he defends money from his run to the last 16 here two years ago. Ryan Searle has also not been in good form and he will have to improve somewhat on his performance against Robbie King in round one. It could well be a game with some high scoring mixed with some nervy finishing and it is West who is tipped to go through.