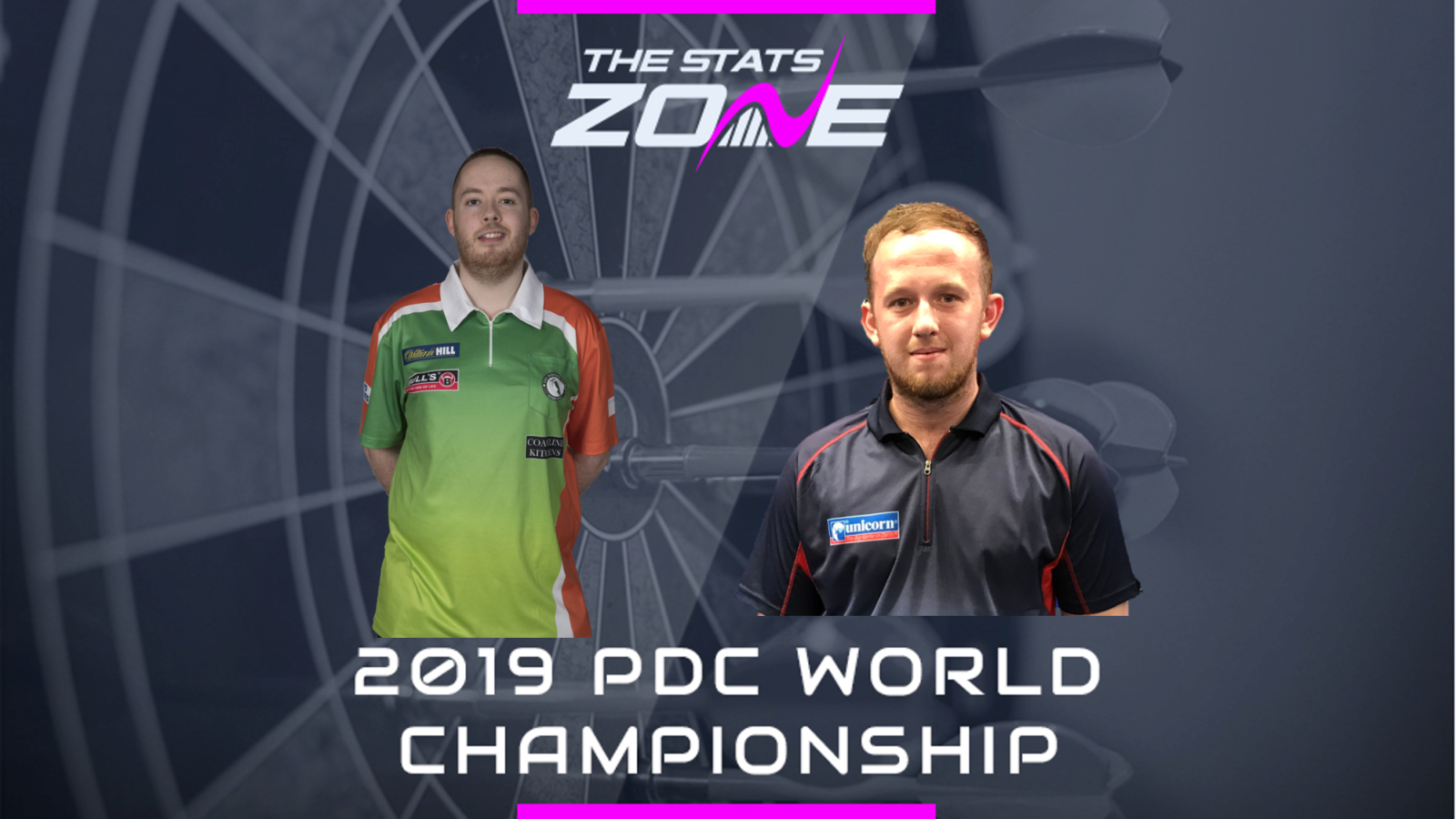 What channel is Steve Lennon vs Callan Rydz on? Sky Sports Darts

Where can I stream Steve Lennon vs Callan Rydz? Sky Sports subscribers can stream the match online via Sky Go

Where can I get tickets for Steve Lennon vs Callan Rydz? https://www.pdc.tv/william-hill-world-darts-championship-tickets

What was the outcome in the last meeting? Steve Lennon beat Callan Rydz 4-1

Steve Lennon has had a poor season on the tour and he comes into this tournament looking to try and rediscover the form that saw him selected as one of the ‘contenders’ in the 2019 Premier League. The draw has not been kind to the Irishman as he faces a very dangerous opponent in Callan Rydz who will surely be full of belief having won plenty of matches in 2019 on the Challenge Tour and Development Tour. This is a big occasion for Rydz as he is making his World Championship debut but it might be a debut to remember, as Lennon’s finishing can be very erratic and Rydz is predicted to take advantage and win through to round two. 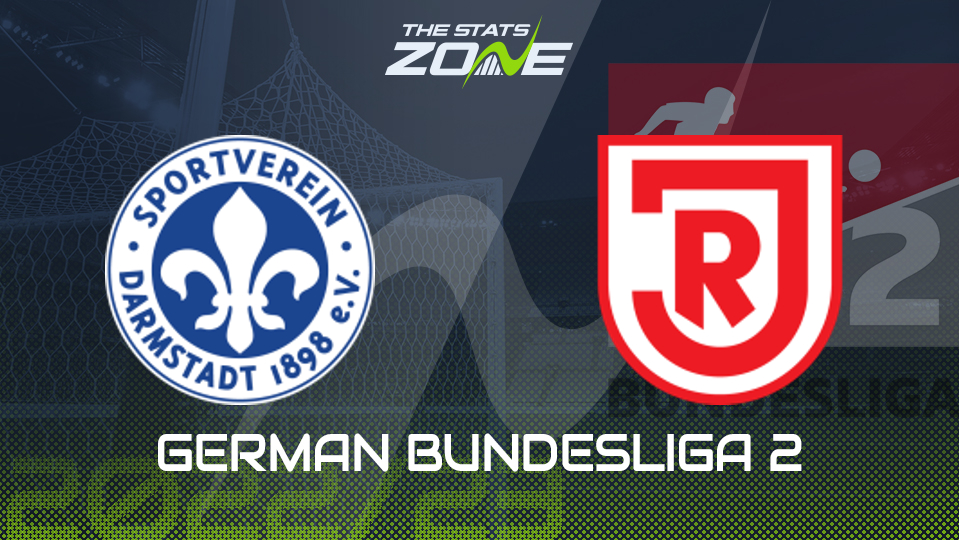 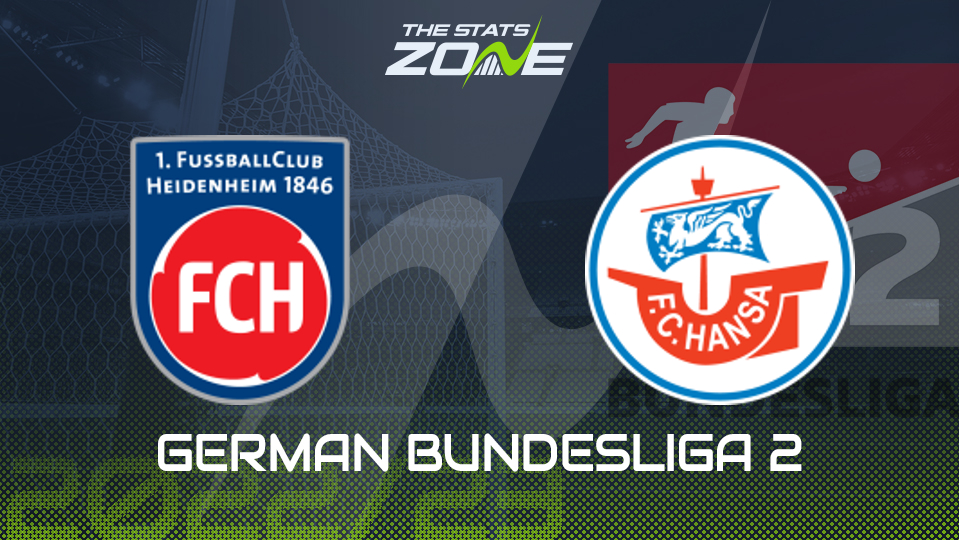 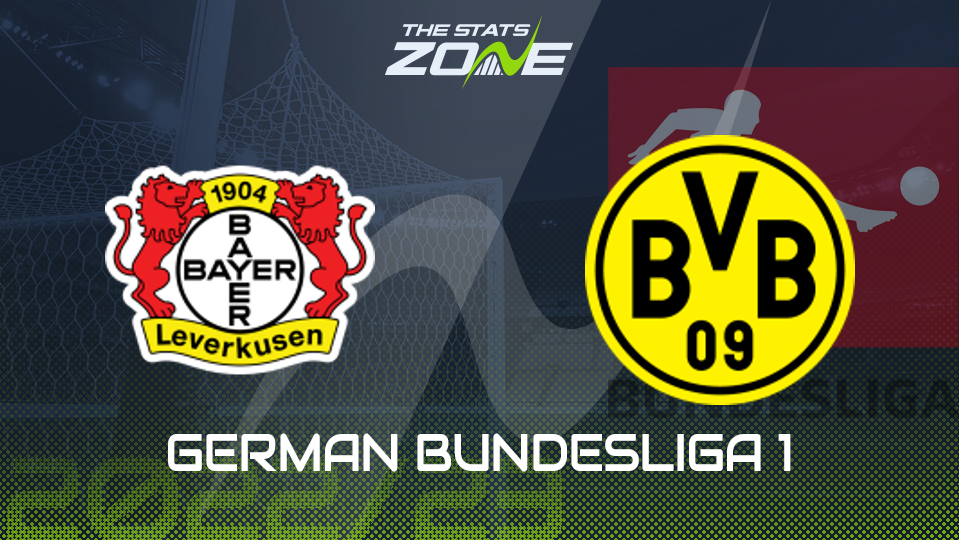 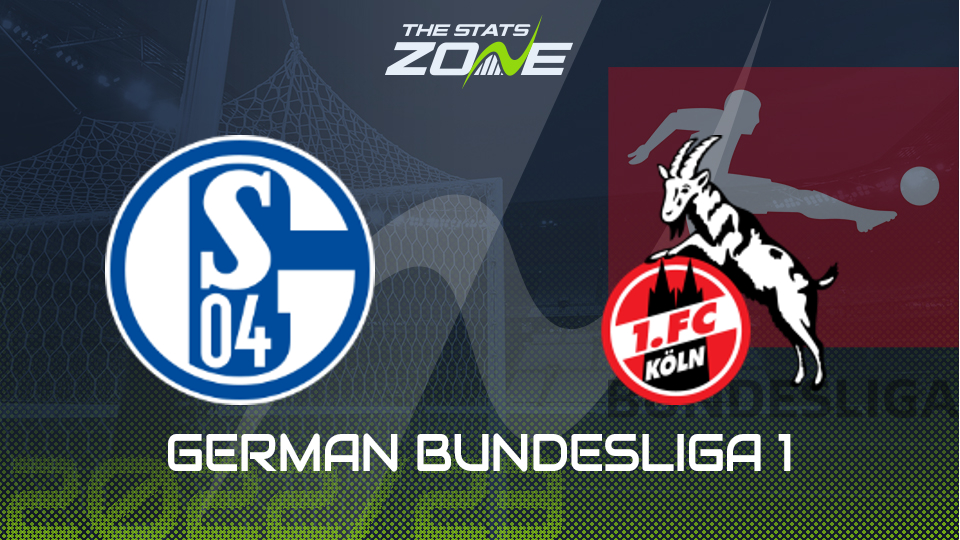 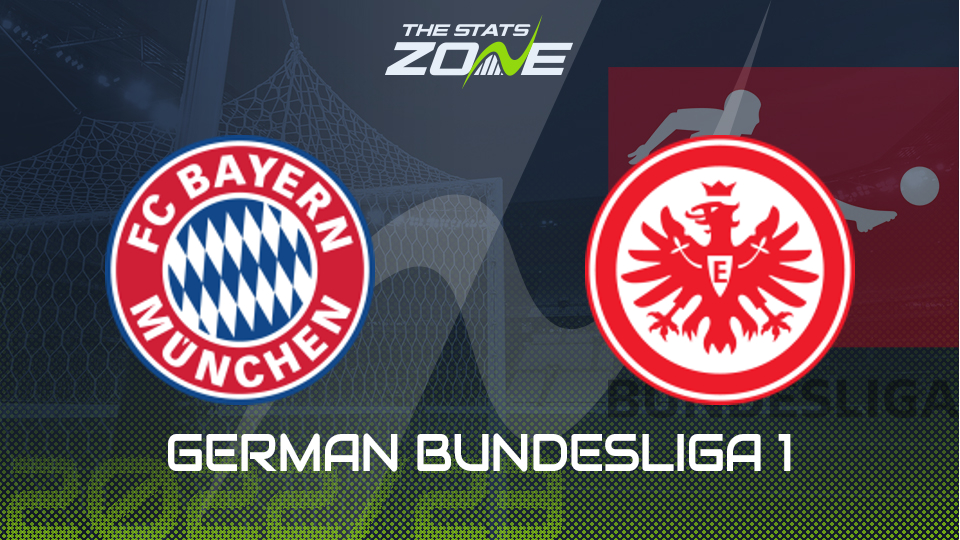 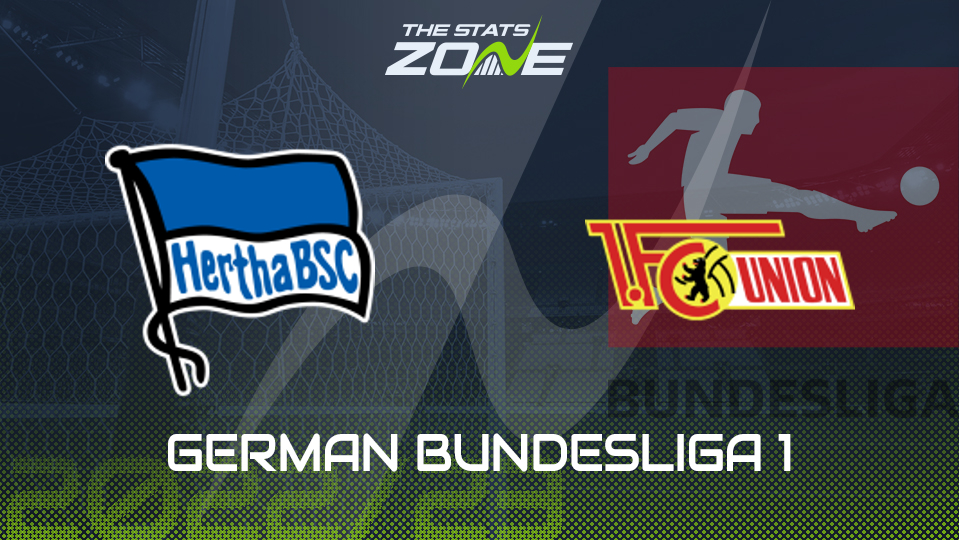 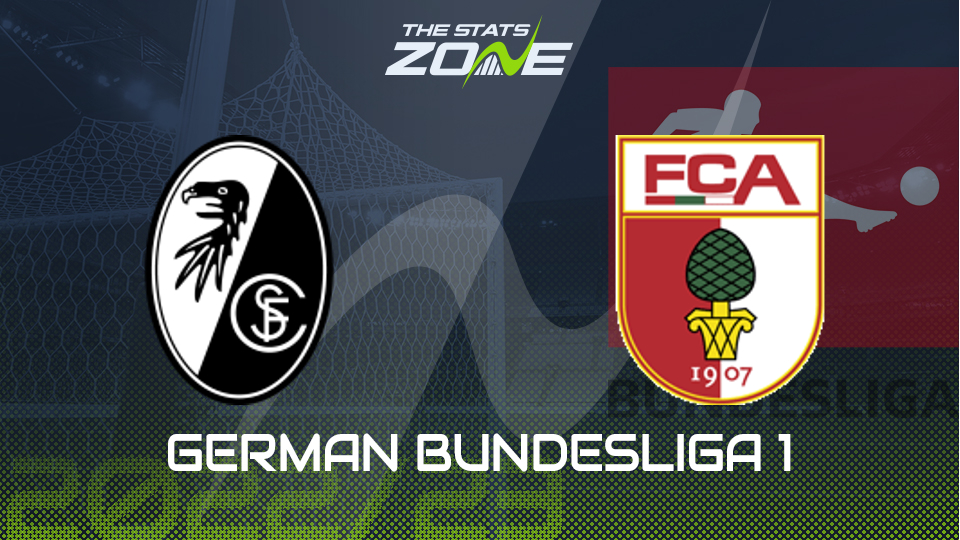 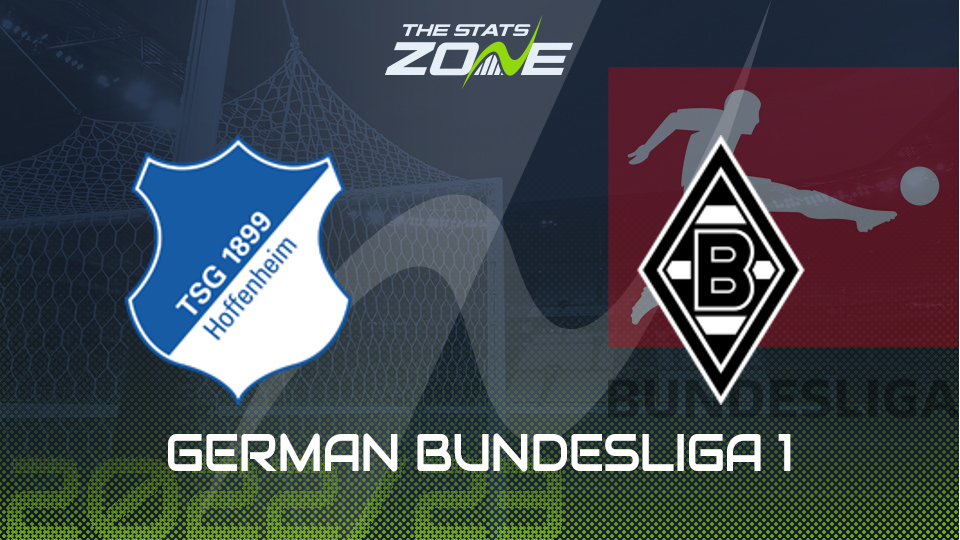 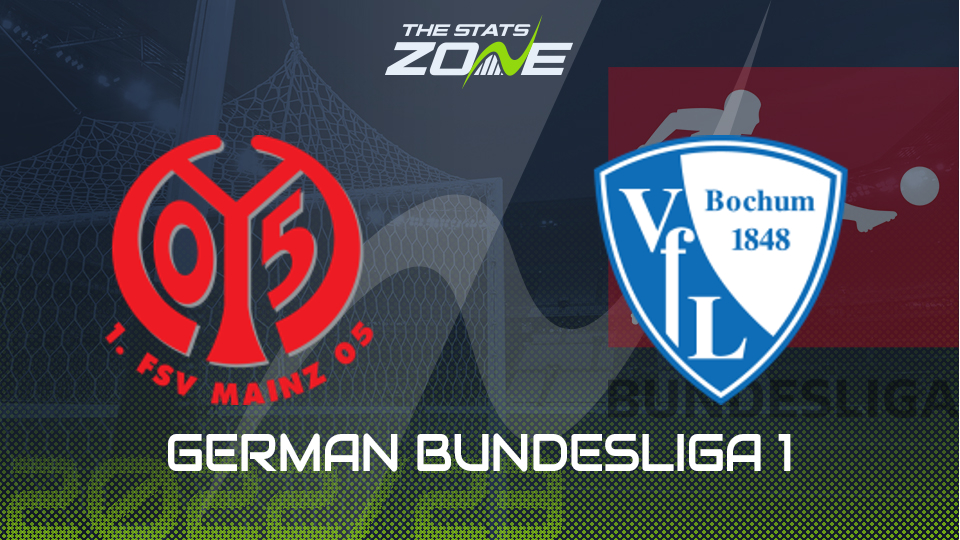 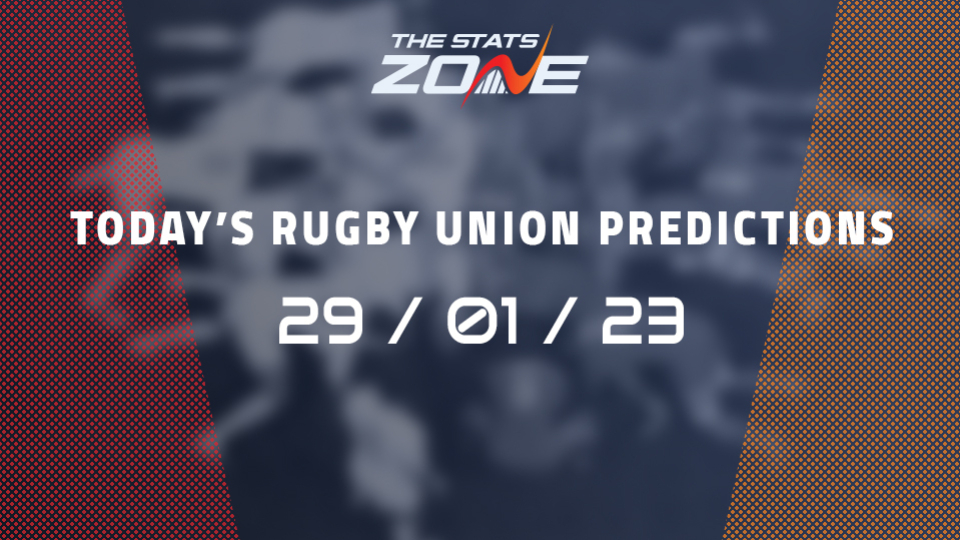 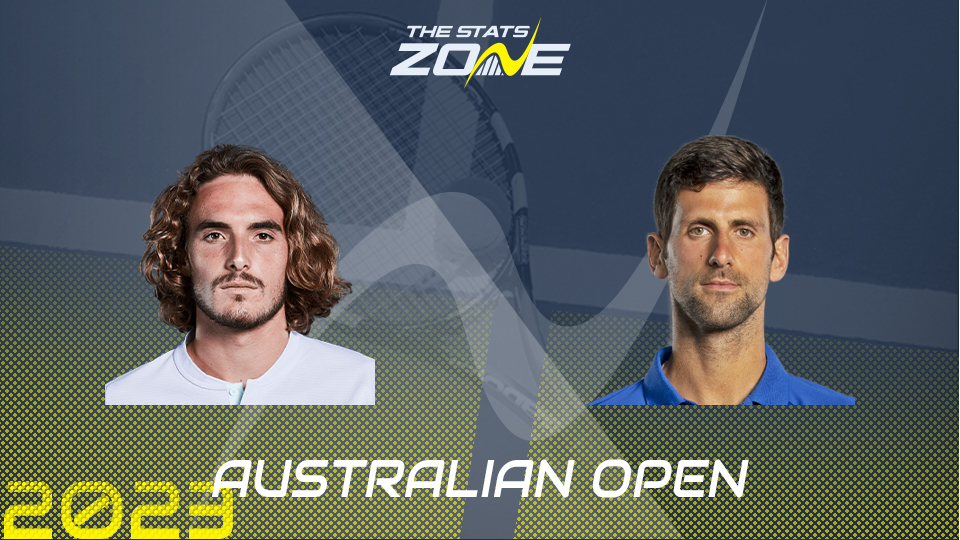 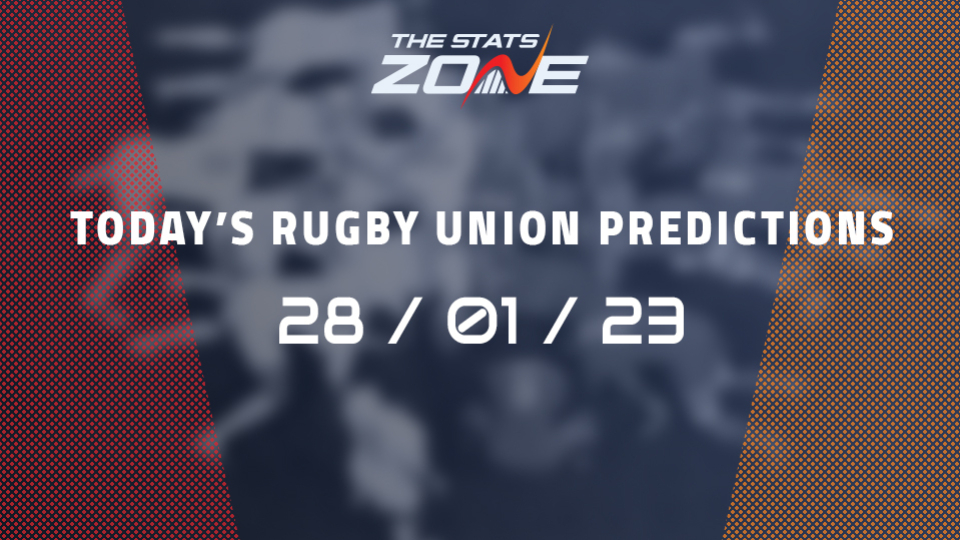