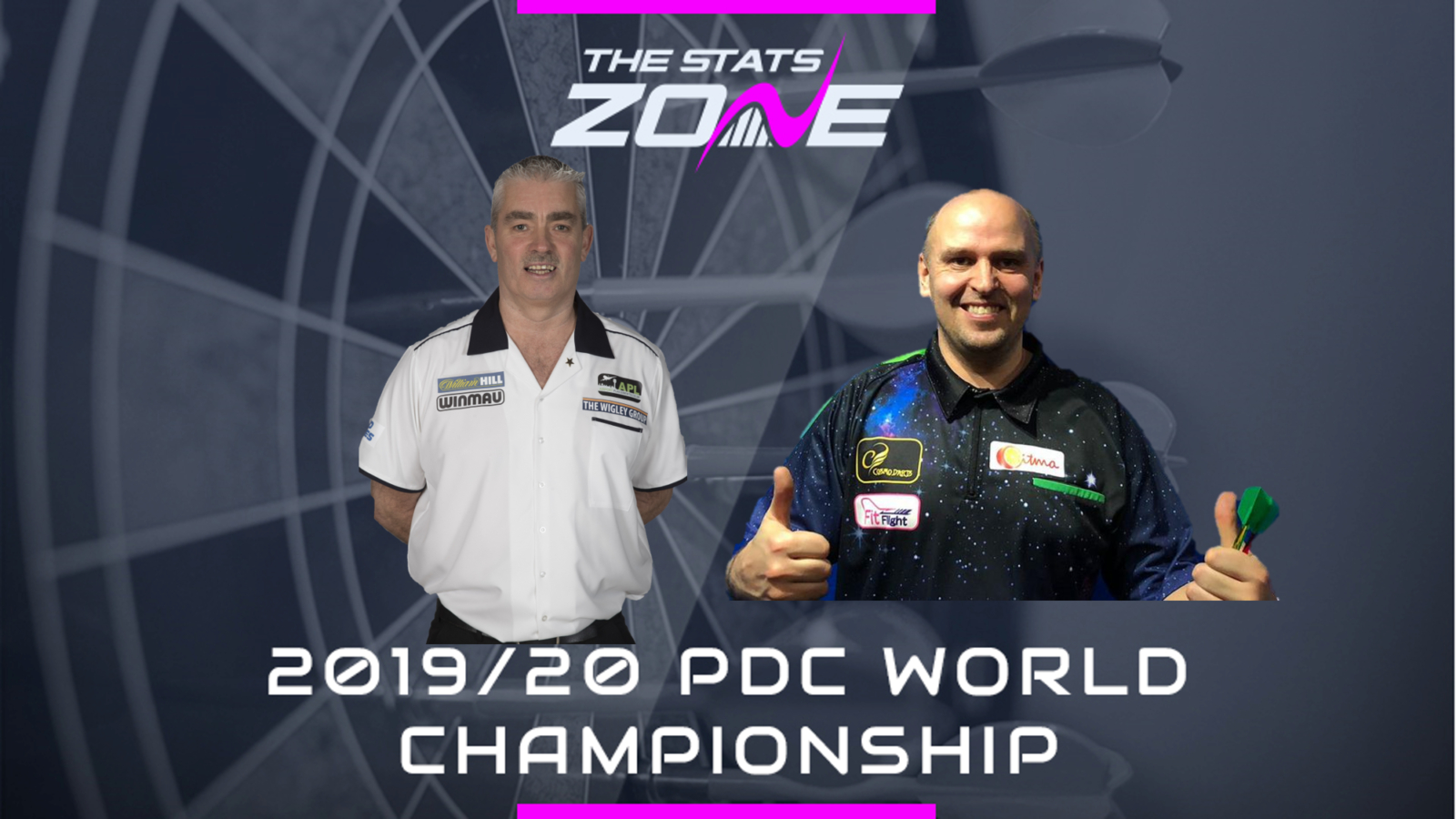 What channel is Steve Beaton vs Darius Labanauskas on? Sky Sports Darts

Where can I stream Steve Beaton vs Darius Labanauskas? Sky Sports subscribers can stream the match online via Sky Go

Where can I get tickets for Steve Beaton vs Darius Labanauskas? https://www.pdc.tv/william-hill-world-darts-championship-tickets

What was the outcome in the last meeting? Darius Labanauskas beat Steve Beaton 6-5 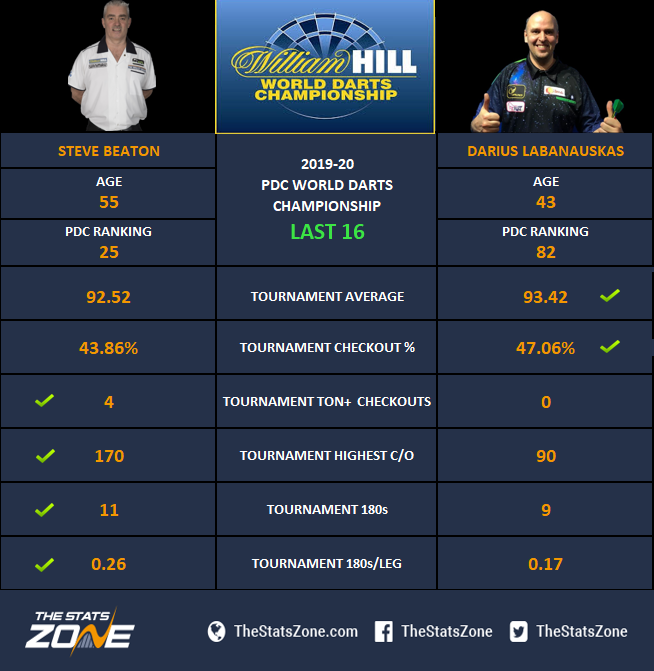 Steve Beaton has finally made it into the last 16 at the PDC World Championship for the first time in 16 years but if he is to go further and make it through to the quarter-finals he will have to overcome the dangerous Lithuanian darter Darius Labanauskas. Having already defeated Ian White and Max Hopp, it is clear that Labanauskas has what it takes to get the job done against a seeded player on the big stage. The odds suggest this will be a close game and they look to be right. Beaton’s extra big-game experience might well stand him in good stead in edging out his opponent, but a win for Labanauskas would certainly not be a shock. The two previous meetings between them on the ProTour went to a deciding leg and this could go to the wire also. The main prediction is for over 5.5 sets in the match.