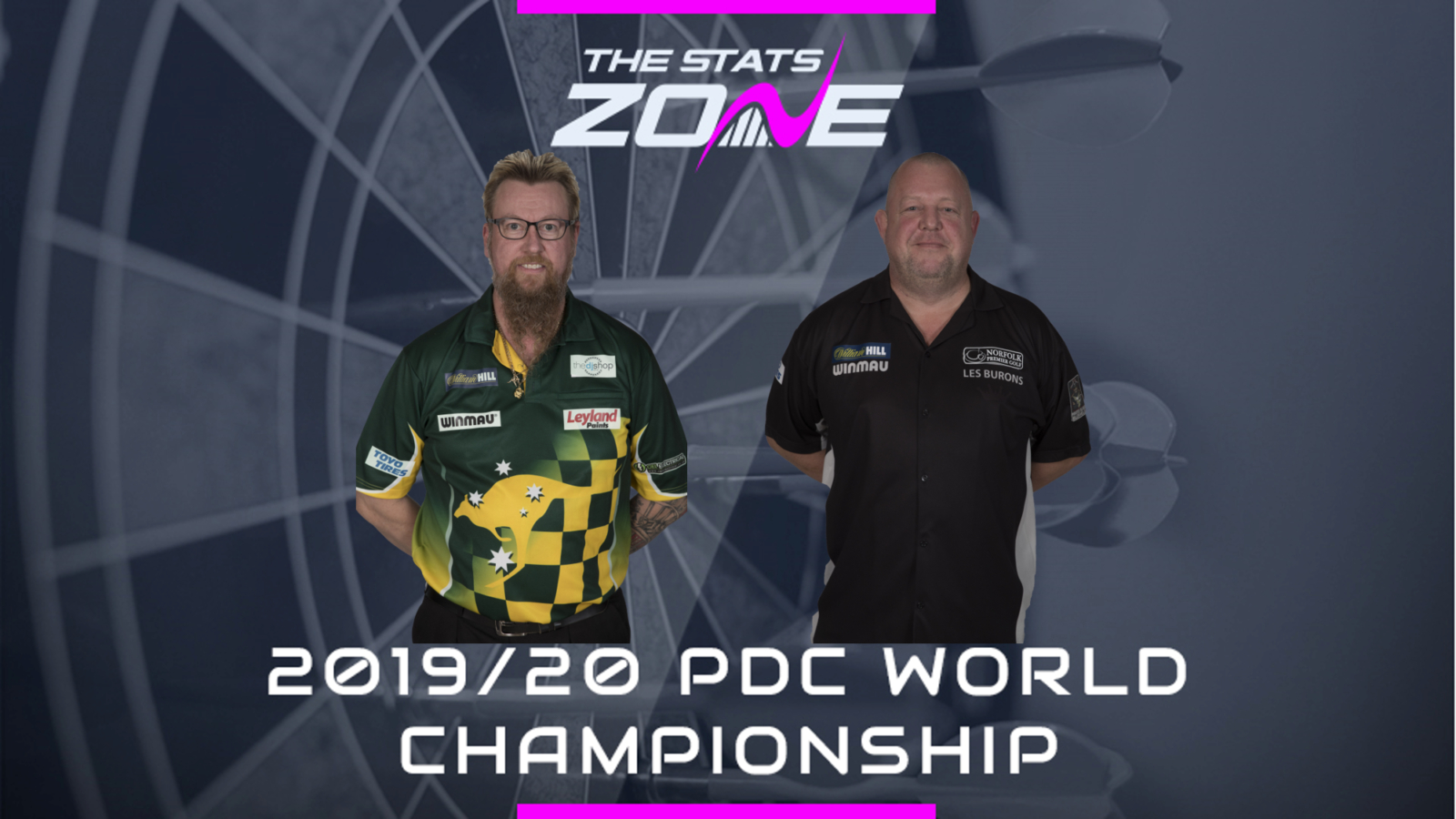 What channel is Simon Whitlock vs Mervyn King on? Sky Sports Darts

Where can I stream Simon Whitlock vs Mervyn King? Sky Sports subscribers can stream the match online via Sky Go

Where can I get tickets for Simon Whitlock vs Mervyn King? https://www.pdc.tv/william-hill-world-darts-championship-tickets

What was the outcome in the last meeting? Simon Whitlock beat Mervyn King 6-4

Although Whitlock and King are not the consistent players who regularly contended in major tournaments that they were in years gone by, they still have the capabilities to throw in top quality performances. It’s quite possible we could see either a fantastic standard or two players averaging in the 80s. King has performed better in the big tournaments this season than his Australian opponent, with his runs to the quarter-finals in three major tournaments suggesting he is the more reliable performer of the two coming into this match. Good runs at the PDC World Championship have been rare for them both over recent years so it is possible there may be some edginess in their play, but it is King who is predicted to overcome any nerves to take his place in the last 16.