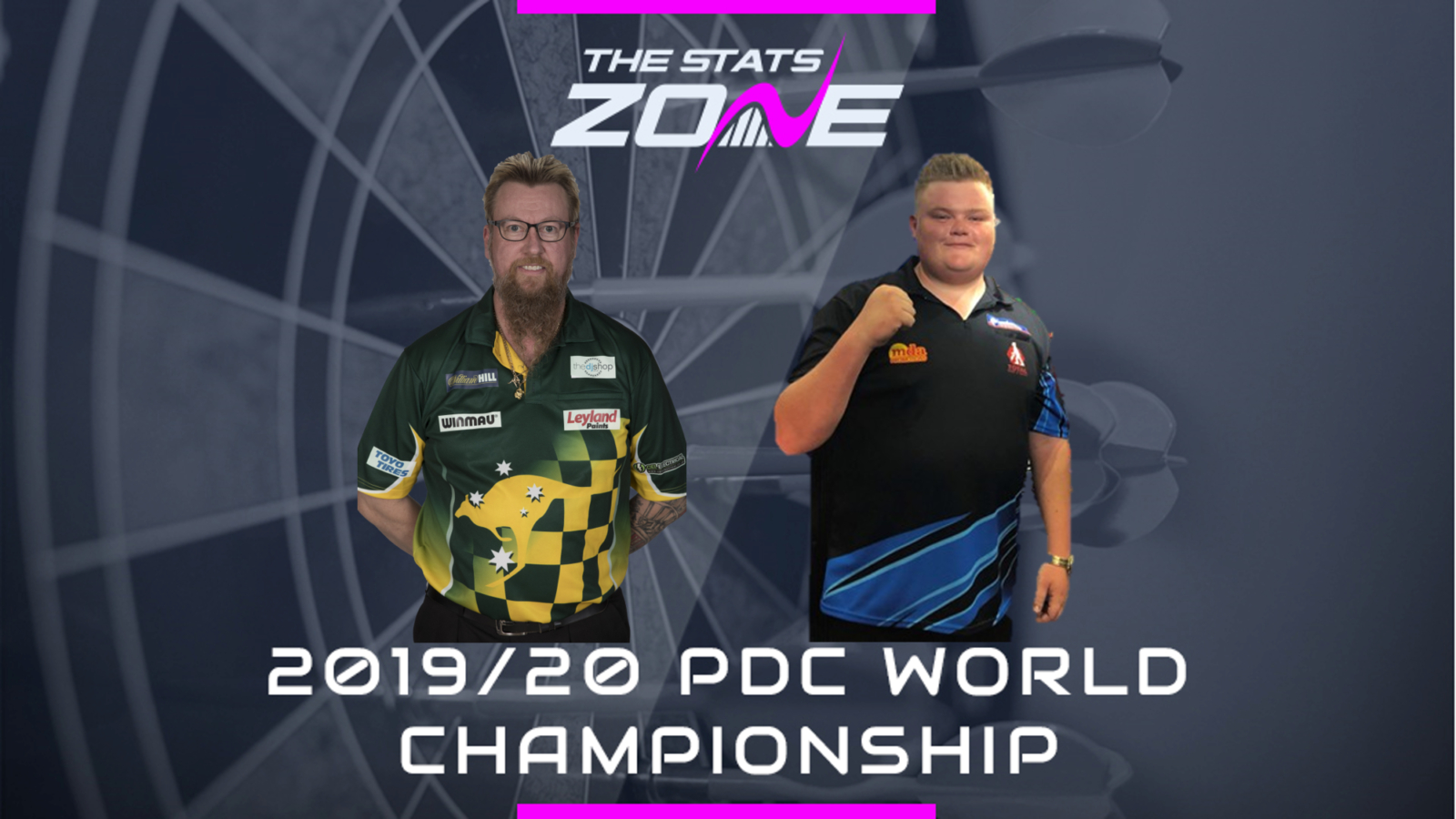 What channel is Simon Whitlock vs Harry Ward on? Sky Sports Darts

Where can I stream Simon Whitlock vs Harry Ward? Sky Sports subscribers can stream the match online via Sky Go

Where can I get tickets for Simon Whitlock vs Harry Ward? https://www.pdc.tv/william-hill-world-darts-championship-tickets

What was the outcome in the last meeting? Simon Whitlock beat Harry Ward 6-2

Simon Whitlock has a good World Championship pedigree having reached the final in both codes but his recent performances at Alexandra Palace have not been good and he is some way off the consistent player that was a contender in the latter stages of this tournament. The Wizard is still capable of putting in some strong performances and may need to do so here to see off a tricky young opponent in Ward. Whitlock is predicted to win but it won’t be an easy victory.