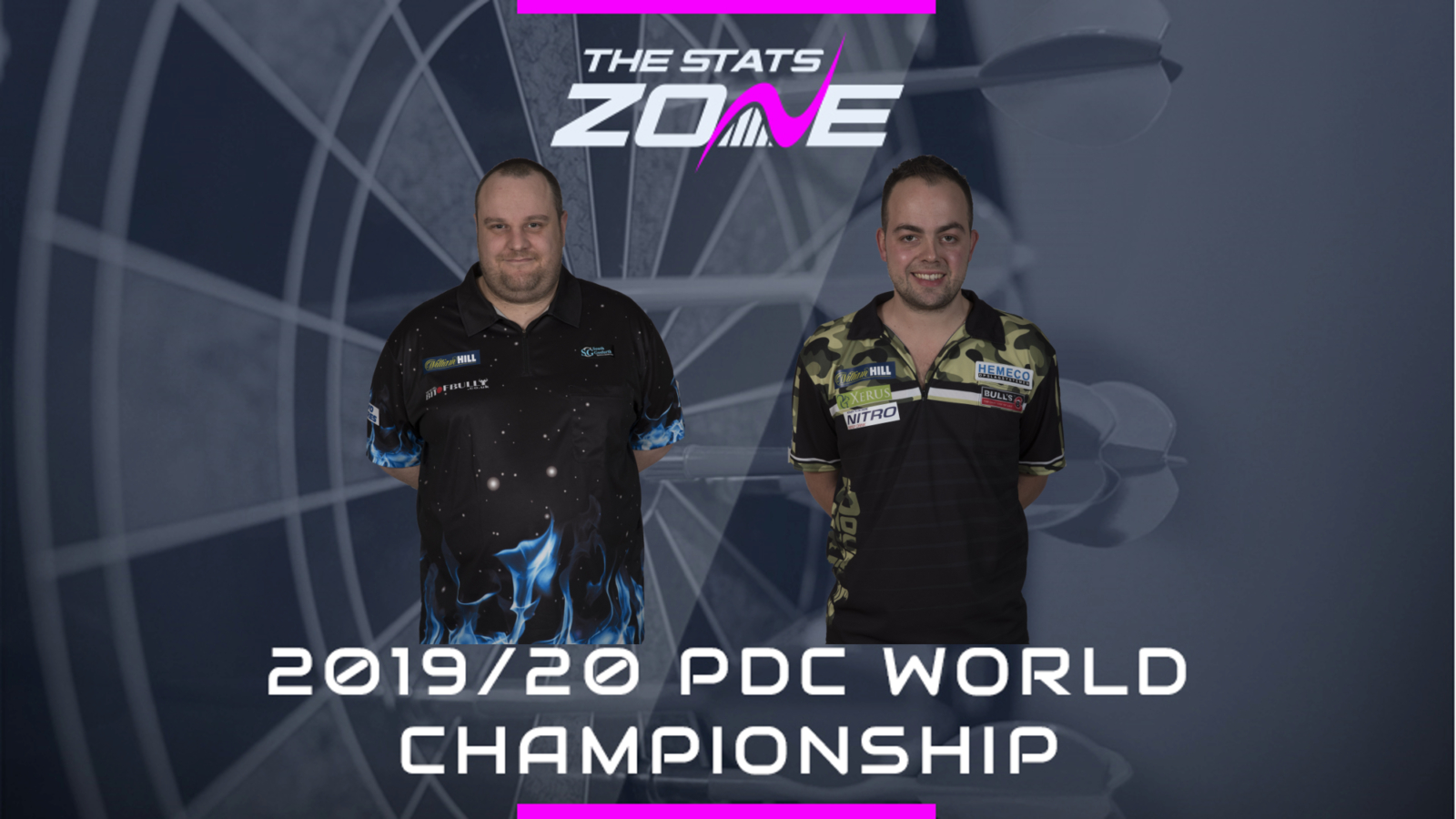 What channel is Ryan Joyce vs Jan Dekker on? Sky Sports Darts

Where can I stream Ryan Joyce vs Jan Dekker? Sky Sports subscribers can stream the match online via Sky Go

Where can I get tickets for Ryan Joyce vs Jan Dekker? https://www.pdc.tv/william-hill-world-darts-championship-tickets

Ryan Joyce comes to Alexandra Palace with good memories having reached the quarter-finals on his debut last year when he earned notable wins against the likes of Simon Whitlock and James Wade in doing so. Although he hasn’t really pushed on since then, his form coming into the tournament is better than Jan Dekker’s, as the Dutchman has lost in the opening round far too many times in recent months. It still promises to be a close game with them both likely to be playing at a similar standard throughout, but Joyce is predicted to come through in five sets.