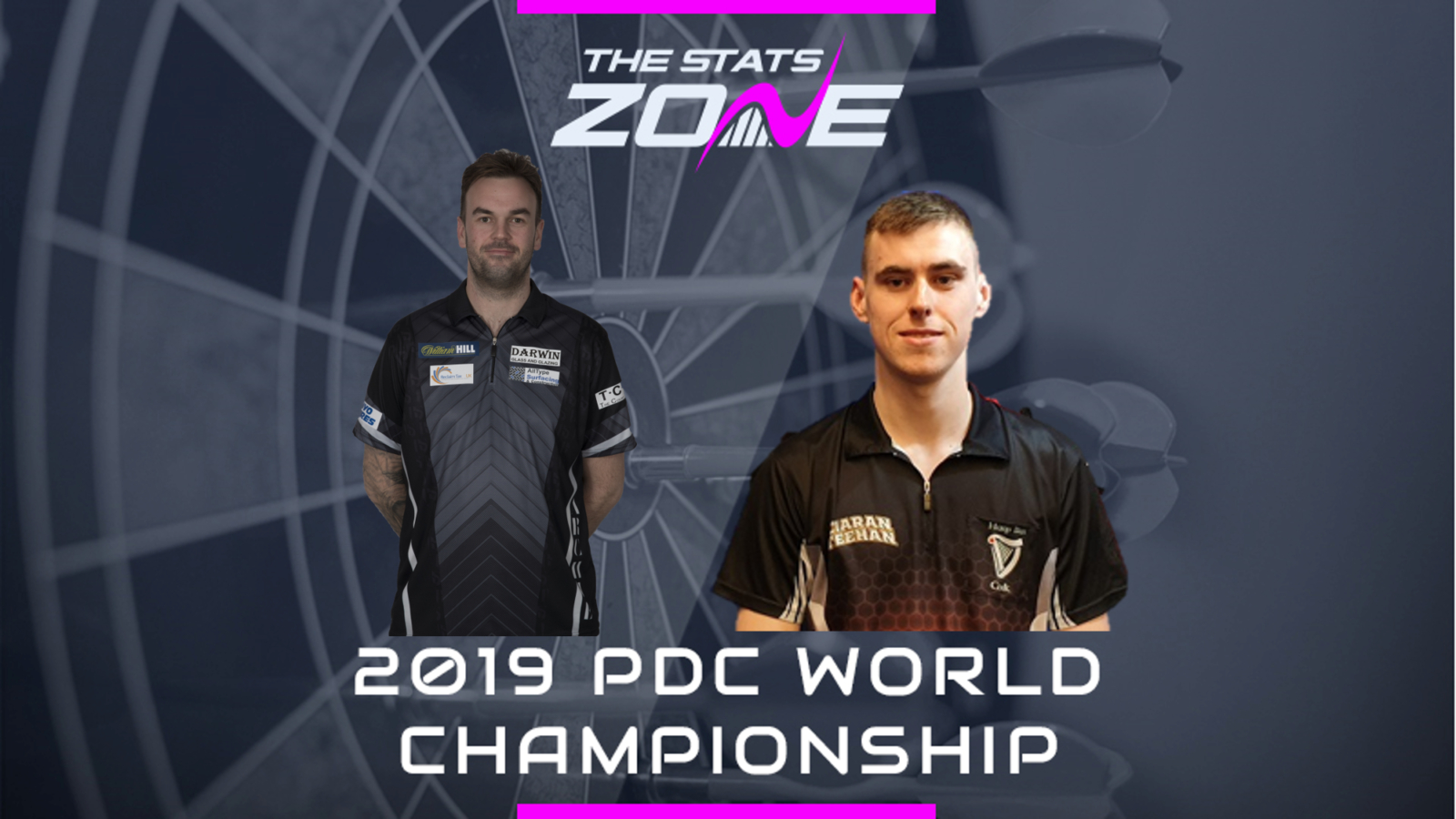 What channel is Ross Smith vs Ciaran Teehan on? Sky Sports Darts

Where can I stream Ross Smith vs Ciaran Teehan? Sky Sports subscribers can stream the match online via Sky Go

Where can I get tickets for Ross Smith vs Ciaran Teehan? https://www.pdc.tv/william-hill-world-darts-championship-tickets

Ross Smith has shown glimpses of his talent in wins against Michael van Gerwen and James Wade in major tournaments this season but overall his results in 2019 have been not what he would have wanted. Ciaran Teehan is a potentially tricky opponent for Smith as he has been winning plenty of matches on the various tours and his run to the quarters at the World Masters will surely give him extra confidence. Smith might prove to be too strong and edge out the young Irishman but Teehan could take this match to a deciding set.