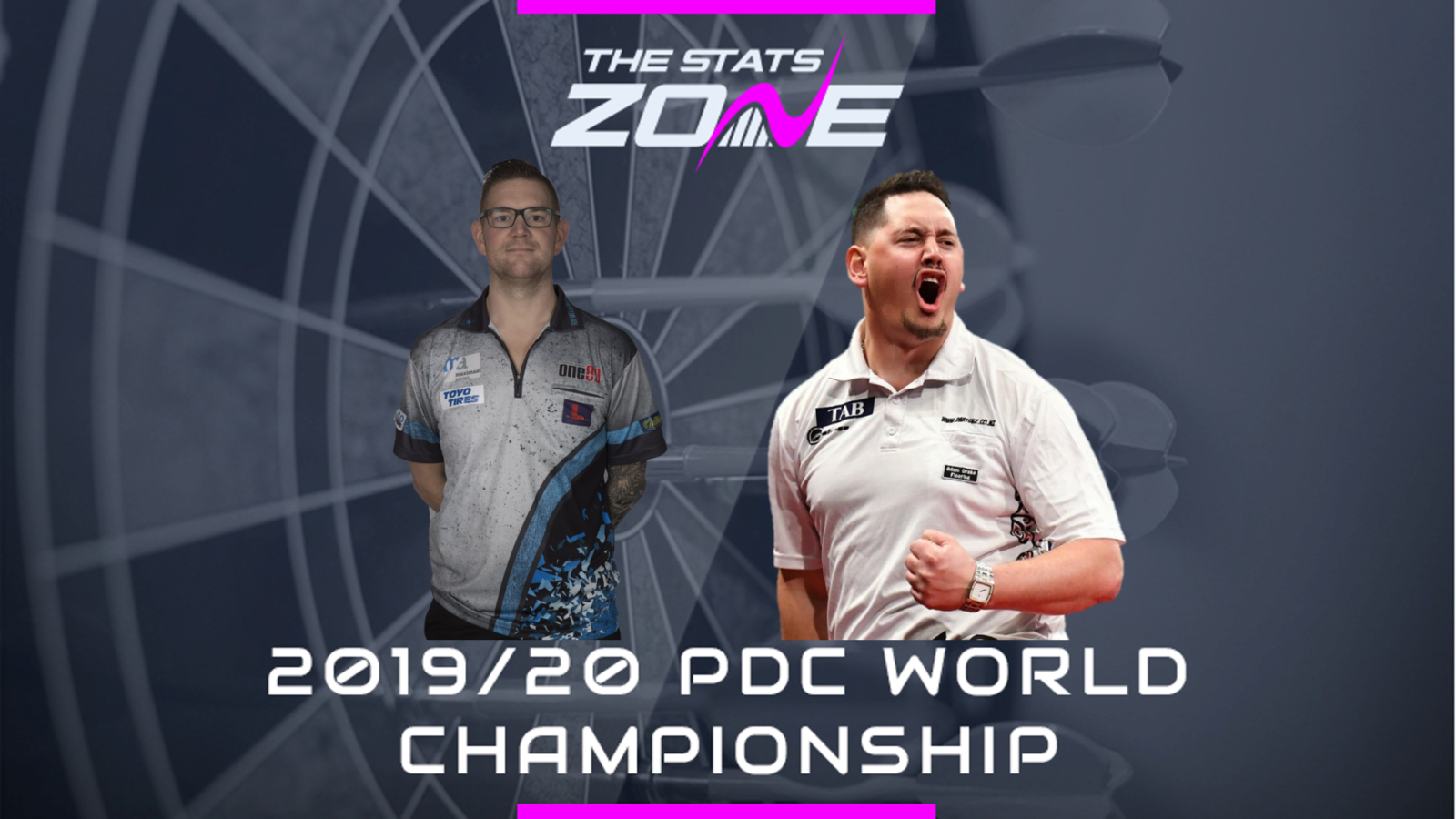 What channel is Ron Meulenkamp vs Ben Robb on? Sky Sports Darts

Where can I stream Ron Meulenkamp vs Ben Robb? Sky Sports subscribers can stream the match online via Sky Go

Where can I get tickets for Ron Meulenkamp vs Ben Robb? https://www.pdc.tv/william-hill-world-darts-championship-tickets

Meulenkamp has produced some good performances on the PDC ProTour this season and he may be a little more relaxed on the stage having won his first match at World Championship last year. Not as much is known about Ben Robb but he has a win against Simon Whitlock to his name on a TV stage this year and coming through the New Zealand qualifier is not an easy feat. This has the potential to be a competitive match with a good standard of play, with Meulenkamp predicted to edge out the New Zealander in five sets.