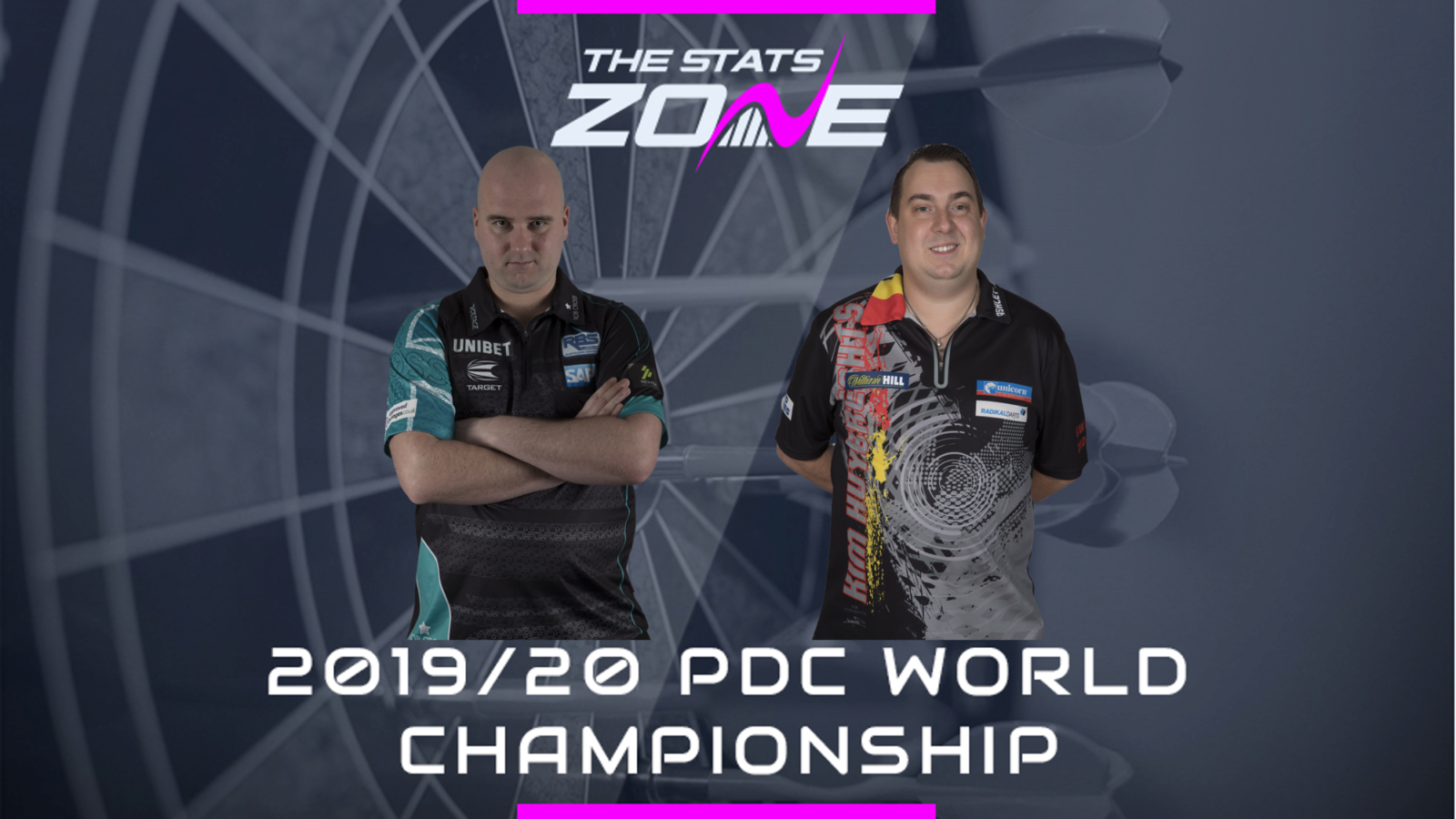 What channel is Rob Cross vs Kim Huybrechts on? Sky Sports Darts

Where can I stream Rob Cross vs Kim Huybrechts? Sky Sports subscribers can stream the match online via Sky Go

Where can I get tickets for Rob Cross vs Kim Huybrechts? https://www.pdc.tv/william-hill-world-darts-championship-tickets

What was the outcome in the last meeting? Rob Cross beat Kim Huybrechts 6-5

A return to Alexandra Palace is sure to evoke fond memories for Rob Cross after his dream win on his tournament debut in 2017/18. Voltage does not have the pressure of being the defending champion this time, and having had some good results in the big tournaments this year he won’t lack belief. Huybrechts is not the player he was when he competed in the Premier League and it is unlikely that he will be able to stop Cross progressing to the next round, with the former champ predicted to post a high average in doing so.