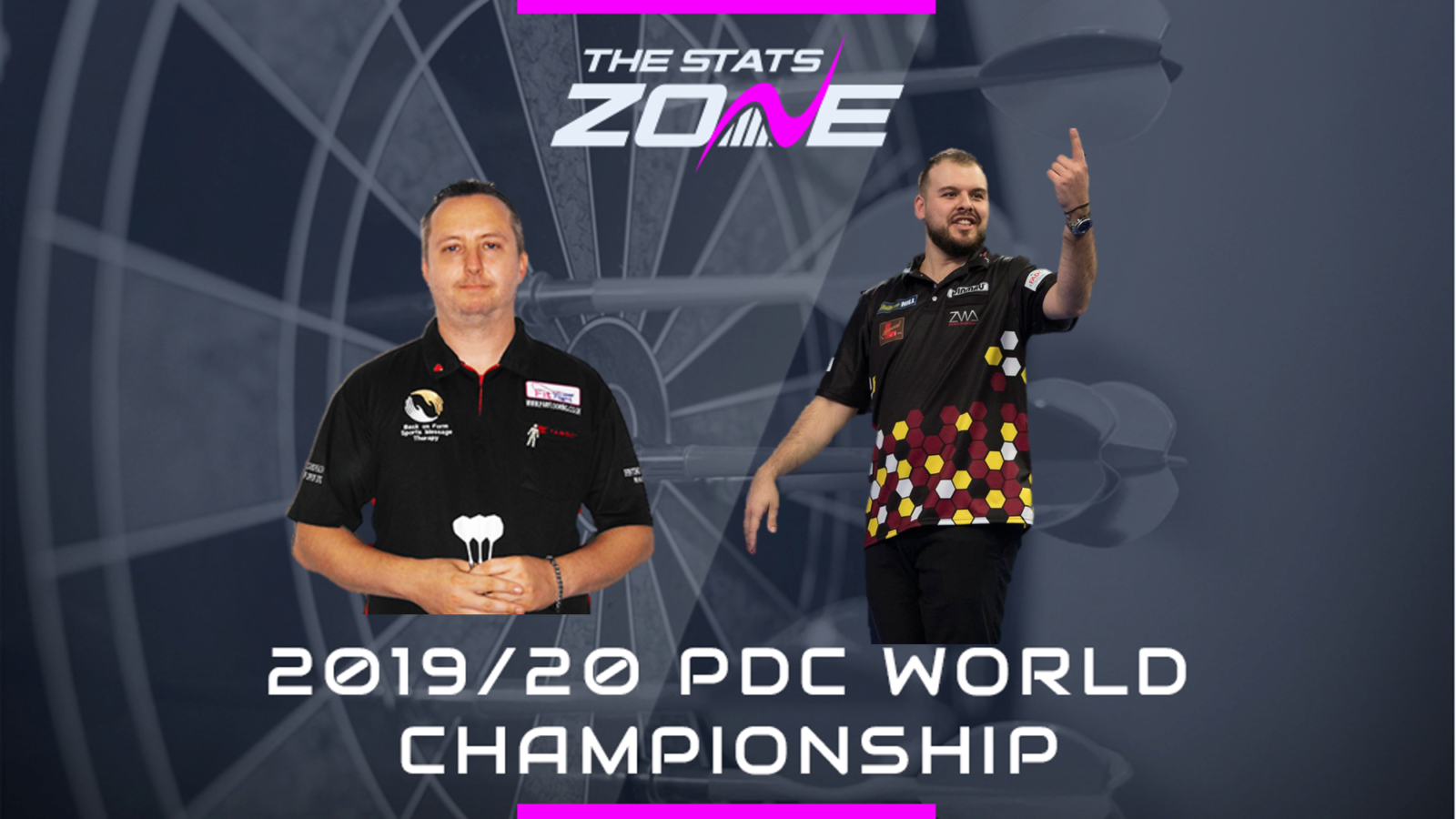 What channel is Ritchie Edhouse vs Boris Koltsov on? Sky Sports Darts

Where can I stream Ritchie Edhouse vs Boris Koltsov? Sky Sports subscribers can stream the match online via Sky Go

Where can I get tickets for Ritchie Edhouse vs Boris Koltsov? https://www.pdc.tv/william-hill-world-darts-championship-tickets

What was the outcome in the last meeting? Boris Koltsov beat Ritchie Edhouse 6-2

Both players will see this is a decent chance to earn a good payday with a guaranteed £15,000 for the winner being their biggest single tournament prize money haul to date. They have had fairly similar seasons with each claiming a tournament win on the PDC Challenge Tour and the signs seem to point towards a close contest. Looking at their averages, Edhouse has been playing to a higher standard over the past couple of months and he is tipped to progress.