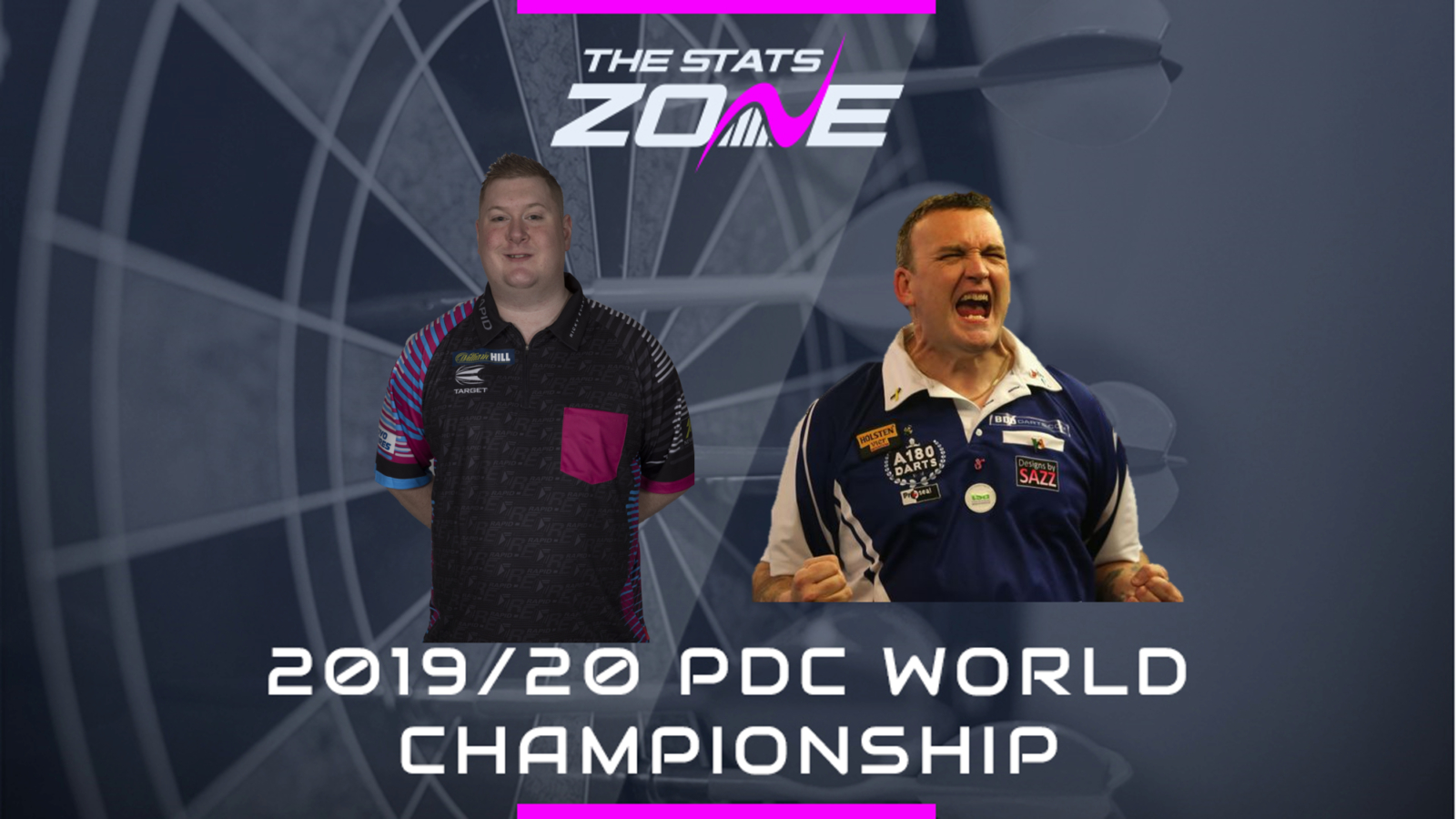 What channel is Ricky Evans vs Mark McGeeney on? Sky Sports Darts

Where can I stream Ricky Evans vs Mark McGeeney? Sky Sports subscribers can stream the match online via Sky Go

Where can I get tickets for Ricky Evans vs Mark McGeeney? https://www.pdc.tv/william-hill-world-darts-championship-tickets

What was the outcome in the last meeting? Ricky Evans beat Mark McGeeney 6-2

Ricky Evans has made good progress over the last two years and is now a seeded a player at the PDC World Championship for the first time. ‘Rapid Ricky’ has improved the consistency of his play and a run to the quarter-finals at the European Championship will have boosted his confidence. Mark McGeeney is certainly a danger to the seeded player and although he is a newcomer to the PDC, his performances in the BDO deserve respect. This round two clash has the real potential to go the distance, with McGeeney just edging it.