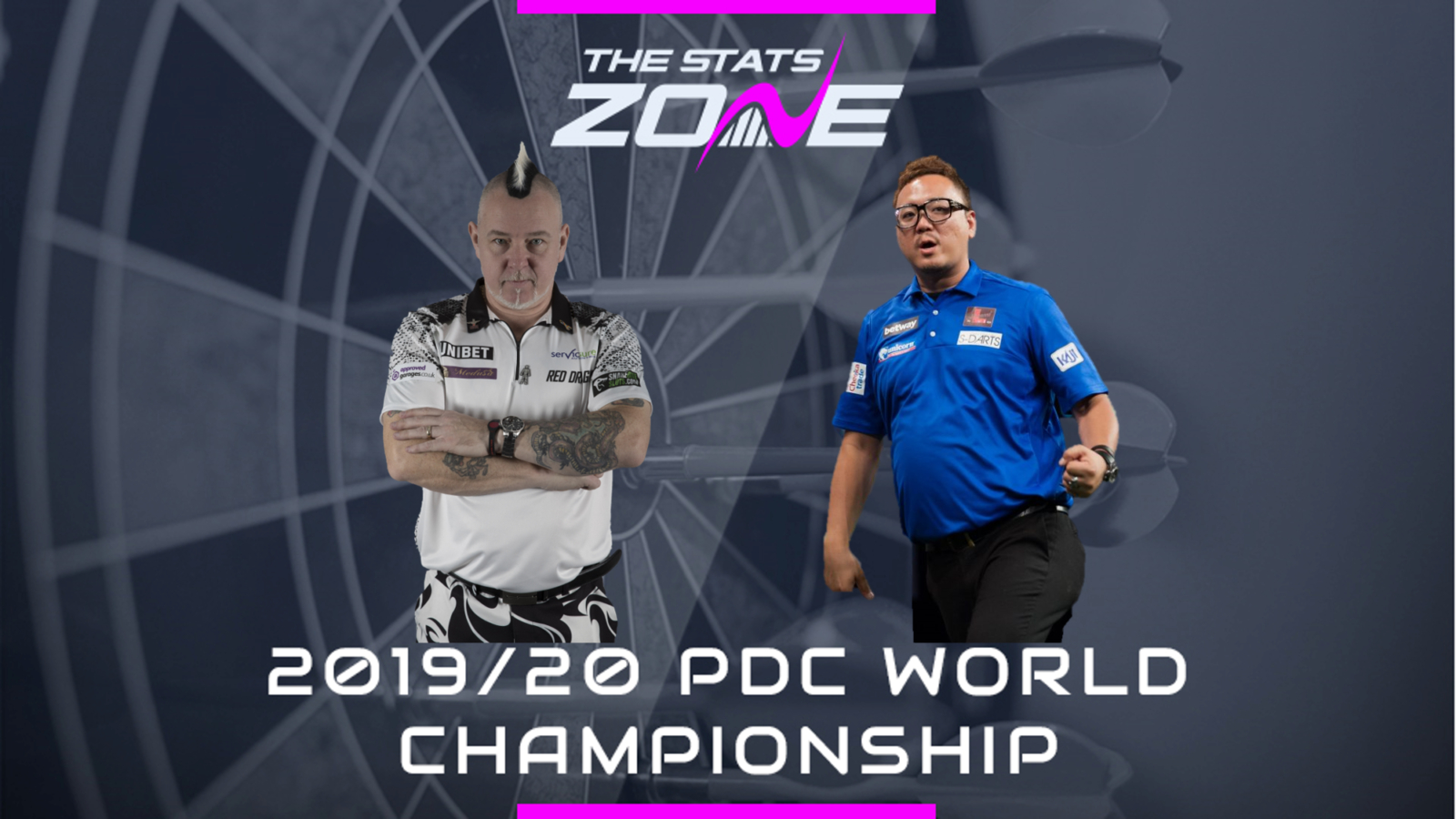 What channel is Peter Wright vs Seigo Asada on? Sky Sports Darts

Where can I stream Peter Wright vs Seigo Asada? Sky Sports subscribers can stream the match online via Sky Go

Where can I get tickets for Peter Wright vs Seigo Asada? https://www.pdc.tv/william-hill-world-darts-championship-tickets

What was the outcome in the last meeting? Peter Wright beat Seigo Asada 6-3

Both of these players will feel very relieved to still be in the tournament following epic round two matches that saw them having to dig deep to win in extra-legs. Having exited the tournament early in the last two years Wright certainly won’t be taking any opponent lightly and he will be well aware of the threat posed by his opponent in this match. Asada came so close to defeating James Wade 12 months ago and he has the ability to make Wright work for the win. The longer format in this round should help Snakebite come through the test but Asada might stick with him early on and claim a couple of sets.