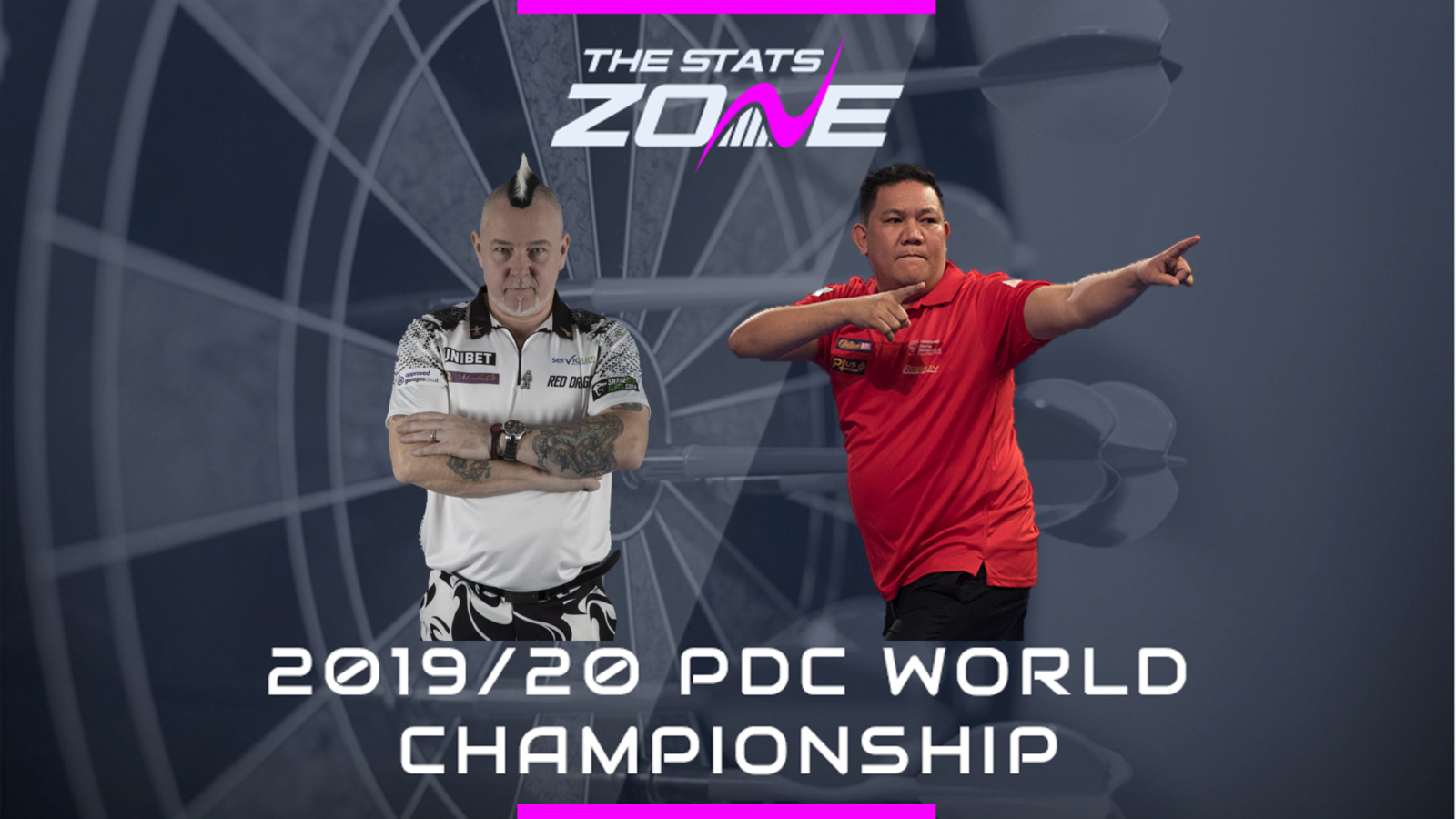 What channel is Peter Wright vs Noel Malicdem on? Sky Sports Darts

Where can I stream Peter Wright vs Noel Malicdem? Sky Sports subscribers can stream the match online via Sky Go

Where can I get tickets for Peter Wright vs Noel Malicdem? https://www.pdc.tv/william-hill-world-darts-championship-tickets

Peter Wright faces a potentially difficult assignment as he aims to avoid another upset at the World Championship. Malicdem has proven to be a tough competitor and if Wright is not fully at the races, he could be in trouble. Snakebite has the ability to ensure a safe passage but Malicdem should at least be capable of taking a set off the former World Championship finalist and could even force a decider.