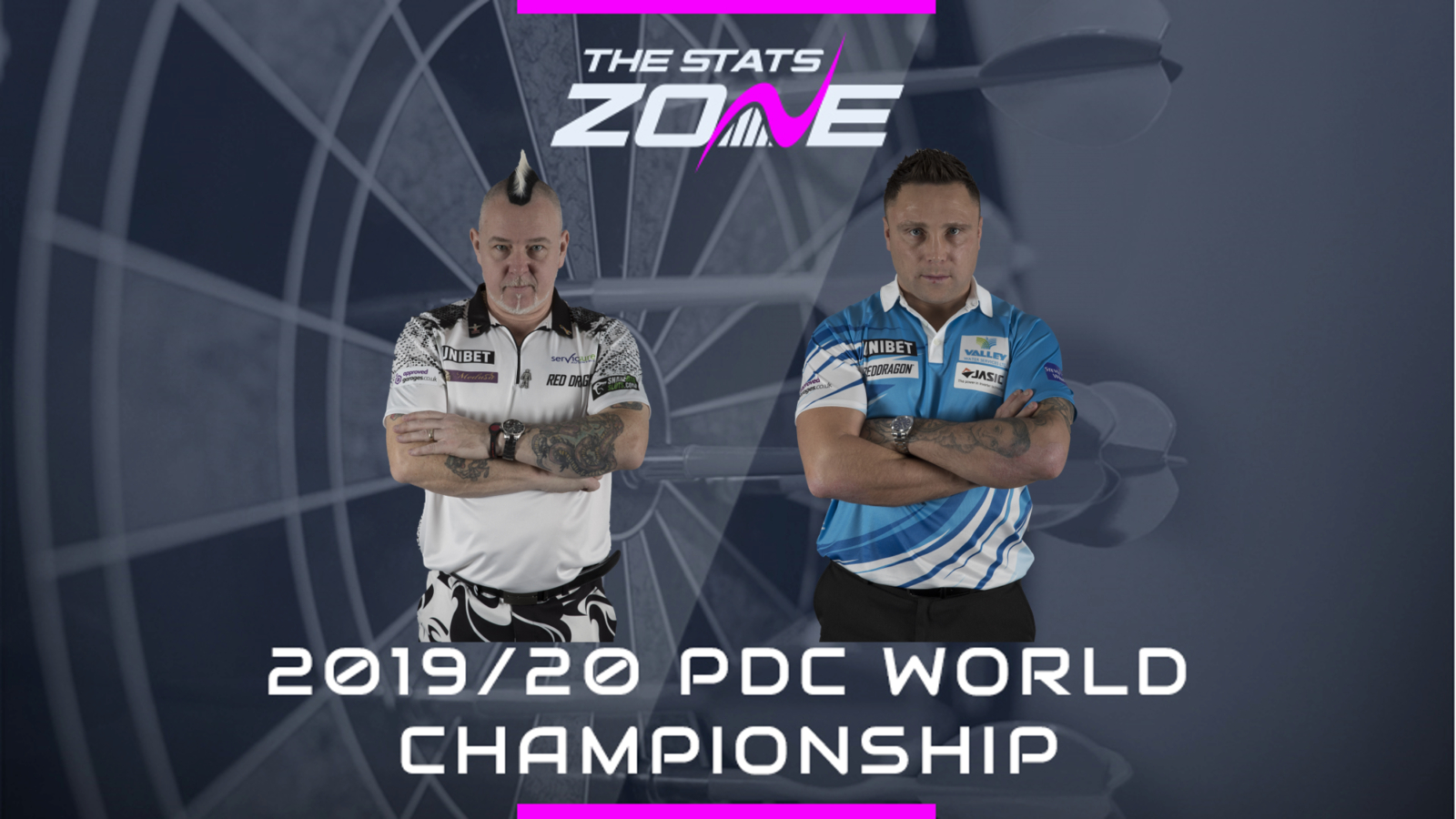 What channel is Peter Wright vs Gerwyn Price on? Sky Sports Darts

Where can I stream Peter Wright vs Gerwyn Price? Sky Sports subscribers can stream the match online via Sky Go

Where can I get tickets for Peter Wright vs Gerwyn Price? https://www.pdc.tv/william-hill-world-darts-championship-tickets

What was the outcome in the last meeting? Gerwyn Price beat Peter Wright 16-6 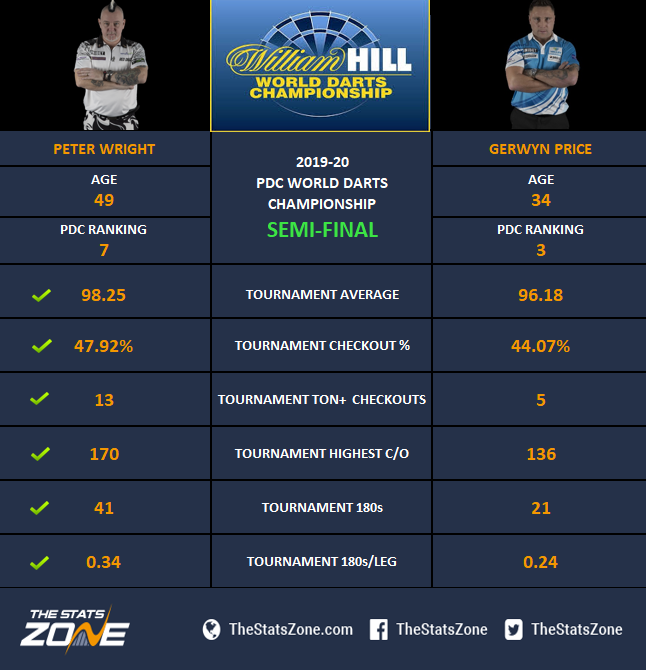 Both of these players had scares earlier in the tournament when they could have exited in their opening games but the longer format matches have seen them show more of their capabilities and there is plenty of reason to believe this could be a high-quality, close encounter between two top class performers. They are both able to hit similarly high levels of play on the big stage and that makes this a very tough game to call. Price should have some extra belief having won four of their last five contests, which includes a dominant win against Wright in the Grand Slam of Darts final in November and this might give him the edge. A 6-4 win to Price is the prediction but over 21.5 180s is the main tip for the match.