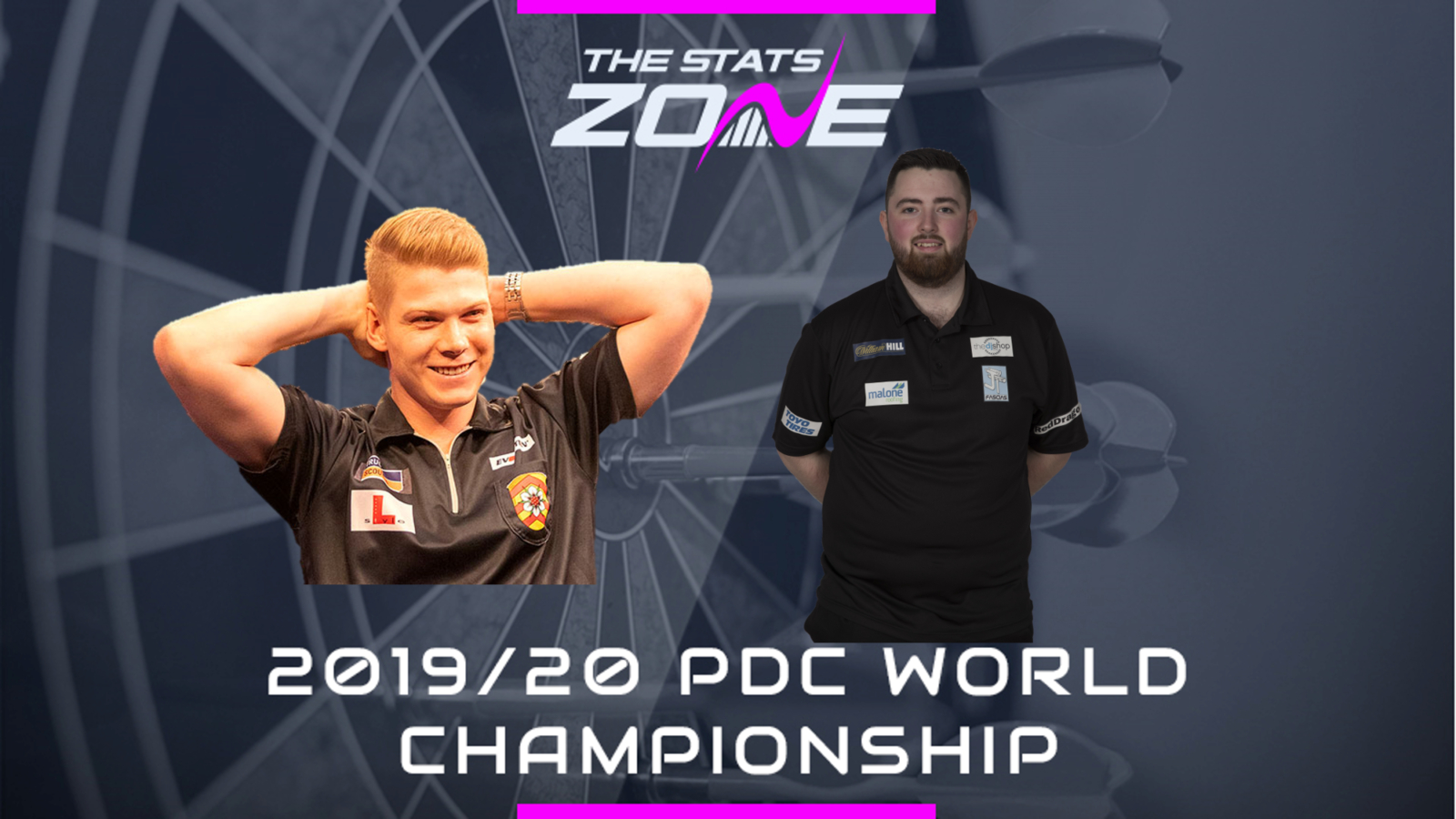 What channel is Nico Kurz vs Luke Humphries on? Sky Sports Darts

Where can I stream Nico Kurz vs Luke Humphries? Sky Sports subscribers can stream the match online via Sky Go

Where can I get tickets for Nico Kurz vs Luke Humphries? https://www.pdc.tv/william-hill-world-darts-championship-tickets

Luke Humphries reached the quarter-finals here 12 months ago and he is capable of proving it was no fluke by having a similar run at Alexandra Palace this time out. The recently crowned PDC World Youth Champion came through a thriller against Jermaine Wattimena in the last round and that battle should stand him in good stead for the challenges ahead. There has been a lot to admire about how Nico Kurz has performed on his World Championship debut, it would be a surprise if we didn’t see him on the big stage again soon, but his tournament is predicted to come to an end in this match with Humphries predicted to win 4-2.