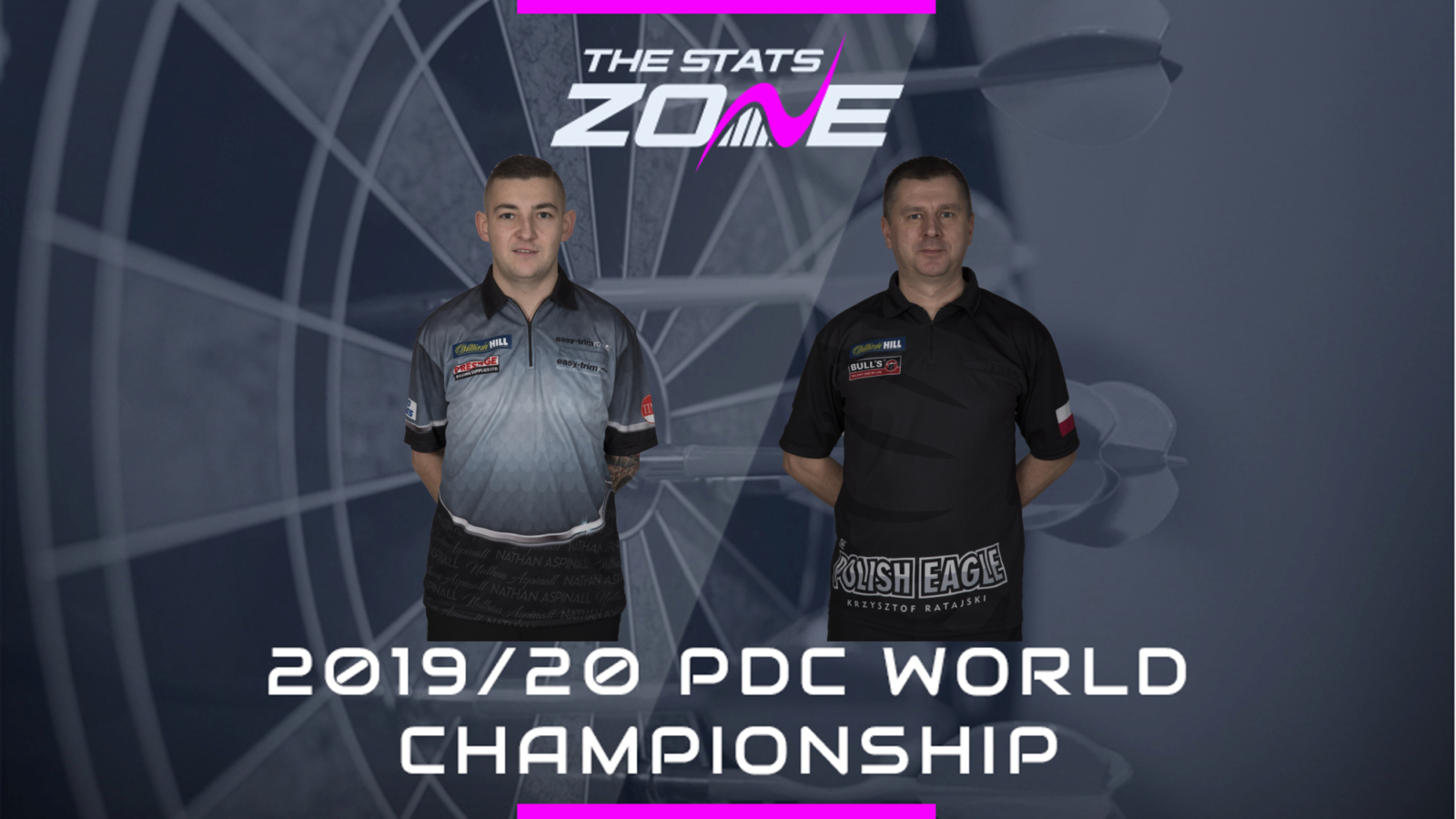 What channel is Nathan Aspinall vs Krzysztof Ratajski on? Sky Sports Darts

Where can I stream Nathan Aspinall vs Krzysztof Ratajski? Sky Sports subscribers can stream the match online via Sky Go

Where can I get tickets for Nathan Aspinall vs Krzysztof Ratajski? https://www.pdc.tv/william-hill-world-darts-championship-tickets

What was the outcome in the last meeting? Krzysztof Ratajski beat Nathan Aspinall 6-5

If Aspinall and Ratajski turn up and play at the same standard they produced in their meeting at the World Series of Darts Finals then we would be in for a real treat, as on that occasion they went toe-to-toe in an excellent encounter that saw Aspinall average 103 and Ratajski hit the 104 mark. Both players have the potential to go deep in this tournament, but the edge might just be with Aspinall due to having produced a higher consistency of performances on the big stage over the last year. The Asp had an excellent run here last year and he can keep alive his chances of a repeat by overcoming Ratajski in this clash.