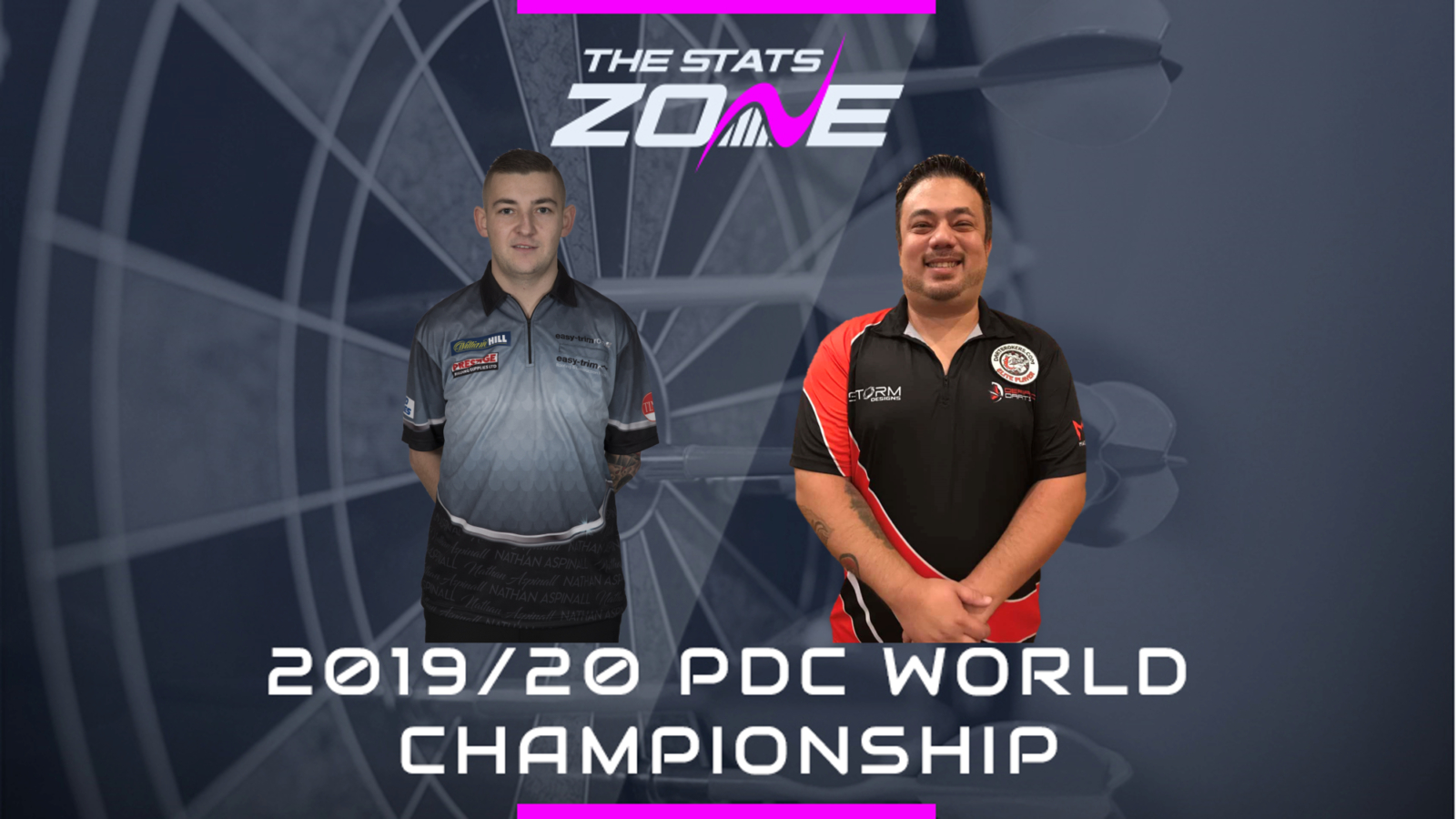 What channel is Nathan Aspinall vs Danny Baggish on? Sky Sports Darts

Where can I stream Nathan Aspinall vs Danny Baggish? Sky Sports subscribers can stream the match online via Sky Go

Where can I get tickets for Nathan Aspinall vs Danny Baggish? https://www.pdc.tv/william-hill-world-darts-championship-tickets

Alexandra Palace is sure to hold fond memories for Nathan Aspinall after his outstanding performance here at the 2018-19 World Championship, and he will be motivated to show he is a main contender at this tournament by putting in a strong performance in his opening match. For Baggish, just reaching this stage is a huge achievement but he will likely be outclassed by Aspinall and a straight sets victory is the prediction for the 2019 UK Open champion.