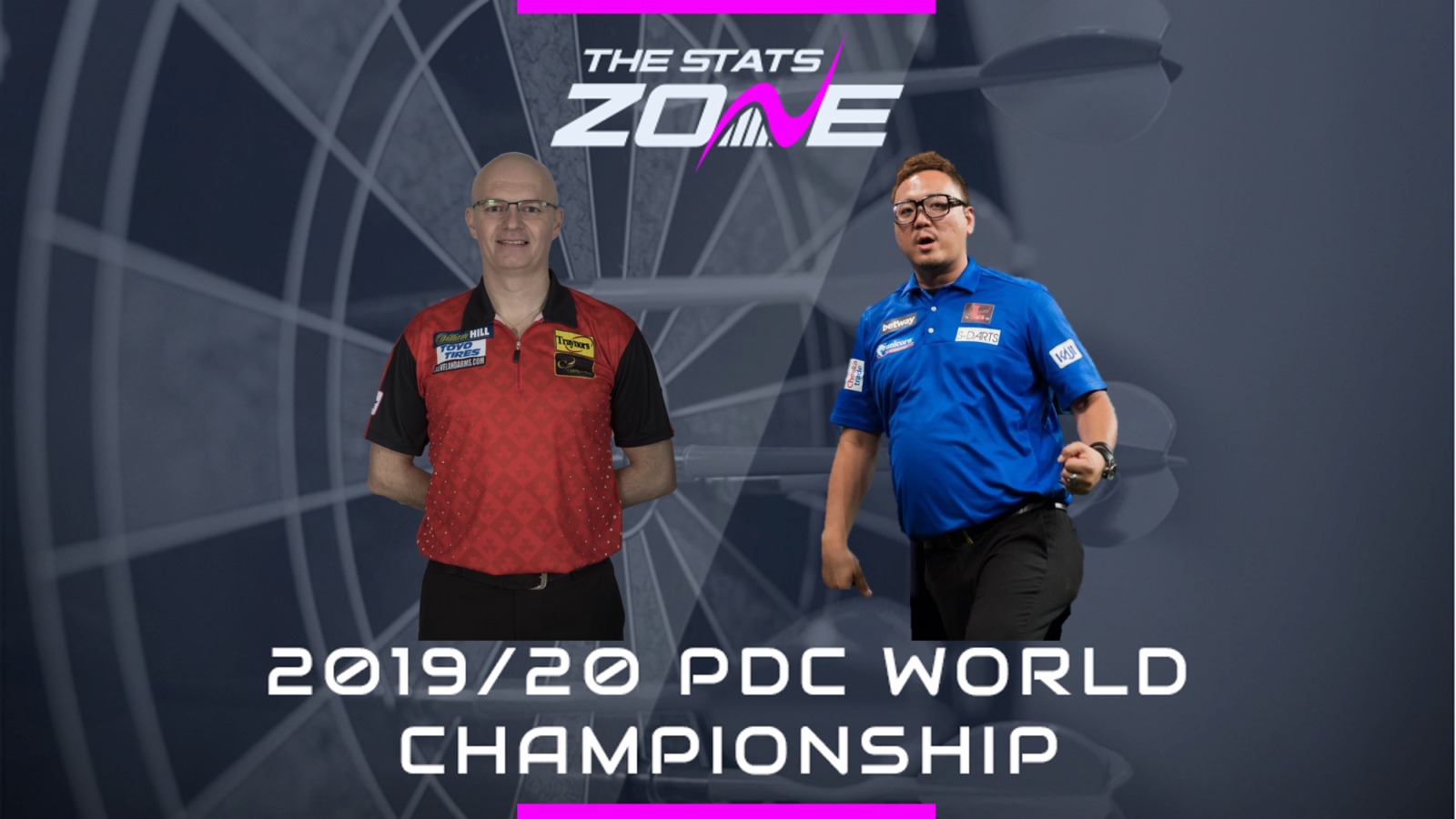 What channel is Mickey Mansell vs Seigo Asada on? Sky Sports Darts

Where can I stream Mickey Mansell vs Seigo Asada? Sky Sports subscribers can stream the match online via Sky Go

Where can I get tickets for Mickey Mansell vs Seigo Asada? https://www.pdc.tv/william-hill-world-darts-championship-tickets

Mickey Mansell has a poor World Championship record and this could be set to continue as he faces a very tough first round draw against Seigo Asada. The Japanese player is a very capable performer and seems to be improving all the time. He should carry lots of confidence from success on the Asian Tour and he should prove too strong for Mansell in this encounter.