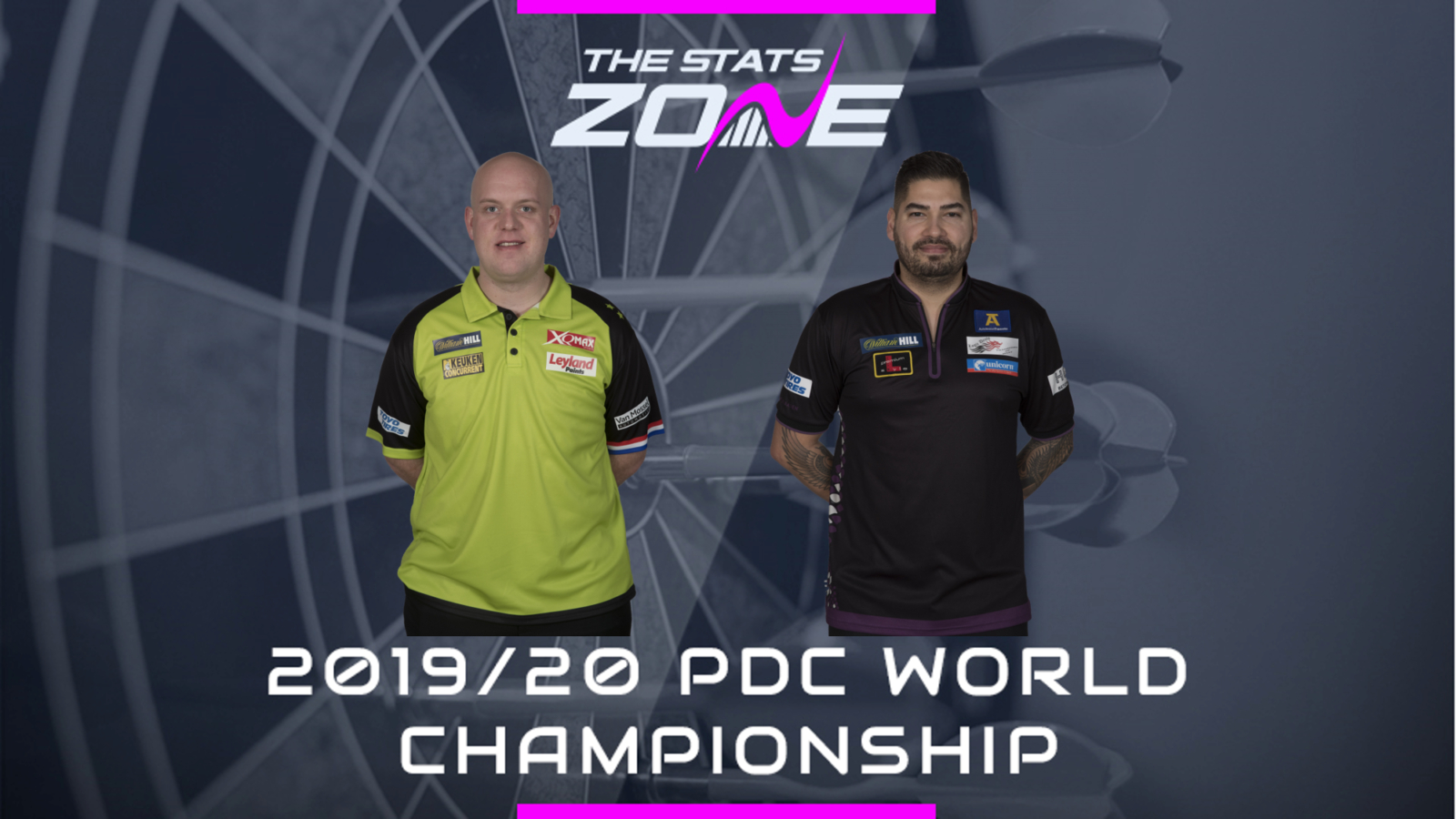 What channel is Michael van Gerwen vs Jelle Klaasen on? Sky Sports Darts

Where can I stream Michael van Gerwen vs Jelle Klaasen? Sky Sports subscribers can stream the match online via Sky Go

Where can I get tickets for Michael van Gerwen vs Jelle Klaasen? https://www.pdc.tv/william-hill-world-darts-championship-tickets

What was the outcome in the last meeting? Michael van Gerwen beat Jelle Klaasen 6-1

Three-time world champion Van Gerwen will naturally go into this as a big favourite given his form and pedigree. Early tournament jitters are common at Alexandra Palace however, so it would not be surprising to see him drop a set before showing his class and progressing to the third round. Klaasen's career has been on a downward in recent times and it is unlikely that he will be able to sustain a high level for long enough to cause a huge upset here, with MVG set to march into the third round.