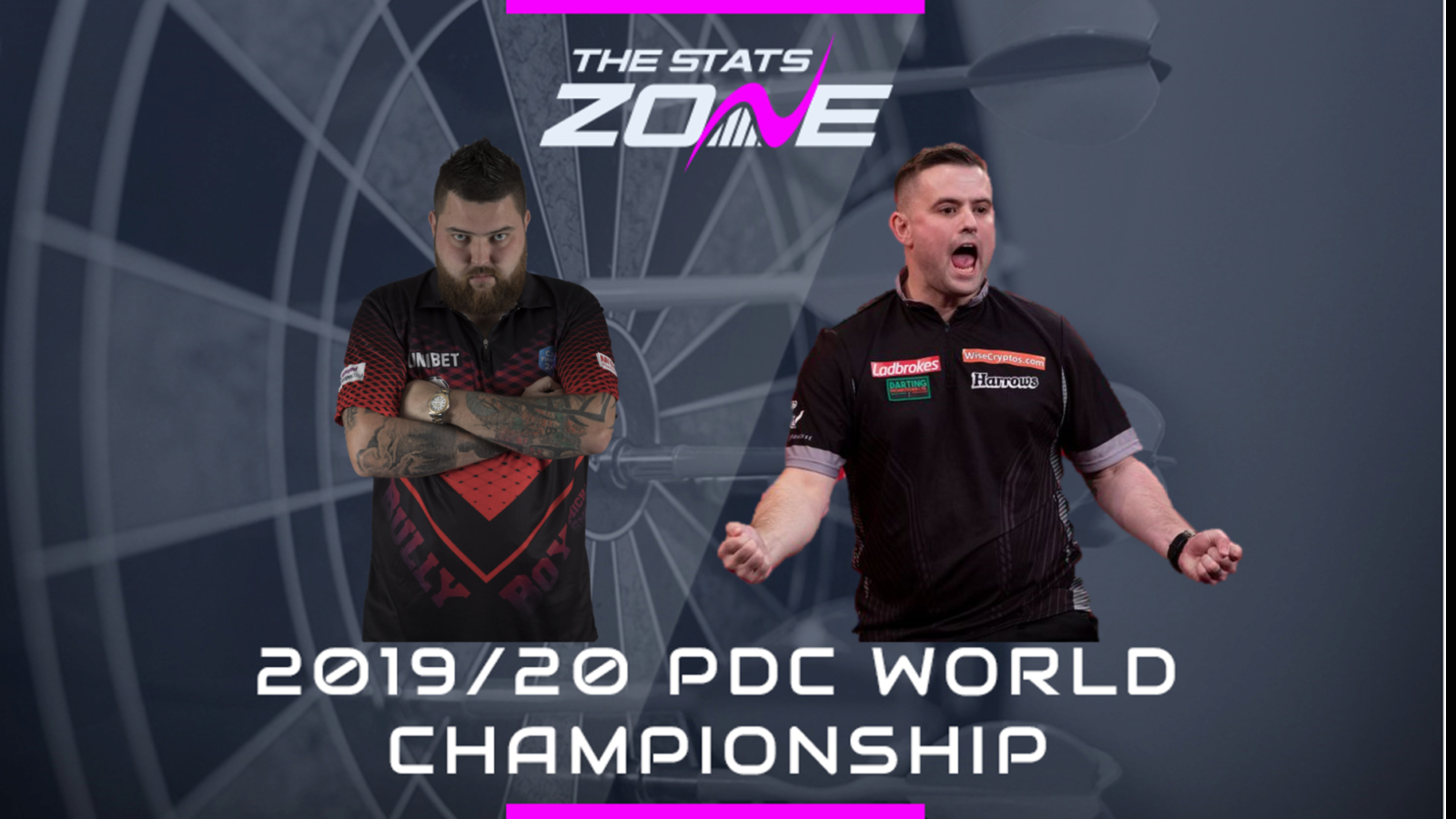 What channel is Michael Smith vs Luke Woodhouse on? Sky Sports Darts

Where can I stream Michael Smith vs Luke Woodhouse? Sky Sports subscribers can stream the match online via Sky Go

Where can I get tickets for Michael Smith vs Luke Woodhouse? https://www.pdc.tv/william-hill-world-darts-championship-tickets

What was the outcome in the last meeting? Michael Smith beat Luke Woodhouse 6-2

2018-19 PDC World Championship runner-up Smith will fancy his chances of another deep run in the tournament this year and, such is his talent, it is highly likely that he will be in the mix again. The St Helens star has not lost his opening match at a World Championship in seven years and that run should continue as he powers past Woodhouse whilst racking up a good tally of 180s.