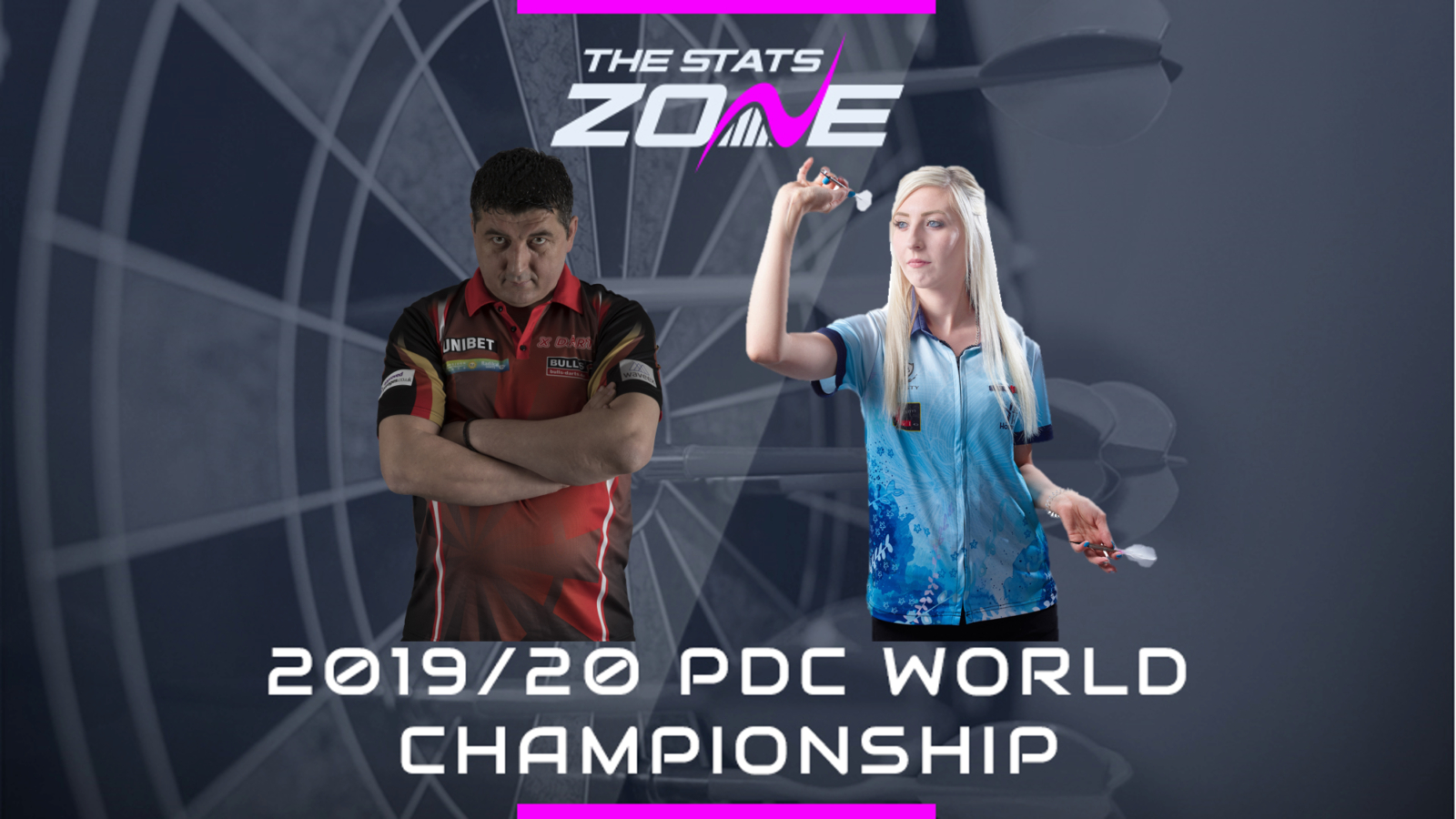 What channel is Mensur Suljovic vs Fallon Sherrock on? Sky Sports Darts

Where can I stream Mensur Suljovic vs Fallon Sherrock? Sky Sports subscribers can stream the match online via Sky Go

Where can I get tickets for Mensur Suljovic vs Fallon Sherrock? https://www.pdc.tv/william-hill-world-darts-championship-tickets

This match is sure to catch the public’s attention as Fallon Sherrock goes head-to-head with one of the top players in the PDC, just days after claiming a landmark as the first woman to win a match at the PDC World Championship. If Sherrock brings the level of play she showed against Evetts there can be no doubt that she can cause Suljovic problems and she will have the crowd on her side which is likely to make things more difficult for the Austrian. Suljovic is a very experienced player though and will also just have the extra quality when it counts. A 3-1 win to Suljovic is the prediction.