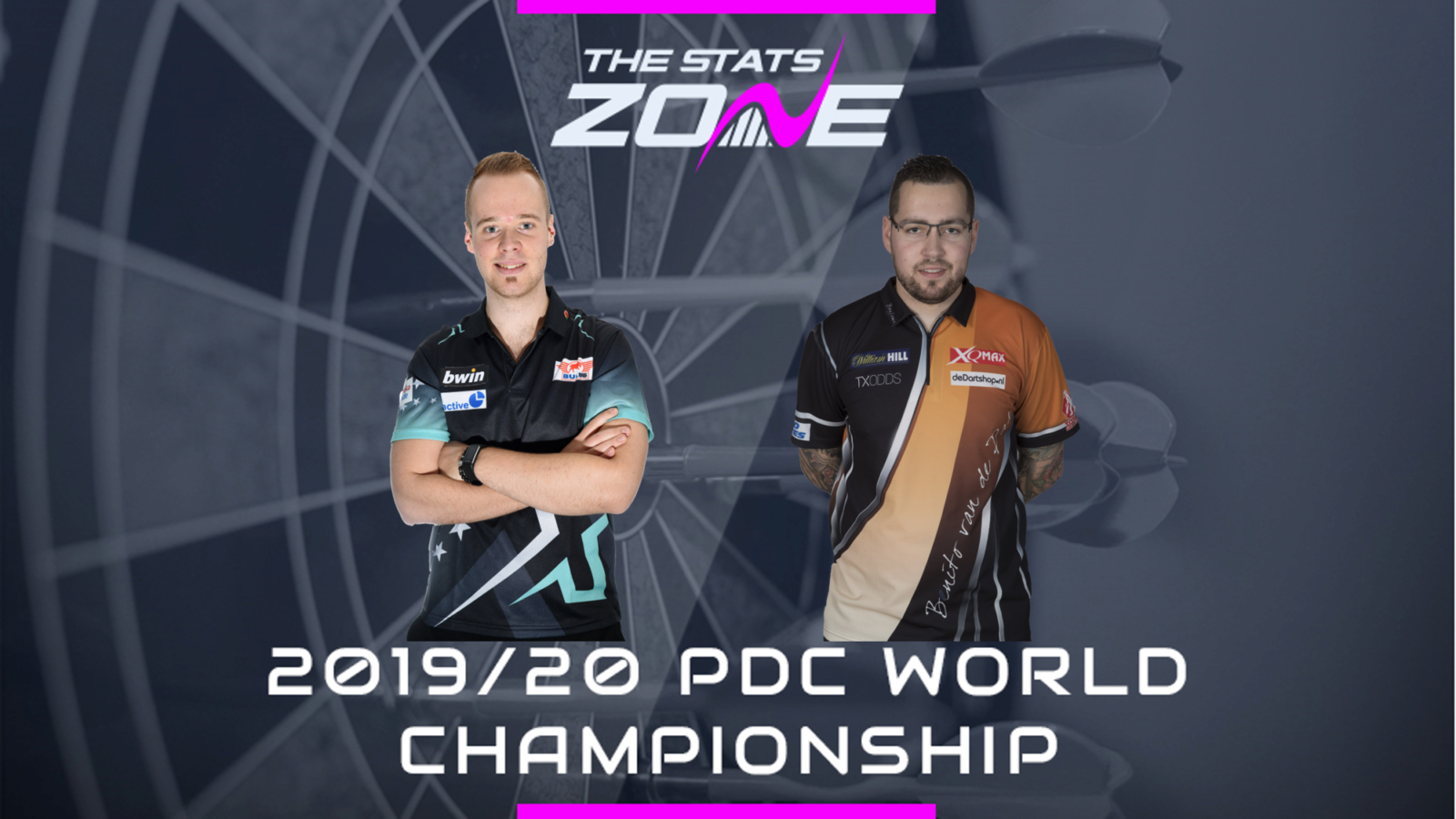 Where can I stream Max Hopp vs Benito van de Pas? Sky Sports subscribers can stream the match online via Sky Go

Where can I get tickets for Max Hopp vs Benito van de Pas? https://www.pdc.tv/william-hill-world-darts-championship-tickets

What was the outcome in the last meeting? Benito van de Pas beat Max Hopp 6-4

Both of these players made their World Championship debut at a young age so have been regulars on the big stage for a number of years. Van de Pas has a better much record at Alexandra Palace than Hopp, but the Dutchman has slipped down the rankings of late due to a loss of form and he is striving to get his career back on track. Even though Hopp’s own results on tour have not been great in the latter part of this season, he probably has more consistency in his game and is predicted to win this match in five sets.