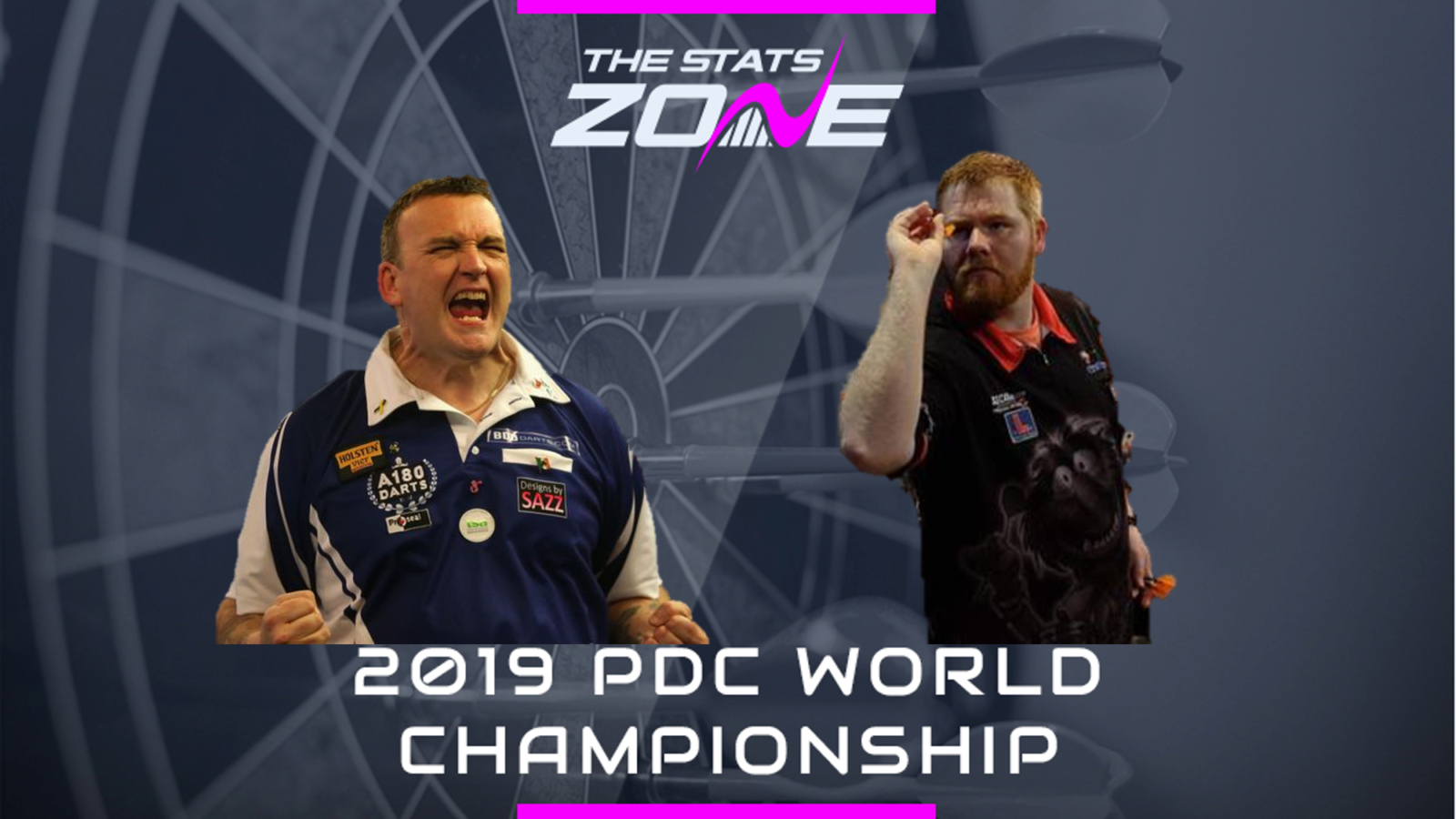 What channel is Mark McGeeney vs Matt Campbell on? Sky Sports Darts

Where can I stream Mark McGeeney vs Matt Campbell? Sky Sports subscribers can stream the match online via Sky Go

Where can I get tickets for Mark McGeeney vs Matt Campbell? https://www.pdc.tv/william-hill-world-darts-championship-tickets

Former BDO World Championship finalist Mark McGeeney has not made a big impact since switching to the PDC at the start of 2019, but he has achieved one of his goals by qualifying for this tournament which is an opportunity to give his ranking a boost. The draw could have been worse for McGeeney but there is also the problem that he won’t really know what to expect from Campbell. The Canadian is making his big stage debut and it is unknown how he will settle in. The extra experience McGeeney possesses should stand him in good stead though and he is tipped to win this match whilst also hitting the most 180s.