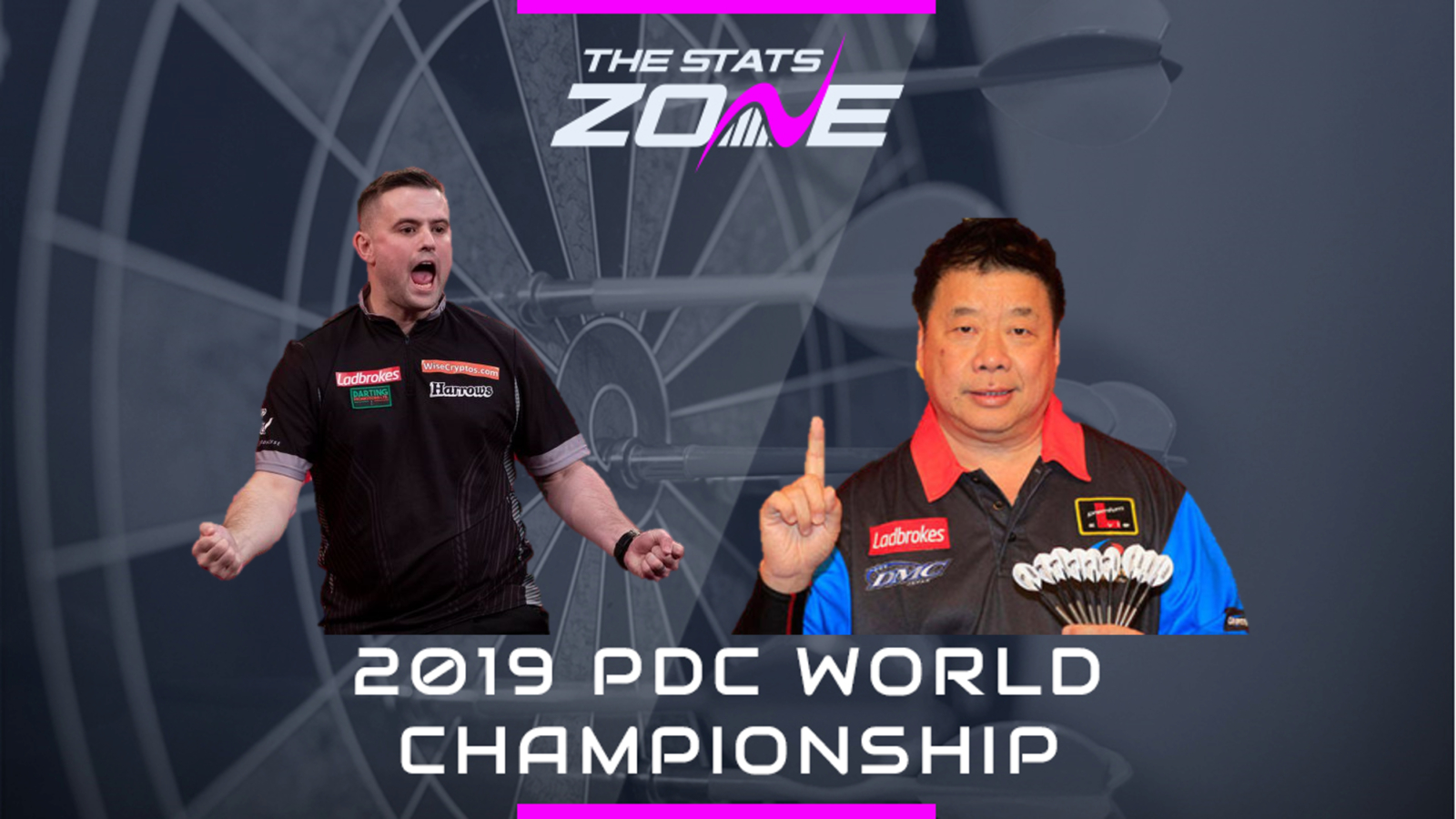 What channel is Luke Woodhouse vs Paul Lim on? Sky Sports Darts

Where can I stream Luke Woodhouse vs Paul Lim? Sky Sports subscribers can stream the match online via Sky Go

Where can I get tickets for Luke Woodhouse vs Paul Lim? https://www.pdc.tv/william-hill-world-darts-championship-tickets

This is a tough debut for Luke Woodhouse who is playing his first match on a World Championship stage against a man who was competing at this level long before he was born. Paul Lim will use all his experience and ability to make it a difficult debut for the younger man and it is Lim who is predicted to come through in five sets.