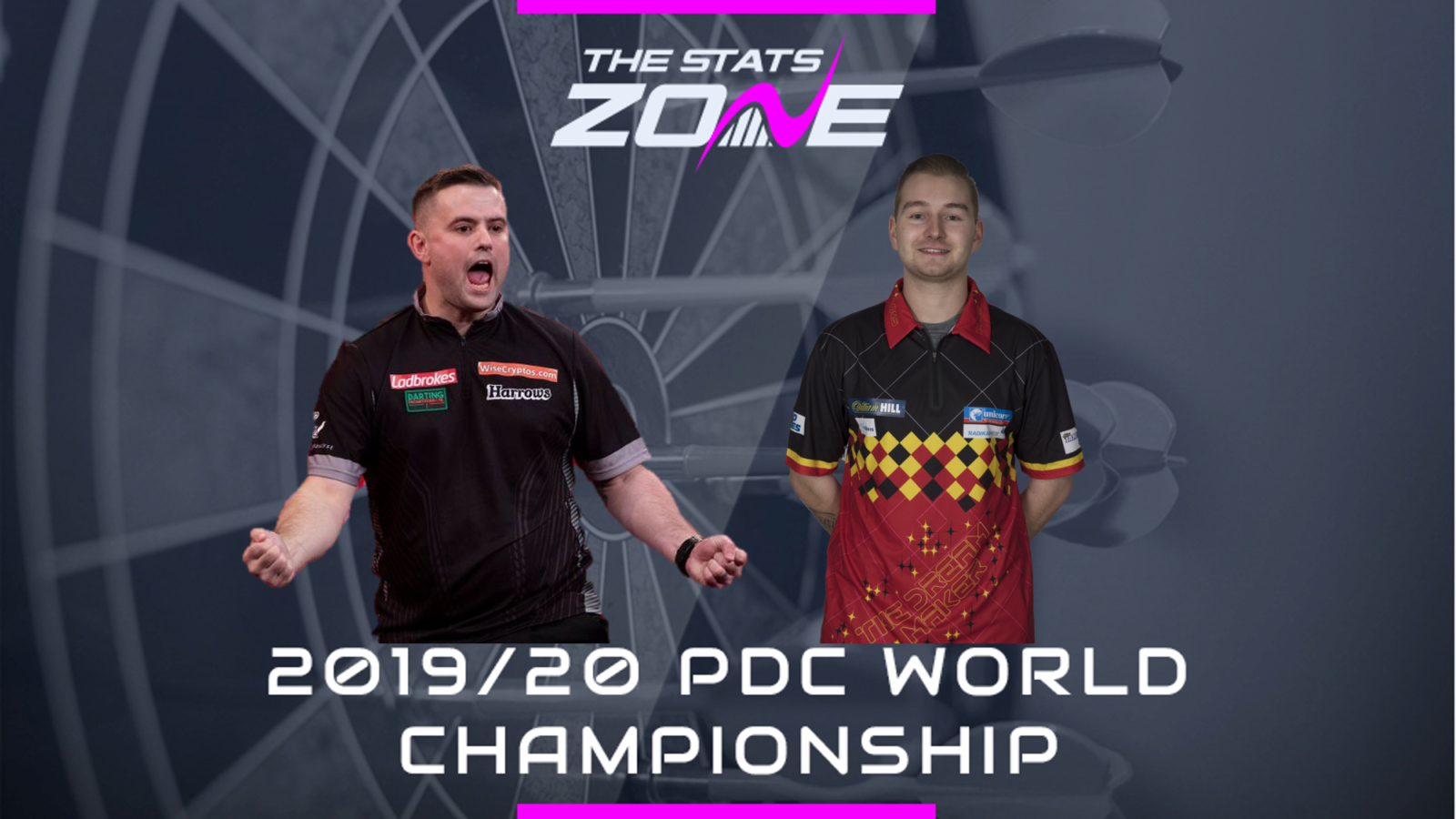 Where can I stream Luke Woodhouse vs Dimitri Van den Bergh? Sky Sports subscribers can stream the match online via Sky Go

Where can I get tickets for Luke Woodhouse vs Dimitri Van den Bergh? https://www.pdc.tv/william-hill-world-darts-championship-tickets

What was the outcome in the last meeting? Dimitri Van den Bergh beat Luke Woodhouse 6-4

Dimitri Van den Bergh was very impressive in defeating Josh Payne in round two with an average of over 103, it was not a one off, as he has averaged more on two previous occasions at Alexandra Palace. Repeating the performance in the very next match is always a challenge though and the Belgian number one will have a tough test ahead of him, with Luke Woodhouse full of belief after defeating Michael Smith. It makes for an intriguing match and one that is fairly tough to predict. The edge is just given to Van den Bergh, due to his extra experience added to the fact there is more evidence that he is capable of playing to a higher standard but the talented Woodhouse can not be written off easily.