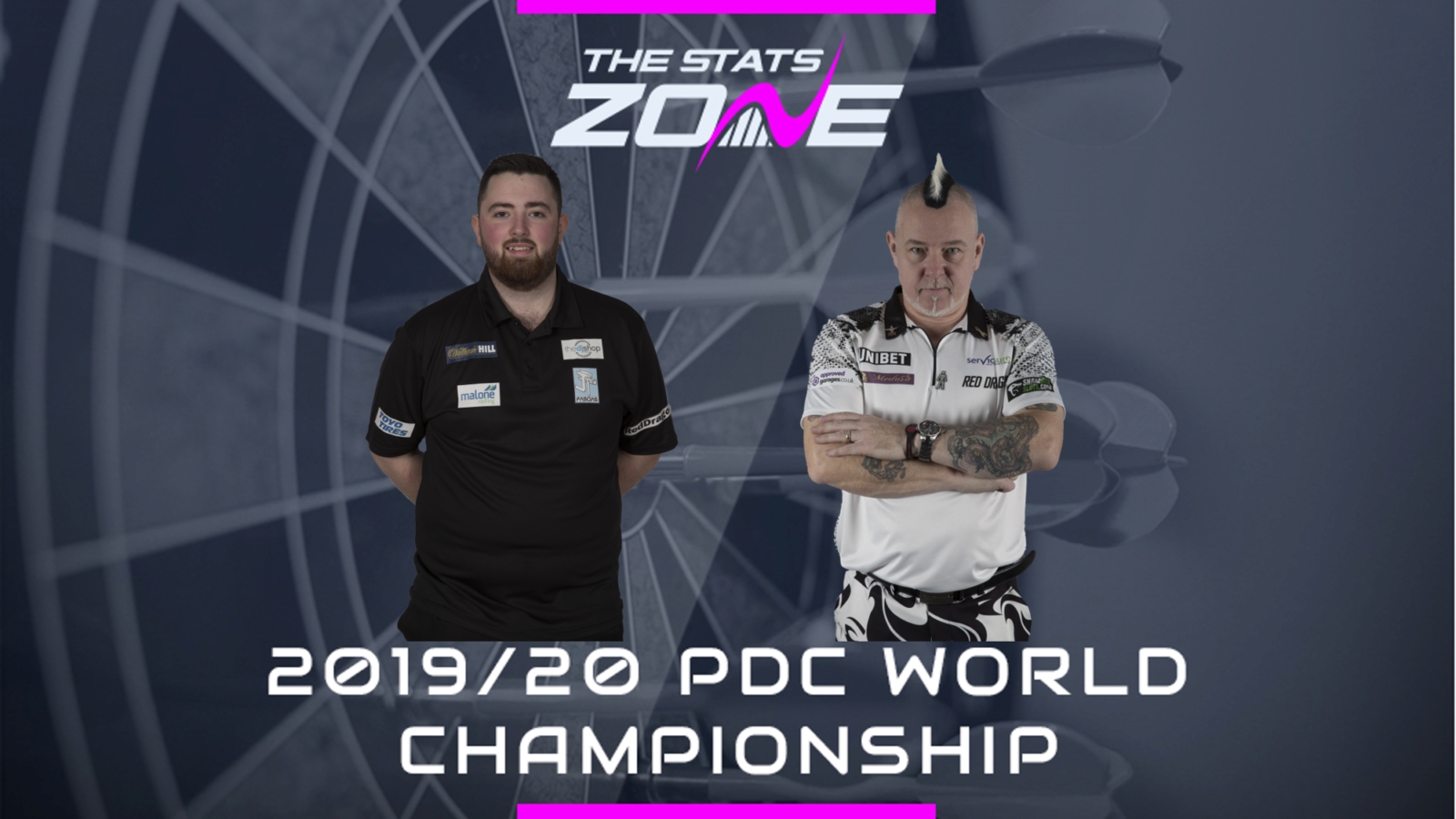 What channel is Luke Humphries vs Peter Wright on? Sky Sports Darts

Where can I stream Luke Humphries vs Peter Wright? Sky Sports subscribers can stream the match online via Sky Go

Where can I get tickets for Luke Humphries vs Peter Wright? https://www.pdc.tv/william-hill-world-darts-championship-tickets 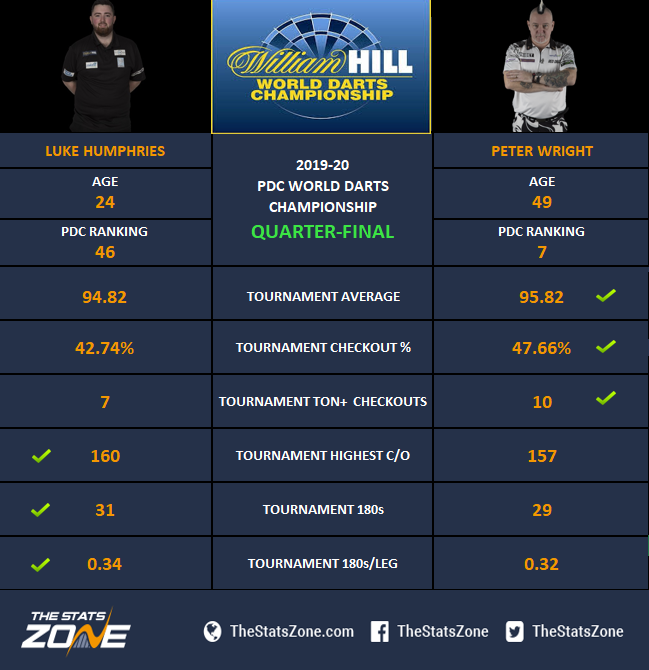 Peter Wright has made hard work of his progress to the quarter-finals with two victories in deciding sets along the way – including his win against De Zwaan in the last 16 when he had looked likely to triumph in straight sets. Snakebite did mention that fatigue had been a problem against De Zwaan and he won’t want to get involved in another epic this time out. Humphries is capable of pushing Wright hard, the World Youth champion reached the quarter-finals here last year, so this is no new occasion and an average of 103 in the closing ten legs against Huybrechts shows what standard he can reach. The extra big game experience and quality that Wright possesses should be enough to see off the challenge from Humphries and he is tipped to win 5-3. The main prediction for this match is over 17.5 180s – both players have been prolific through the tournament so far and that total should be achievable. 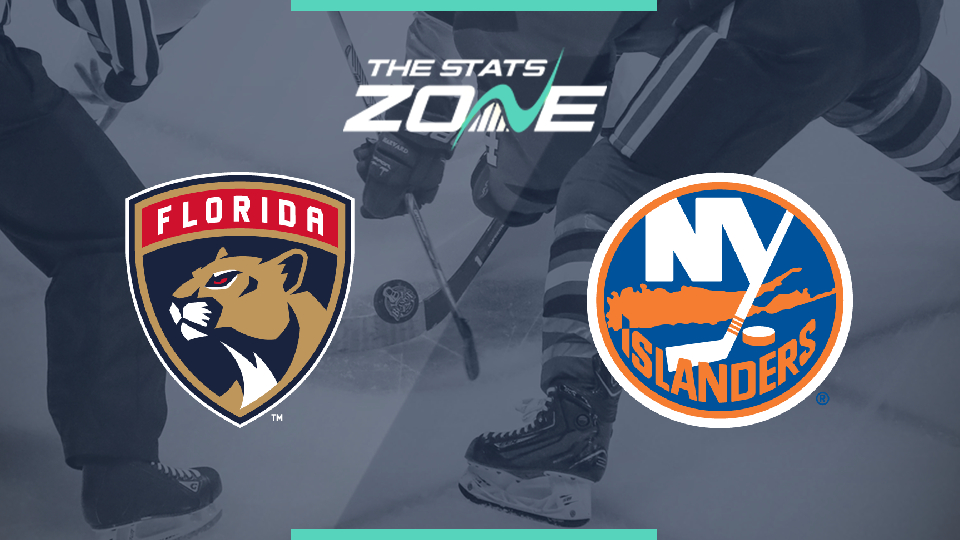