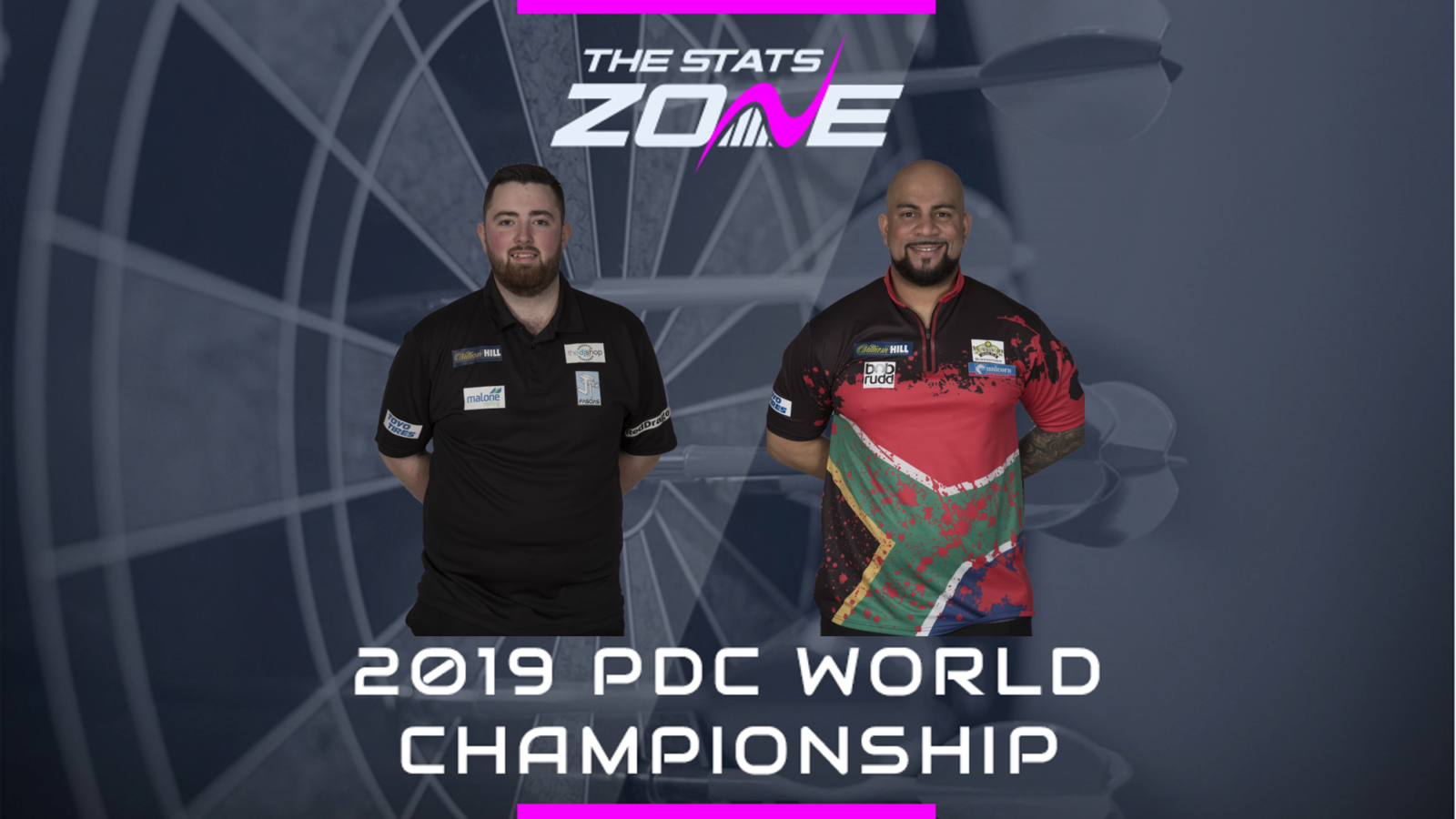 What channel is Luke Humphries vs Devon Petersen on? Sky Sports Darts

Where can I stream Luke Humphries vs Devon Petersen? Sky Sports subscribers can stream the match online via Sky Go

Where can I get tickets for Luke Humphries vs Devon Petersen? https://www.pdc.tv/william-hill-world-darts-championship-tickets

What was the outcome in the last meeting? Devon Petersen beat Luke Humphries 6-4

This is a tough match to call between two players who played well here last year but did not manage to transfer that level of performance onto the main tour in 2019. In terms of confidence and form though, it is likely that recently-crowned PDC World Youth champion Luke Humphries has the edge as he will be buoyant after winning that title. Petersen does raise his game when playing on the big stage and it promises to be a close encounter, possibly settled in a last-set decider with Humphries just coming out on top.