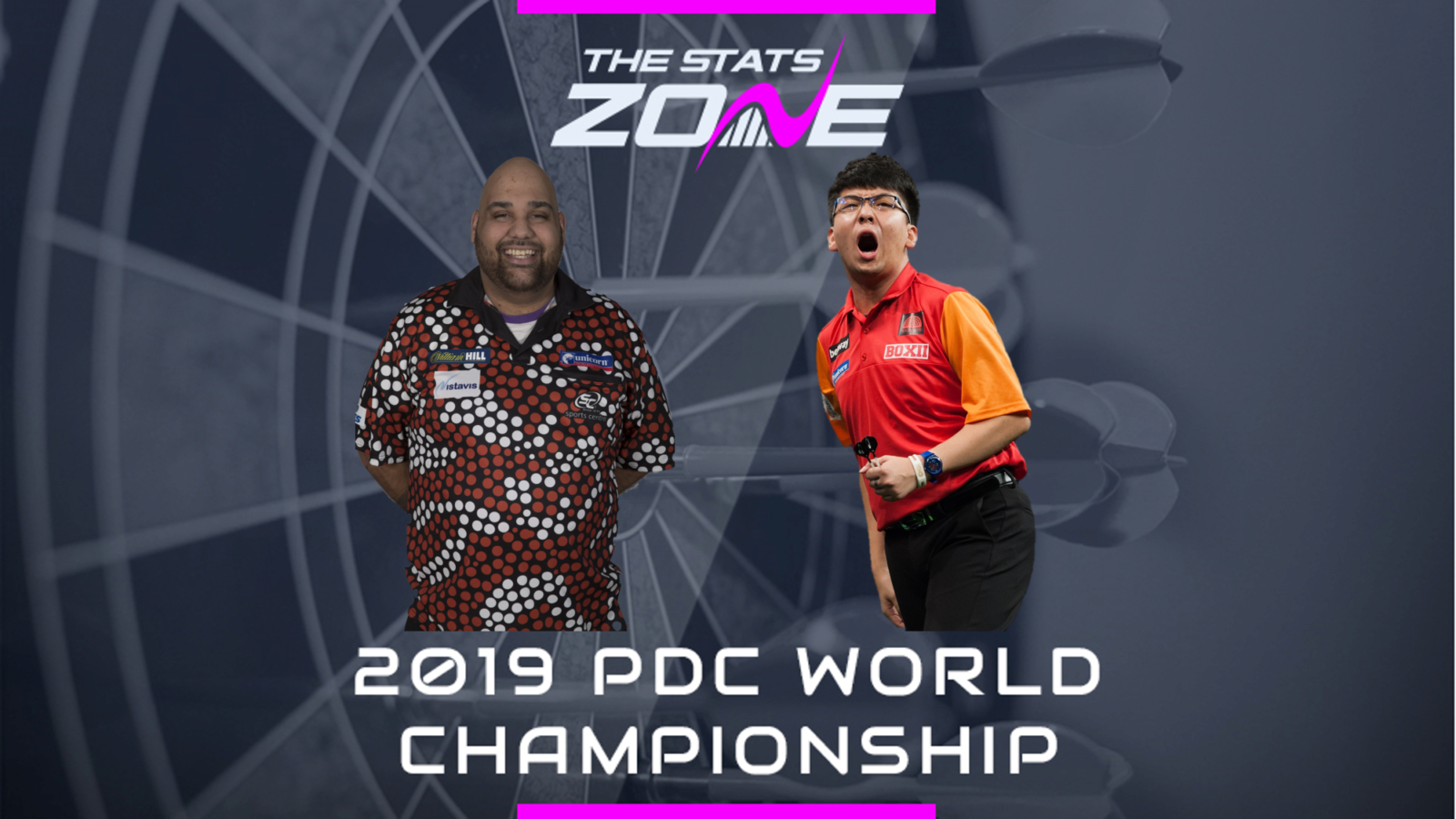 What channel is Kyle Anderson vs Xiaochen Zong on? Sky Sports Darts

Where can I stream Kyle Anderson vs Xiaochen Zong? Sky Sports subscribers can stream the match online via Sky Go

Where can I get tickets for Kyle Anderson vs Xiaochen Zong? https://www.pdc.tv/william-hill-world-darts-championship-tickets

Kyle Anderson has undoubted ability but his form has been very patchy over the last couple of years, and certainly in the latter part of 2019 he has found wins hard to come by. Although Anderson’s confidence might be a little fragile, Zong hasn’t really shown enough to suggest that he can produce an upset in this match. When Anderson finds his range on the T20 he can be a prolific 180 hitter and as well as winning the match, he should hit the most maximums.