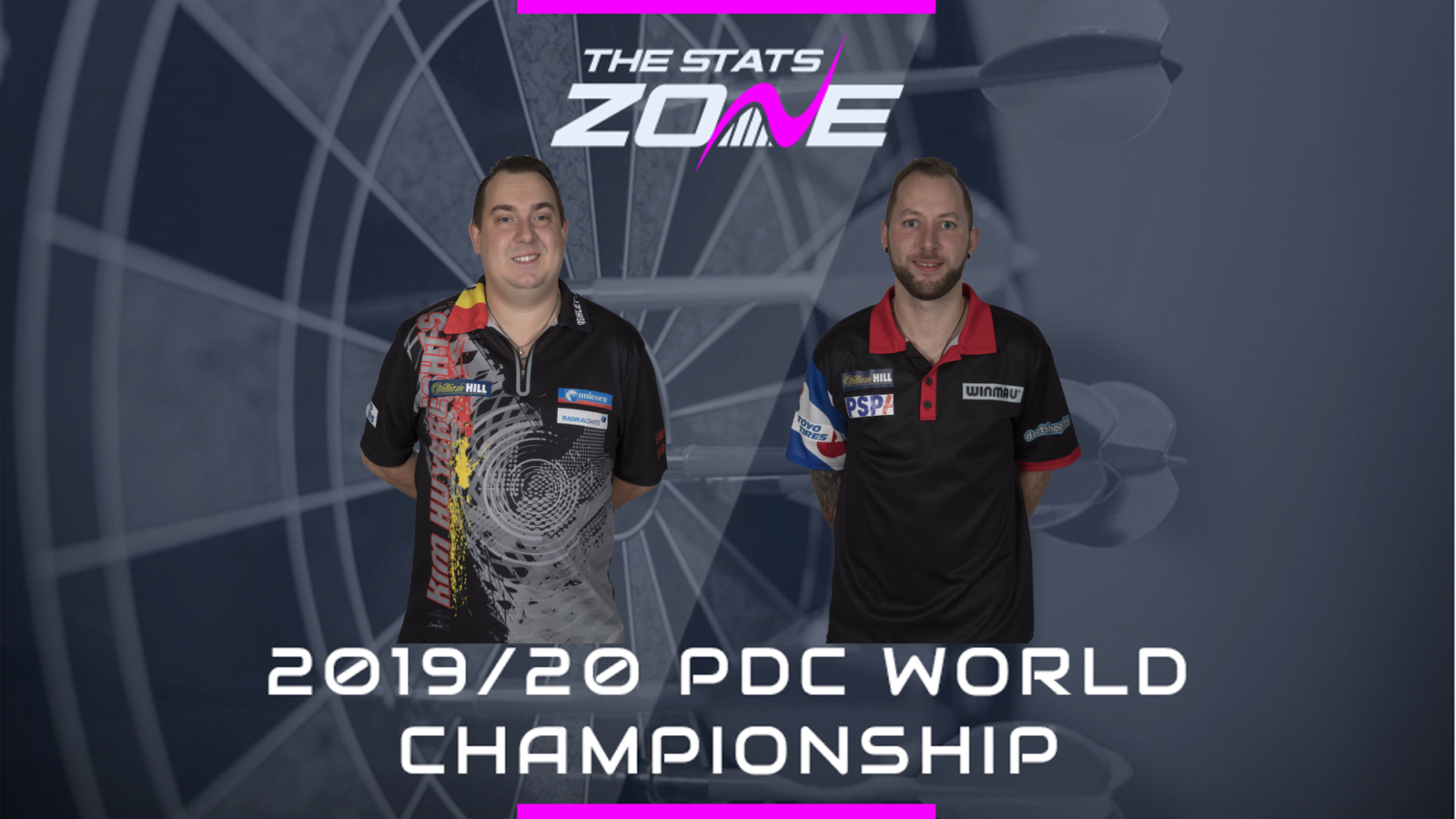 What channel is Kim Huybrechts vs Danny Noppert on? Sky Sports Darts

Where can I stream Kim Huybrechts vs Danny Noppert? Sky Sports subscribers can stream the match online via Sky Go

Where can I get tickets for Kim Huybrechts vs Danny Noppert? https://www.pdc.tv/william-hill-world-darts-championship-tickets

What was the outcome in the last meeting? Danny Noppert beat Kim Huybrechts 6-2

Kim Huybrechts has had a poor couple of seasons on the tour so the win against Rob Cross will have been a massive confidence boost for the Belgian player. The performance from Cross was not good though and Huybrechts will have to raise his own game is he is to keep progressing. Danny Noppert has shown flashes of his talent during his short time in the PDC and a run deep into this tournament is certainly not beyond him. Of the pair, it is Noppert’s all-round game that is stronger at the moment and he is tipped to make it through to the last 16.