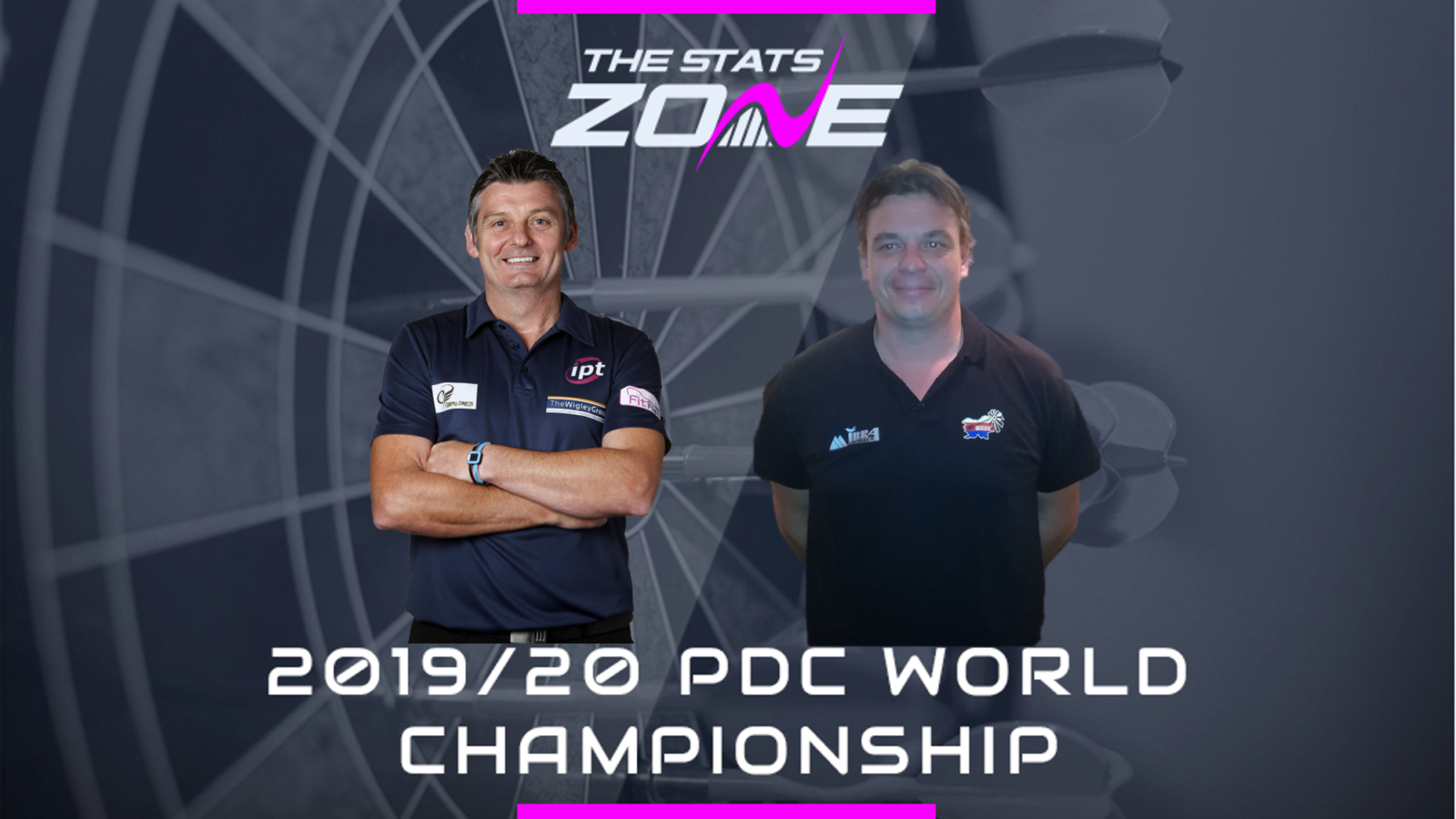 What channel is Justin Pipe vs Benjamin Pratnemer on? Sky Sports Darts

Where can I stream Justin Pipe vs Benjamin Pratnemer? Sky Sports subscribers can stream the match online via Sky Go

Where can I get tickets for Justin Pipe vs Benjamin Pratnemer? https://www.pdc.tv/william-hill-world-darts-championship-tickets

Justin Pipe may be quietly pleased with his first round draw as he makes his first appearance here for a couple of years. Benjamin Pratnemer earned his place here through a fairly weak looking qualifying tournament and is very much an unknown quantity. Pipe is not the consistent player he once was, but he should be too strong for the Slovenian qualifier and is predicted to win in four sets.