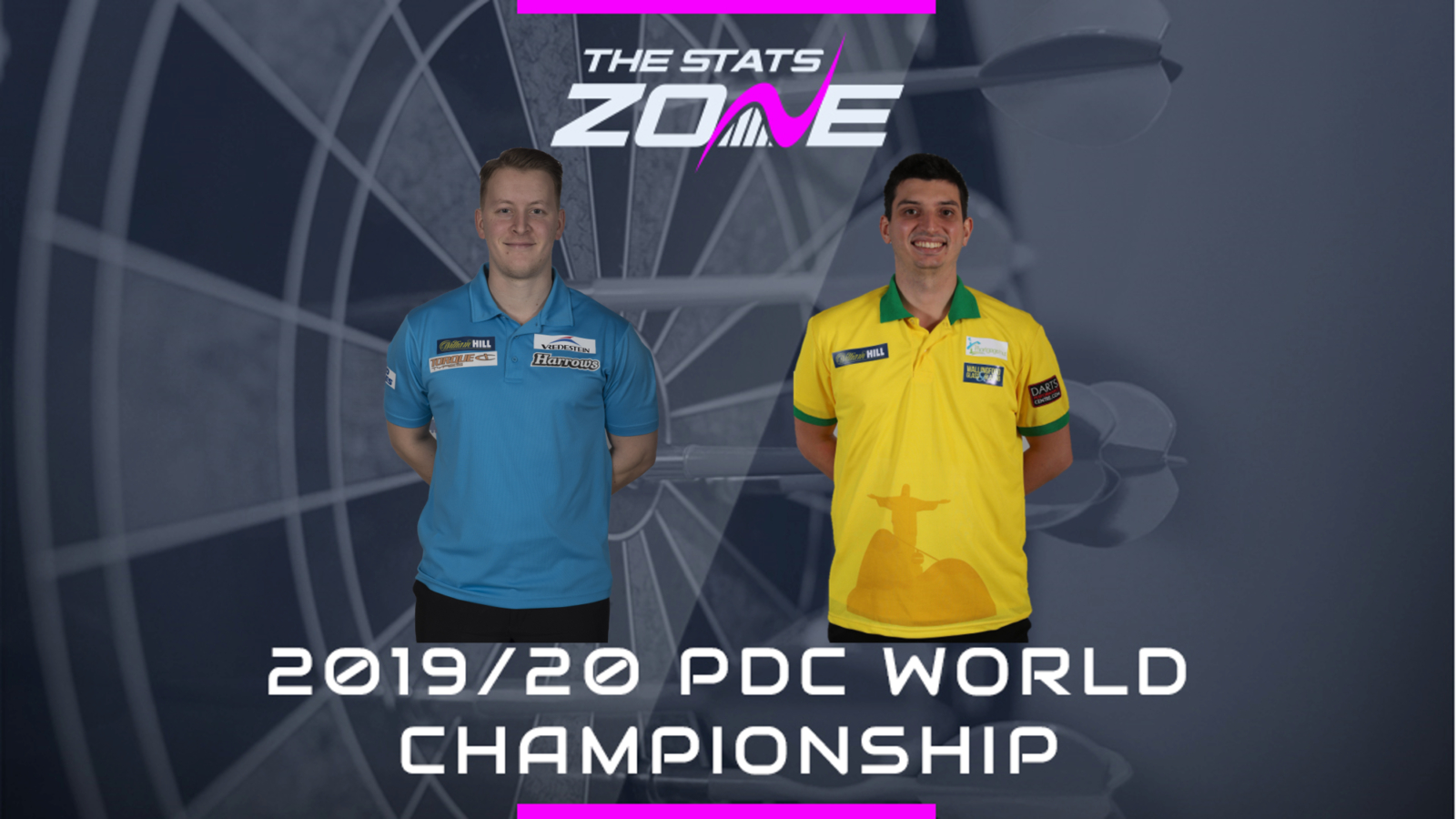 What channel is Josh Payne vs Diogo Portela on? Sky Sports Darts

Where can I stream Josh Payne vs Diogo Portela? Sky Sports subscribers can stream the match online via Sky Go

Where can I get tickets for Josh Payne vs Diogo Portela? https://www.pdc.tv/william-hill-world-darts-championship-tickets

What was the outcome in the last meeting? Diogo Portela beat Josh Payne 6-3

Both of these players are returning to Alexandra Palace hoping to banish their demons from the 2018-19 PDC World Championship when they exited the tournament despite leading 2-0 in their respective matches. Neither player has enjoyed much success this season, and Payne in particular will have hoped for much better after reaching the quarter-finals at the UK Open in March. Of the two, it is Payne who has the better pedigree and generally has a higher level of performance and he is predicted to progress to the second round.