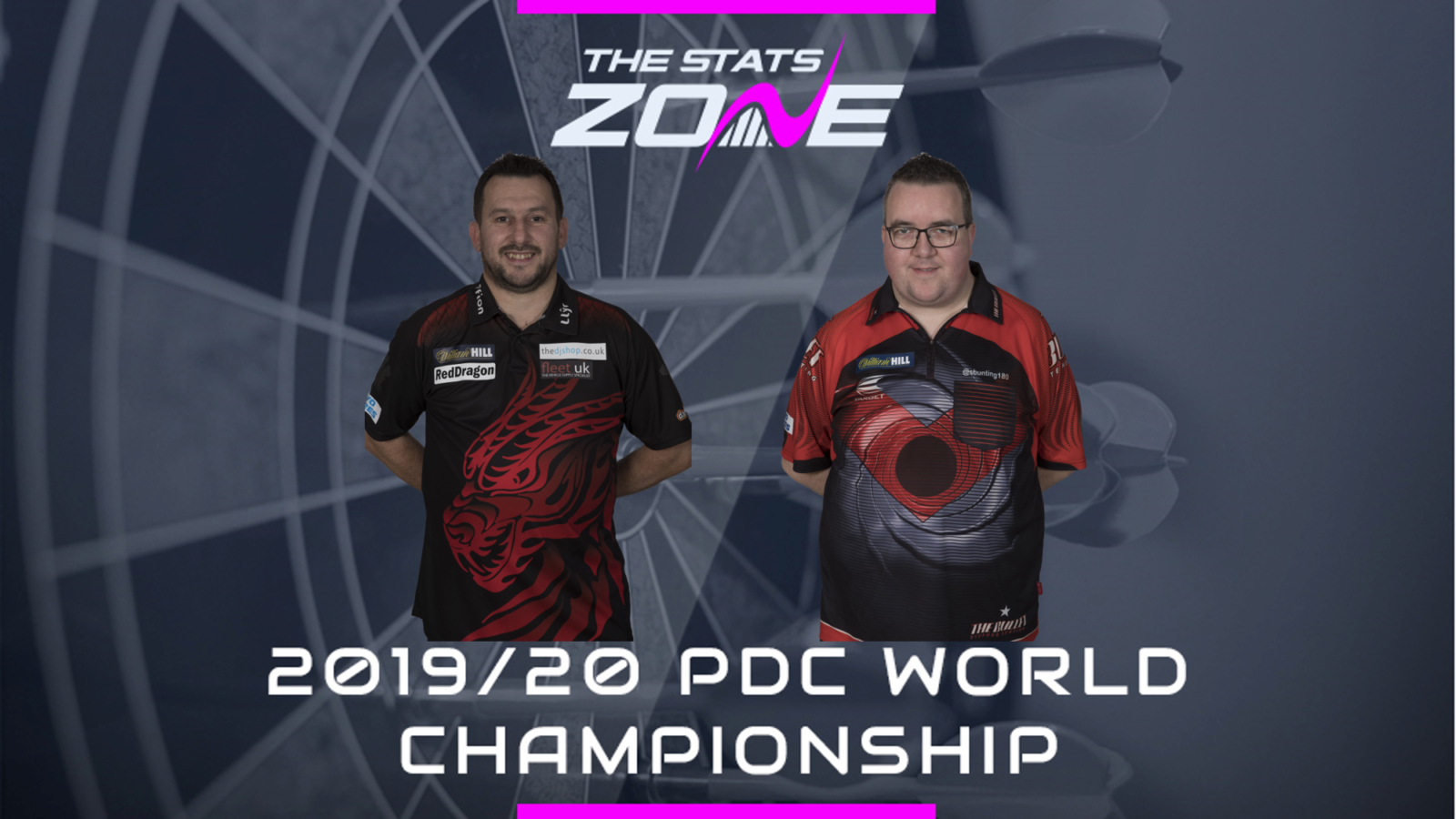 What channel is Jonny Clayton vs Stephen Bunting on? Sky Sports Darts

Where can I stream Jonny Clayton vs Stephen Bunting? Sky Sports subscribers can stream the match online via Sky Go

Where can I get tickets for Jonny Clayton vs Stephen Bunting? https://www.pdc.tv/william-hill-world-darts-championship-tickets

What was the outcome in the last meeting? Stephen Bunting beat Jonny Clayton 2-0

Both of these players ended losing streaks on the Alexandra Palace stage to set up this round three encounter, though they did it in much different ways, with Bunting forced to go all the way into a tie-breaker to get past Justicia, whereas Clayton comfortably won his game against Dekker.

Their head-to-head record reads 5-2 in favour of Clayton, but Bunting won their only meeting in 2019 at the World Grand Prix so not too much can be read into Clayton’s supremacy. There really is not much to choose between them and with only one place separating the pair in the PDC Order of Merit coming into this tournament, you would expect them to be closely matched. The prospect of over 11.5 180s in the match looks a good possibility as they are both capable of landing a good total, especially in a match likely to be closely-fought. In terms of who wins? Just leaning towards Bunting is the answer.