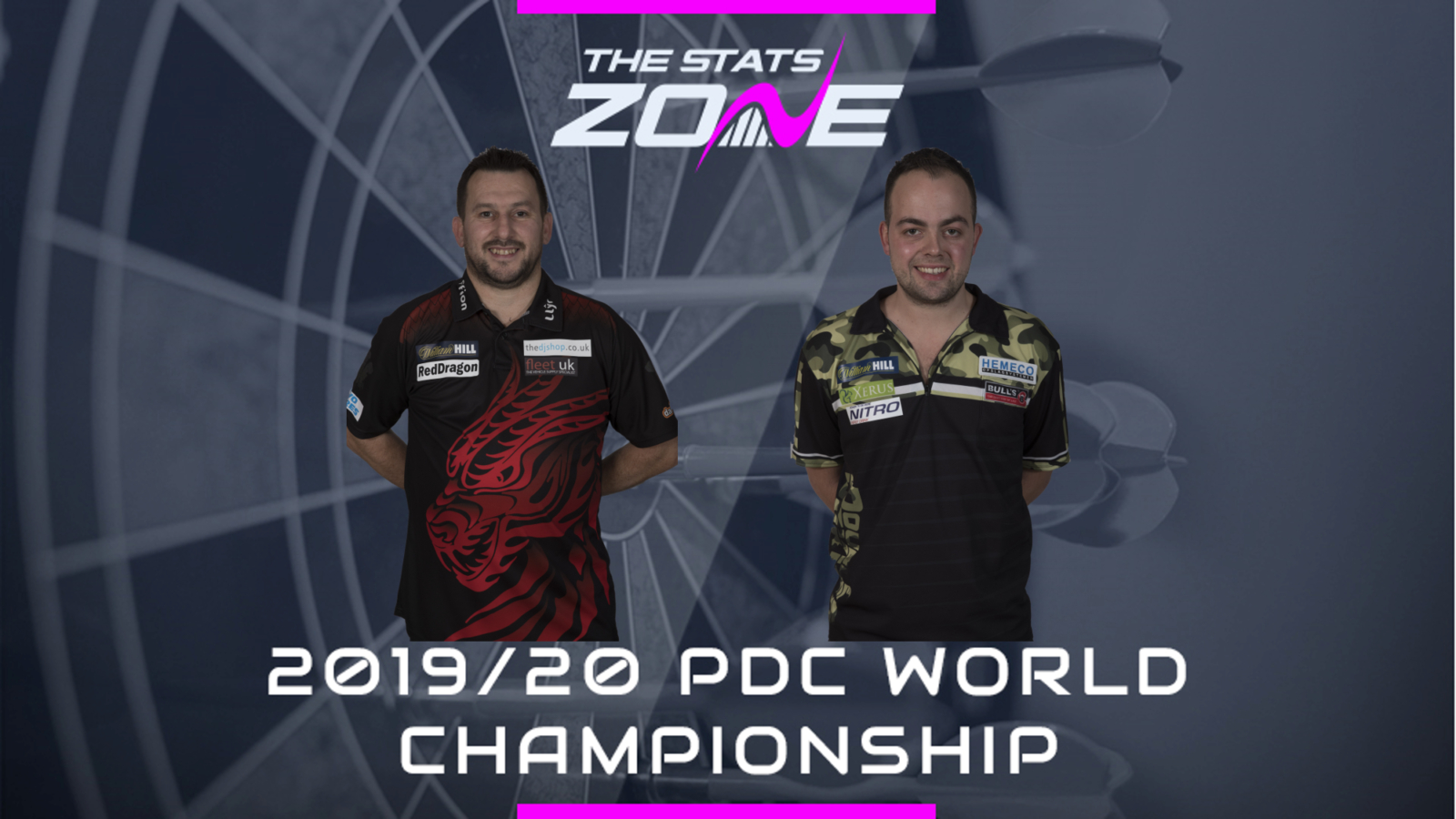 What channel is Jonny Clayton vs Jan Dekker on? Sky Sports Darts

Where can I stream Jonny Clayton vs Jan Dekker? Sky Sports subscribers can stream the match online via Sky Go

Where can I get tickets for Jonny Clayton vs Jan Dekker? https://www.pdc.tv/william-hill-world-darts-championship-tickets

What was the outcome in the last meeting? Jonny Clayton beat Jan Dekker 6-3

Jonny Clayton has exited this tournament early-on in all three of his previous appearances at Alexandra Palace, although to be fair the performances of Jamie Lewis and Dimitri Van den Bergh against him in the last two years were of a very high standard but Clayton was still below-par. This match against Dekker should represent a good chance for the Welshman to register a rare win at Alexandra Palace, Dekker has not had a good season and it seems unlikely that he will have the consistency to put enough pressure on the seeded player. A Clayton win in four sets is the prediction.