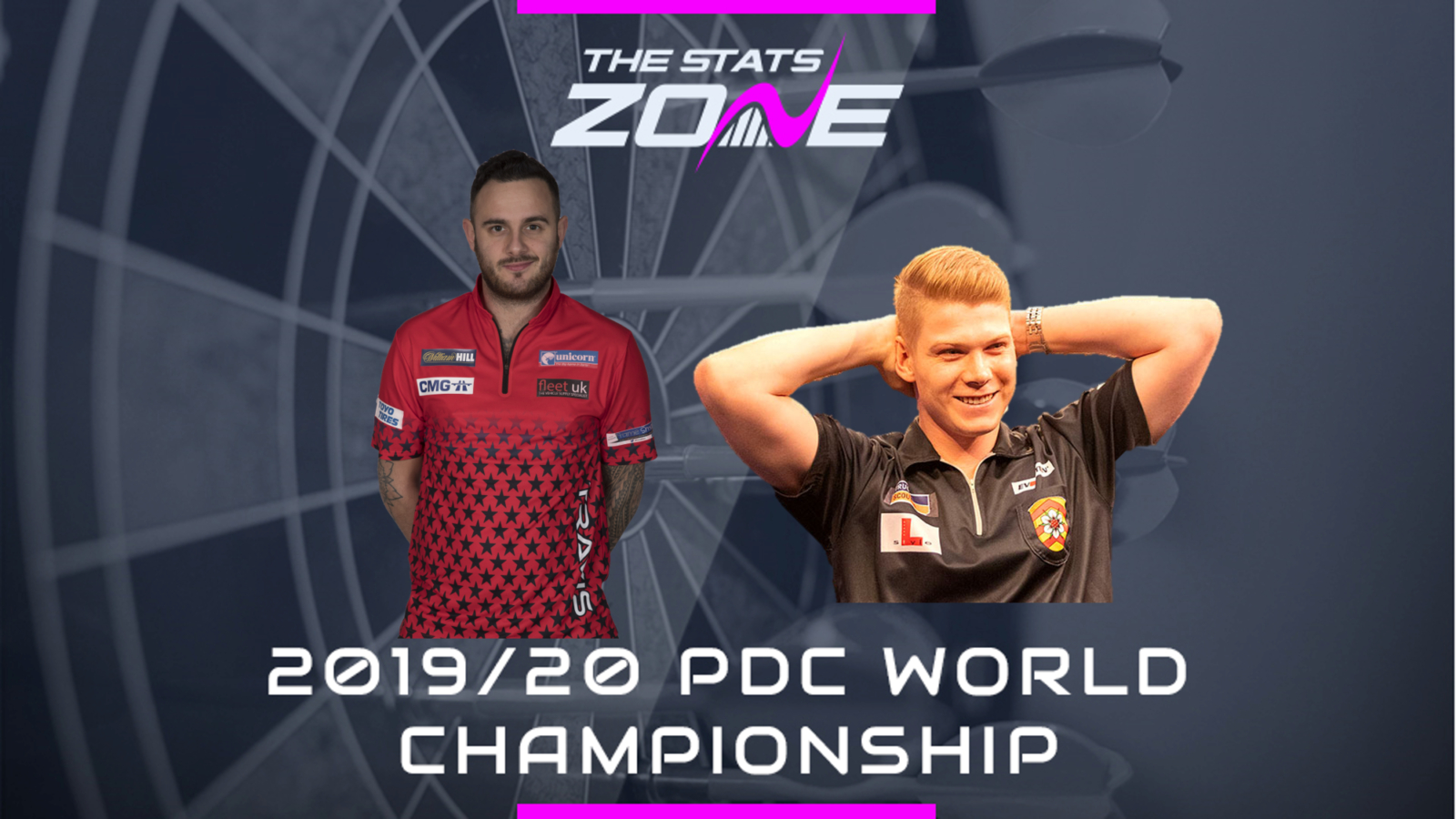 What channel is Joe Cullen vs Nico Kurz on? Sky Sports Darts

Where can I stream Joe Cullen vs Nico Kurz? Sky Sports subscribers can stream the match online via Sky Go

Where can I get tickets for Joe Cullen vs Nico Kurz? https://www.pdc.tv/william-hill-world-darts-championship-tickets

Alexandra Palace has certainly not been a good venue for Joe Cullen. Barring his performance against Corey Cadby three years ago his displays have been very underwhelming, especially for someone who is capable of so much more. Cullen is unlikely to have things his own way in this match as he seeks to improve on that record with Nico Kurz showing no signs that he will fear the task ahead of him, and the German youngster certainly has the talent to trouble the seeded player and come through a tight contest.